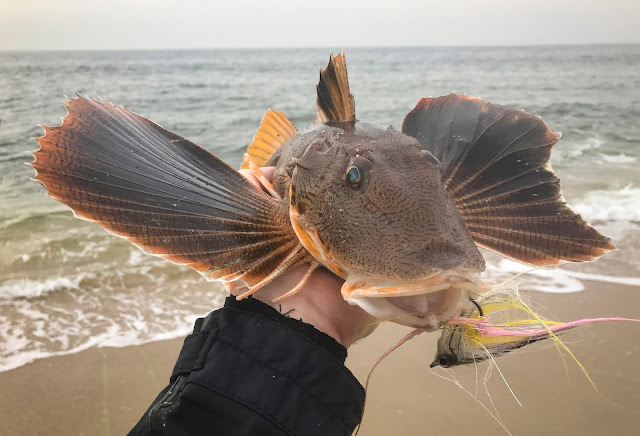 So, another disappointing morning, no bass. Flat high tide in the early morning. Fished hard for a while over a long stretch of beach before getting bored and heading home. I decided to check out one more place that I thought might be promising and that I haven't been to in a few weeks. I got up on the rocks and had some bluefish a ways out harassing some kind of swimming bait. I didn't want to engage so I headed down and up the beach. The water was on the drop and by the time I was just about ready to give up surprise number 1 came out of the trough and took the fly. At this point I'll take anything, besides another bluefish, that bites. And I say "not another bluefish" respectfully, its just that I didn't have wire on me and didn't have my second-line-bluefish-flies. 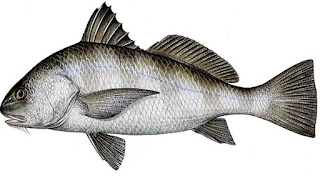 But surprise number two came shortly thereafter. After releasing the sea robin I was looking down into the deep trough and saw two large dark outlines moving from south to north. At first I thought they were halibut, then maybe skates, but then I really saw them......two big black drum. One following the other. I stayed for another hour trying my hardest to catch one, and I didn't. Really cool to see, would have been a hoot to get one on.

I guess surprise number 3 could be the view looking down the beach from Big Monmouth. If I sent this picture to Frank Pallone, what could he possibly say? How many millions, tens of millions, of taxpayer dollars went to pump that beach, again, and agin, and again? Waste!!! 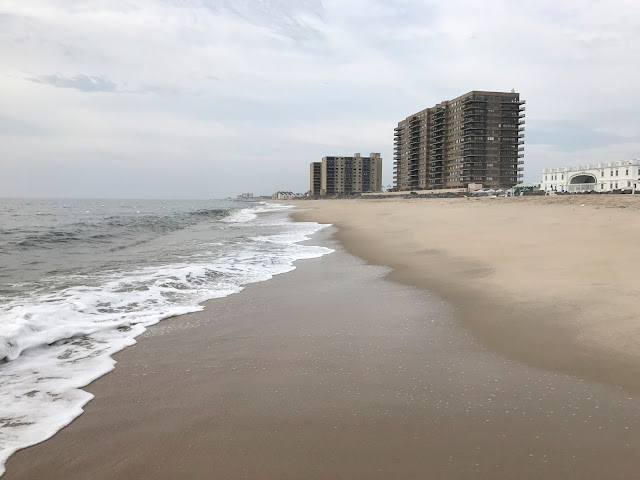 It was a pretty morning when I started out, but below is what it looked like. Didn't matter what fishy water you threw a fly into, no one was home to eat it. I am looking forward to Martha's Vineyard next Friday. It will be nice to take a break from here, and then fun to come back. 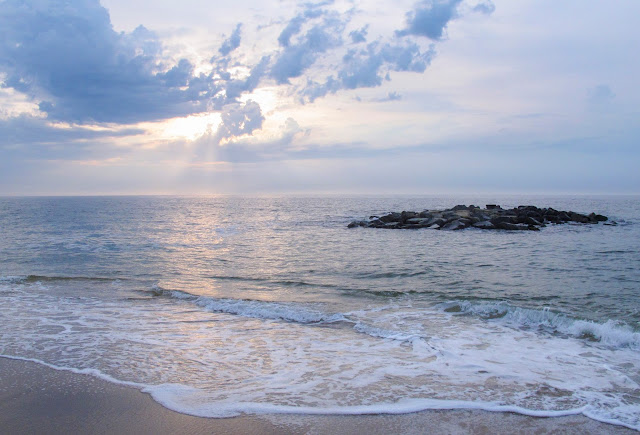 I think I may have figured out why the striped bass aren't on the beach. Maybe it's Mary Lee, the 18 foot 3,500 pound Great White shark that is roaming off the coast of New Jersey. Yeah, that's it. 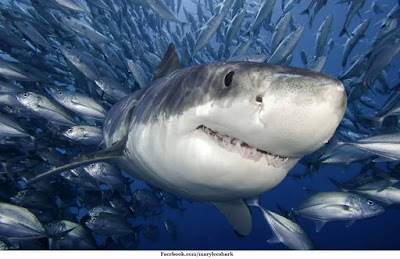 Posted by The Average Angler at 11:01 AM