05.02.12 Needed a taste of the salt before heading back to the Upper Delaware 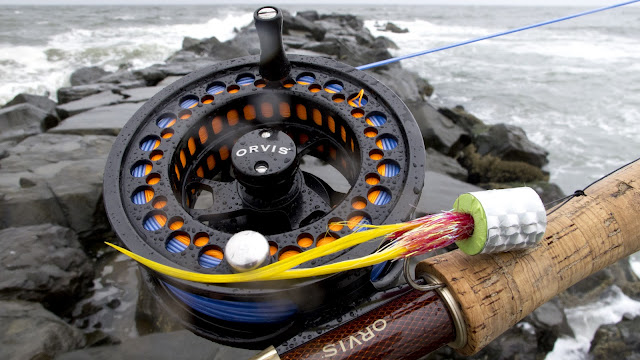 I love the Upper Delaware, but I have been missing the salt water. I got out today for a bit stopping by the Raritan Bay, Shrewsbury and Navesink Rivers, and then outside at 8th Ave and Deal. It was more of a scouting mission then a fishing outing, but I did make casts at every stop.

Anglers have been connecting with some big fish off the beaches and groins and in the rivers but mostly of bunker chunks or clams. The ENE wind has the surf nice and roughed up and I found some guys soaking clams without a bump.

I'm heading up for three days of floating the Upper Delaware and the much needed recent rains should bode well for the rivers and the fish.

A few more weeks and the boat launches out front and the hunt (and release) for big stripers on the fly begins. 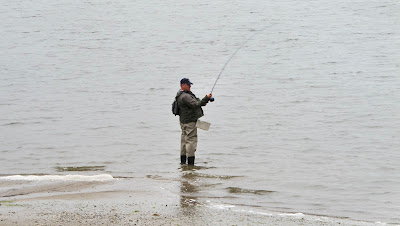 Posted by The Average Angler at 5:40 PM