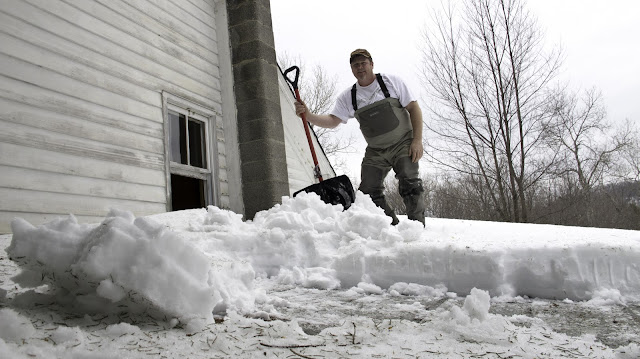 Another nutty adventure up to the other house, the time to Roscoe. It was supposed to be 65 degrees in New Jersey today, so, I assumed, that it would spring like and 65 in Roscoe. Most of the snow around my house had melted, or is close to being gone. Must be the same thing in the Catskills. So I started my day getting up at 430 and taking a quick trip to Jackson to pick up a sofa at my brothers house. My mom was off so she wanted to take the ride so I picked her up at 6am. After a easy ride we were sitting and eating breakfast in the Roscoe Diner by 930. It was cloudy and cool and there wasn't a spring feeling in the air. I figured it was early so not problem, the "spring" would be here in a few hours. I took a quick drive through town, passing the Baxter House, and an open Catskill Flies and Beaverkill Angler. I then drove up the hill to the house, where I figured I would drop off the sofa and shovel any snow that MIGHT be left on one of the roofs of the house before heading to fish the West Branch. As I neared the driveway I was met with a frozen mound of snow at least four feet high. So I dug that out, and then dropped the new truck in 4 wheel drive and backed down the 1000 foot driveway through the 2 feet of snow that was still covering the ground. Down at the house I first shoveled off the 3 feet of snow that was covering the flat roof of part of the house. Then we unloaded the sofa from the pick up and slid it on a plastic basin into the house. And then we tried to leave. It took 2 hours to get the truck from the house,  up the driveway, over the frozen mound of snow and into the street. It was hell, and I damaged my bumper, tailgate, and rear lights in the process. I was mad, exhausted, but relieved it was over. Thankfully that leg of the journey was over. 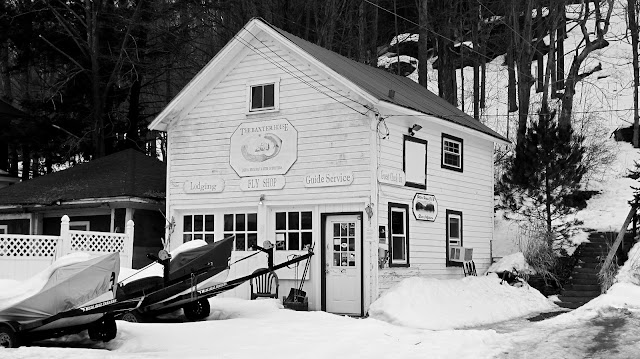 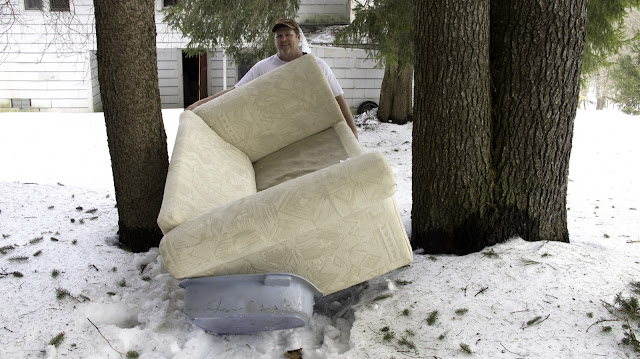 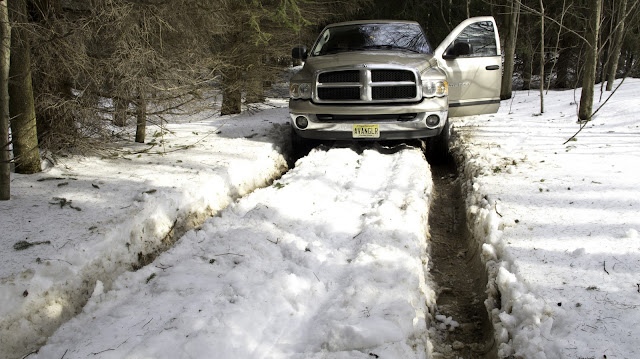 We then took a drive to Deposit to check on my friends house. He is located in a sweet spot right on the river. While up that way I watched the water at the Route 17 bridge to see if I could see any signs of bugs or fish. There was neither. We then headed back down 17 and stopped at the Hale Eddy bridge before going into Hancock. I found a few guys fishing the 191 Bridge so I stopped to make some images. One of the guys had just released a 15 inch fish he caught on a white wooly bugger. I stayed for a while and watched and soon I saw a few stoneflies making their way up across the snow. We grabbed a bite at the pizzeria in town and headed out back home to New Jersey. I never got a chance to wet a line. Maybe in a few weeks I'll come back. 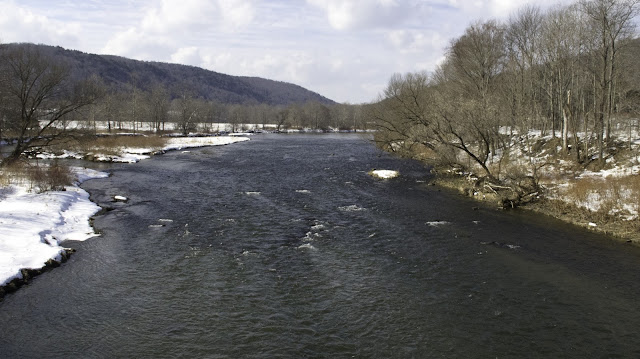 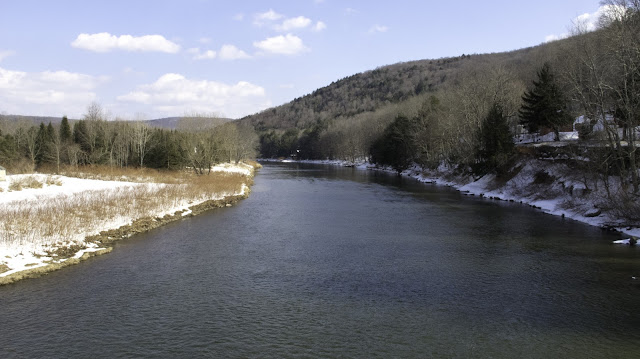 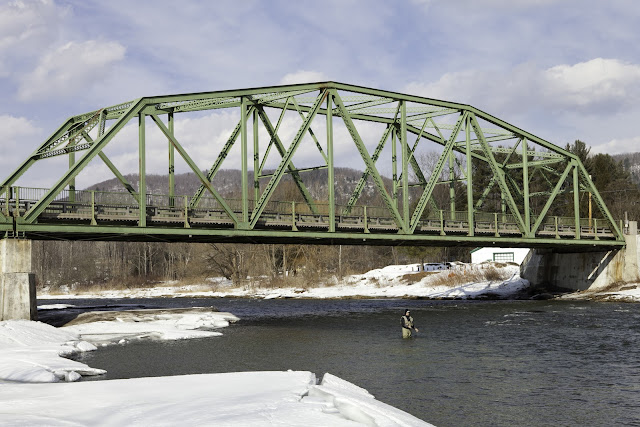 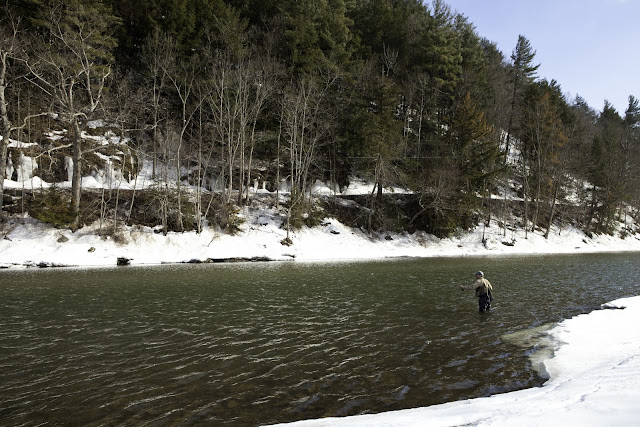 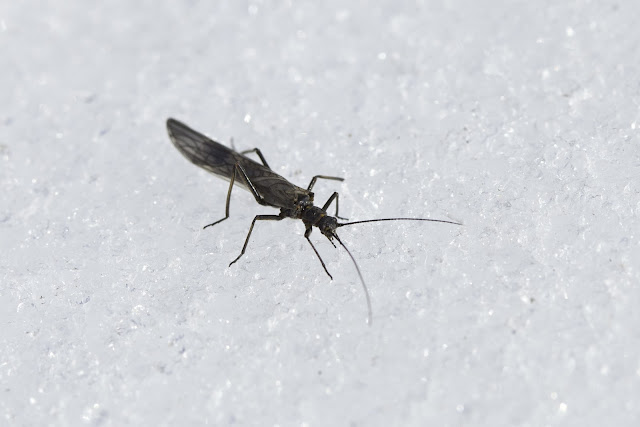 Got stones?
Posted by The Average Angler at 9:34 PM