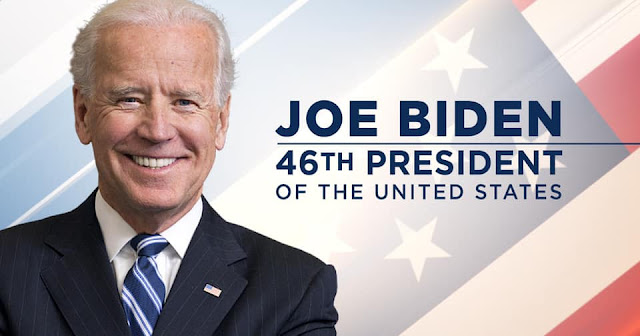 Ok, I'm calling it. After four days of waiting, not really watching the coverage outside of election night, I believe Joe Biden has one and will be the 46th President of the United States of America in January.
Congratulations President Biden. I listened to his speech last night on the way home from buttoning Cape May up for the season and I have to say it was a good speech, maybe in todays climate a great speech. I did not hear Vice President elect Kamala Harris speech but I heard that was good as well.
What I took away from his speech was that its not that I don't like Joe Biden. And this is not the time to state why, not about him or his party, but I will say what I don't like about his party, and for both parties for that matter, are the views and behaviors of their most extreme supporters. They make me sick to watch and talk too. I was never extreme, especially when it came to politics, and remain that way today.
One of the things that really got my goat was when a former neighbor of mine placed a number sticker on the back of his truck stating, "Not my president". Well that is just wrong. Because if you work for a living, thats your boss, and if you are in a marriage, well thats your spouse, and if you are a citizen of the USA, well then the sitting President, "IS your President". 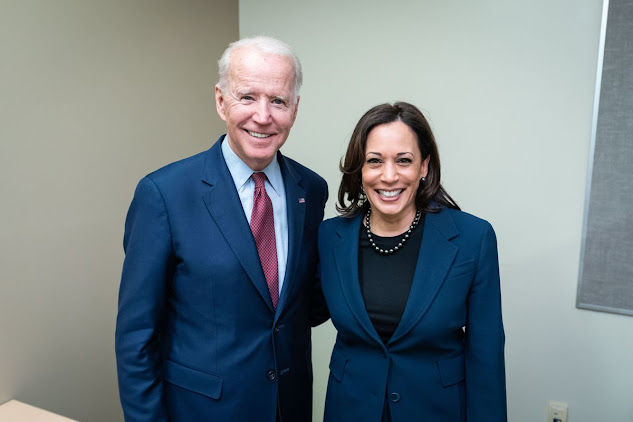 (Adam Schultz / Biden for President)
I will support and hope God watches over Biden and Harris as they hopefully do their best for the country and its residents. I believe Joe Biden will be a more moderate Democratic president and may even do better with a Republican Senate than one of his own party as the shift to the hard progressive left seems to be where that party wants to head.
More people voted in this election, for both candidates, than ever before. I do wish the elections were in person, it would reduce the skepticism of things not being on the up and up. But American citizens have spoken up and made their choice, Joe Biden is our President come January, now its time for us to get back to working and living and taking care of our family, friends, and neighbors. We can't continue to make excuses about why for everything as we point fingers at others and blame. Turn the fingers around and point at yourself, only you are in charge of your views, actions nd how you treat others.
May God bless our new-to-be President and Vice President and these United States of America. 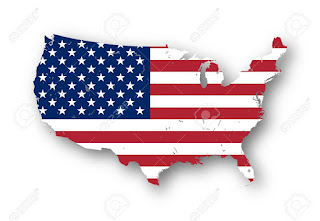 Posted by The Average Angler at 6:32 AM