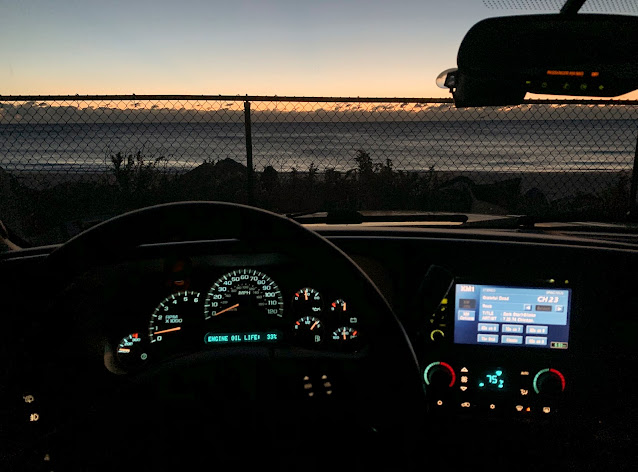 Yep, up at 1, then 2 and then 3 am. I could hear the howling wind outside my windows, which are so old that they pulsate with the strong winds. But I was committed, to myself, to give it a go. I got down to the beach at 430 am. Idiot. I parked my truck into the west because that way I would have protection as I got dressed in the 35 degree air temps plus the 25 mph west wind that was cranking. There was the "Blue Moon", whats that? That's when you get two full moons within the same calendar month. 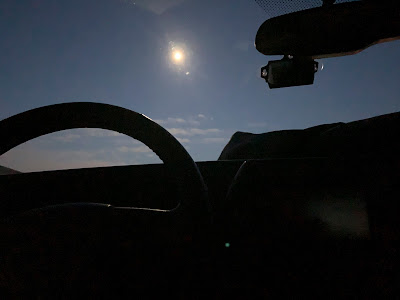 I could see the incoming tide was in fact a blow-out tide. Low was 130 and high 730 am, with all the light around I could see if a crab farted on the horizon, so I went to sleep at 440, woke up at 540 am. By then the place was just getting lit up, but there was no life, just Andy casting lefty to nothing. 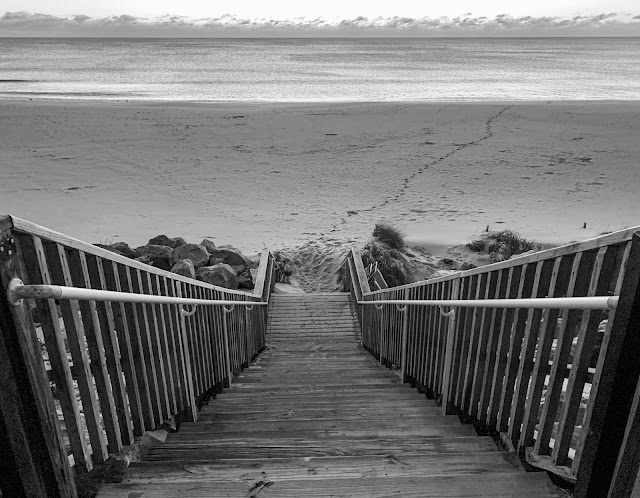 I made my way down a fee rock piles an could see Richie checking things out from the comfort of his truck. As I made my way back to the warmth of my vehicle, he was coming down the beach from his. 'Did you see those blow ups off %4&*&?". Nope. Okay turn around and walk about a mile following the birds that were over bunker that had bass on them. Enough blow ups and sprays to say it sucked to be a surf fisherman today. Before we left the bunker were from left to right all the way down the beach riding that outer bar, which has been extended as a lot of sand has been pulled off the beach and deposited on top of, and in front of, more sand. Somebody better call Frank Pauline quick, all these part time residents are going to get bent out of shape if they don't see 1/4 mile of sand in front of their built-into-the-sea-wall-cabanas. 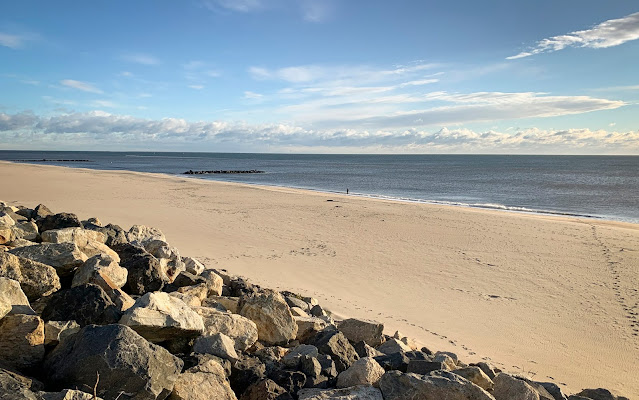 And remember tomorrow is the deadline to vote by mail here in New Jersey. Its your civic duty, every vote counts and you can't complain about the outcome if you don't let your voice, well vote, be counted. I don't care who you vote for, don't care much for opinions, and don't want my opinion or vote changed. I respect your right to vote, respect mine. I have and will support every sitting President we have had since my adulthood, regardless if I voted for them or not. Trump, Obama, Bush, Clinton, Bush, and Reagan. Whoever wins tomorrow, well hopefully we'll know within a month, I support them, wish them well, and hope God blesses them and the United States of America. 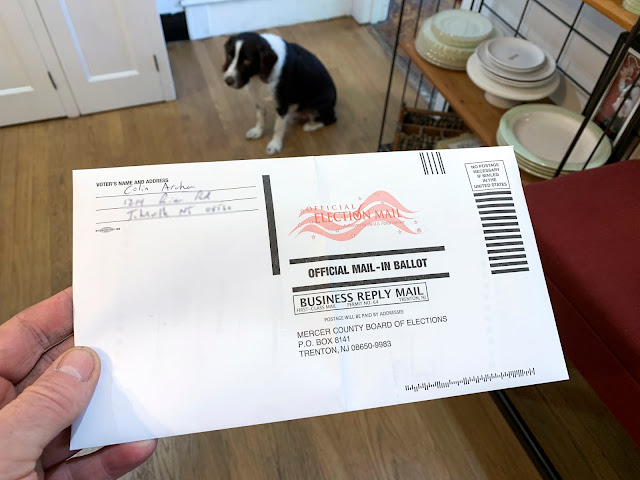 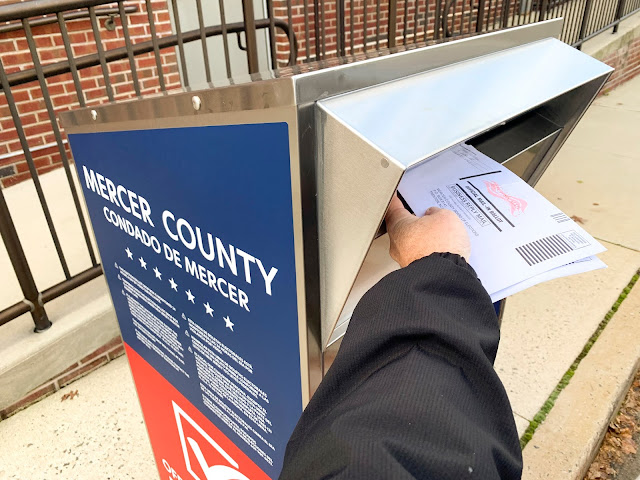