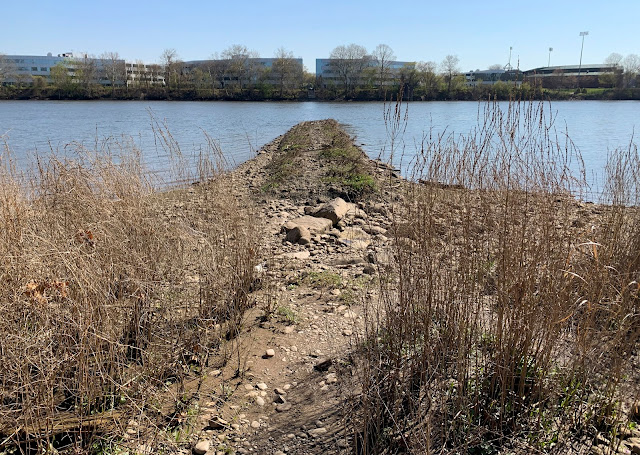 I did the same this morning that hasn't worked one outing this season. I still am holding onto the skunk...and it sticks. I've lost hope of catching a good fish from the Delaware River. But they are here. Talked to a local guy today who fished from the Jersey side, you know the side with no place for a backcast thats filled with litter and attracts an interesting crowd. Yep there. But also there is where the channel is, and where I see most people fishing from boat and land. 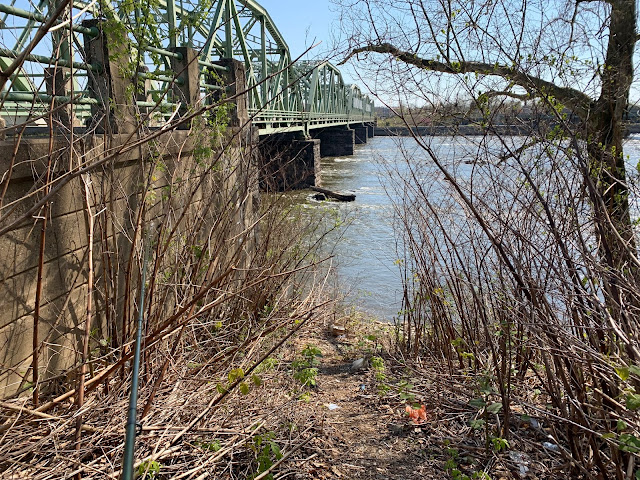 So after doing the same thing, again, and not getting a tap. I tied on a fly that worked well for the little guys last year. And you know what? I didnt get a tap. I worked 2-4 hours on the incoming in bigger water. while I've heard this place is a "creeping while you're sleeping" spot, there should still be something around to bite. Like the other day seeing more birds around so I guess the bait is here. 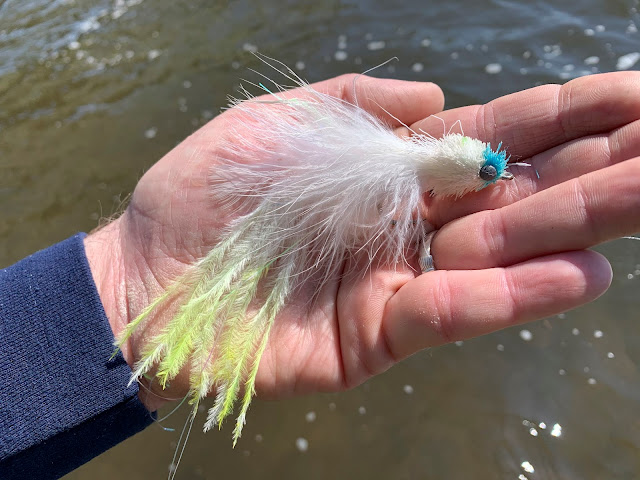 I think my next move is to hit it at night on the lower tide and and walk along the big wall along Route 29. I've seen it done before, and I think it might be a more productive move. Hopefully I don't drown. Its back to the grind at the hospital the next three days so fishing might be over for me since I'm drop dead tired after spending the day breathing through a N95 with another over the top. 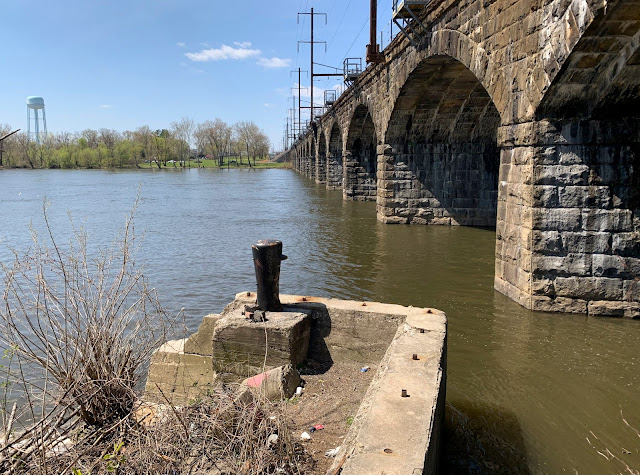