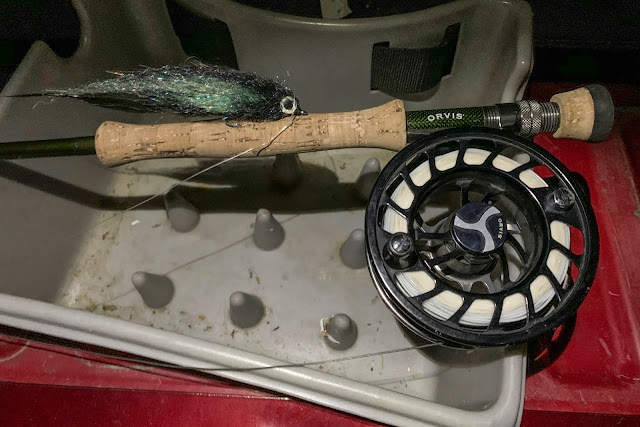 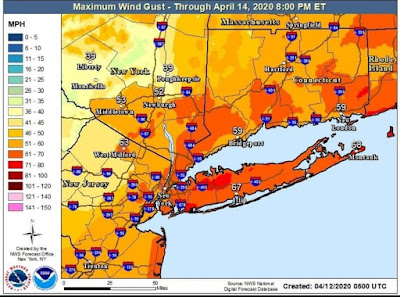 Since it sounds like the end of the earth is coming on Monday with winds to 60+ mph. I broke away from the girls and stuck down on the outgoing tide. Lots of boats out, and at least one of them very irresponsible. So as I  am walking down a boat is coming in, heavily damaged. It seems one boat was motoring from Trenton down to the municipal ramp and ran into a boat anchored up in the channel. Just damage, no one overboard, no injuries. Boat kept going....no cool at all.

The tide was about three hours out from low so there was more water around then I am liking. I decided to walk upstream, get away from the in and out boaters, and fish the rapids. I caught fish this way last year, but it was later in the season and they were mostly small bass.

I know I am going to connect here, and it will be a good one, the problem is it will be during a half ass cast, I'll mess it up, and it will either break off or I drown trying to land it in water probably a little too deep that I shouldn't be in. 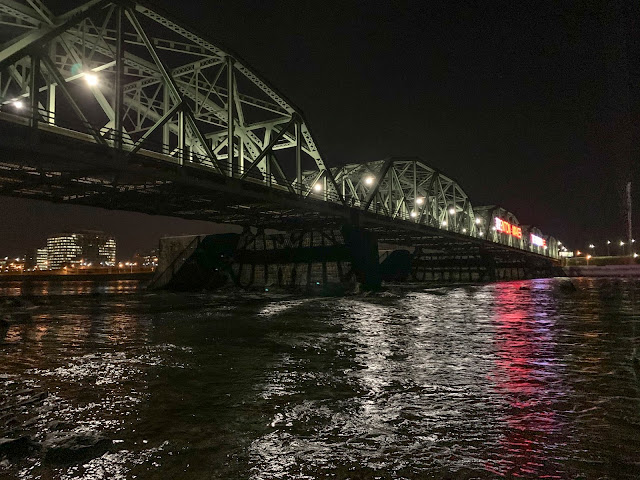 So, it is Sunday, Happy Easter to all!! I love Easter. For me Jesus rose from the dead. I dig the whole story and I dig being Catholic. I'm not the best or most religious but I am believer, and really a believer that there is something after this life. If I'm right then I just might get a chance of seeing Ryan again.....anyway.....Happy Easter, Passover, or whatever else people celebrate. 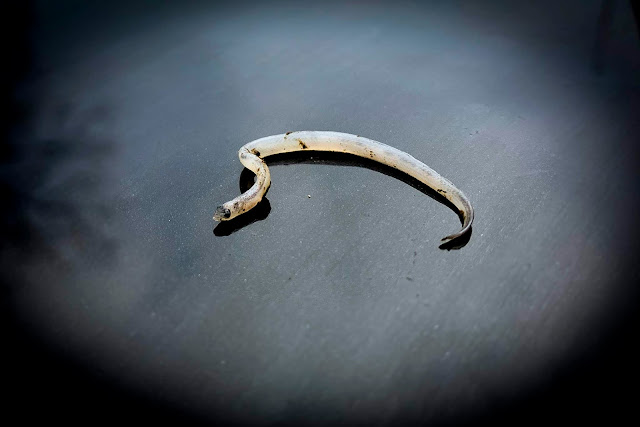 So today on Easter we took a ride. The girl wanted toes where I fish. Erin found an elver, or glass eel, while looking around the exposed dropping tide rocks. I know these thing are born in the Sargasso Sea, come over here to hang out, and then go back to spawn and die. what amazing is at its peak, around 2013-2105,  a pound of these went for $2,600 over in the Asian markets. There is a commercial fishery for these in Maine. Cool find while out and about. 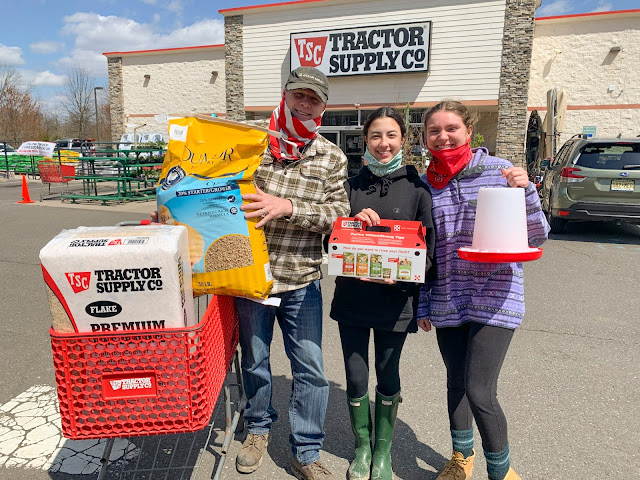 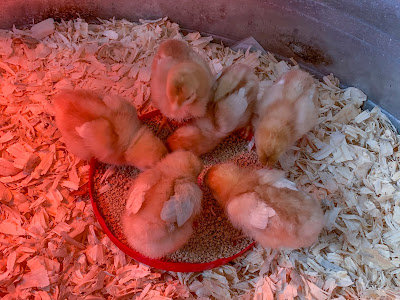 And we have been talking about this since we moved out to "the country". So today we went and purchased our pullets, tiny Bovans Brown that will supply us eggs during the apocolapyse. The girls are way into it and so are Theresa and I. We went and looked at pigs also.....might wait on those. But those fainting goats look like something I'd be down to owning. 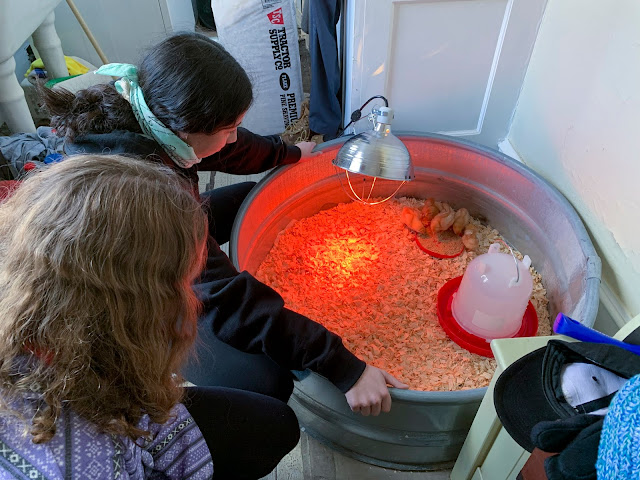 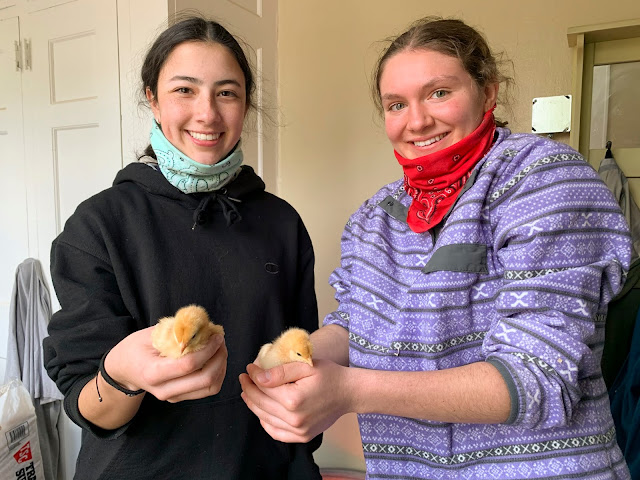 And lastly kudos to Phil Prasch, who I don't know, who hooked, ended and related "Bubba" on opening day of the South Branch of the Raritan. Phil caught it on a fly he found in a tree! every year a Bubba is released by Shannon's Fly Shop and there's always a buzz on when Bubba will be caught. 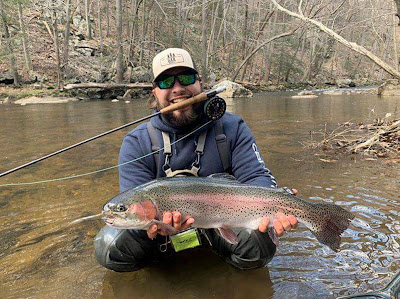 Posted by The Average Angler at 1:44 PM