Yes, I get attached to vehicles. Today I had to say good bye to my girl who was so good to me and my business for the last four years. Last week she made an awful backfire and explosion sound and stopped running. Luckily for AAA I towed her to my mechanic, and after he washed his hands of her, to a dealership in Ocean. They said it was $480 for the diagnosis, and then later $1,480 to replace the blown manifold, and then they could try and further diagnose it. It wasn't looking good, I was at almost $4,000 and there was no end in sight. 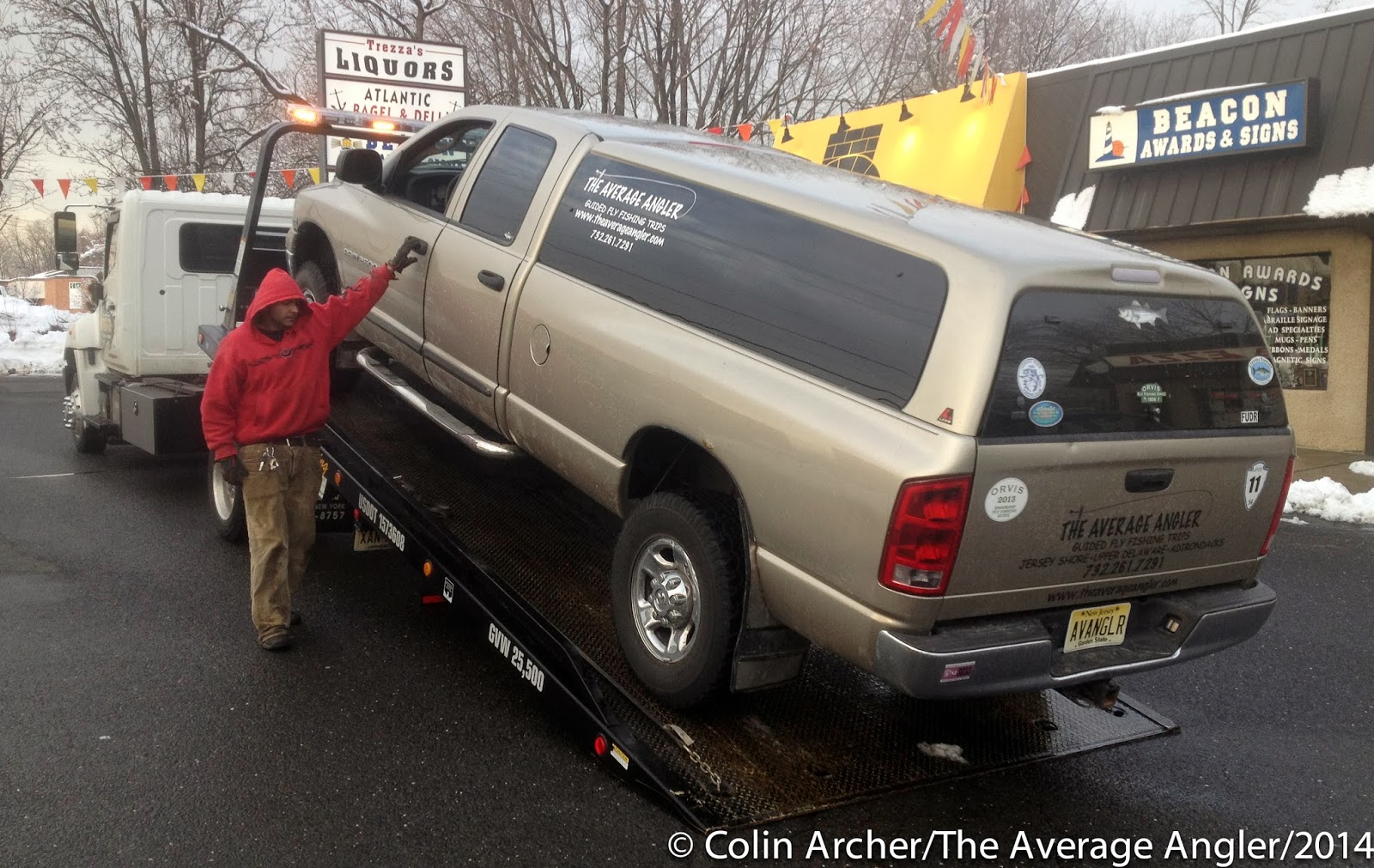 With my truck down off the lift where it was for two days I decided to think about getting another truck, kind along the same line when I bought my Subaru last month, which has a blown head gasket and needs a new motor! 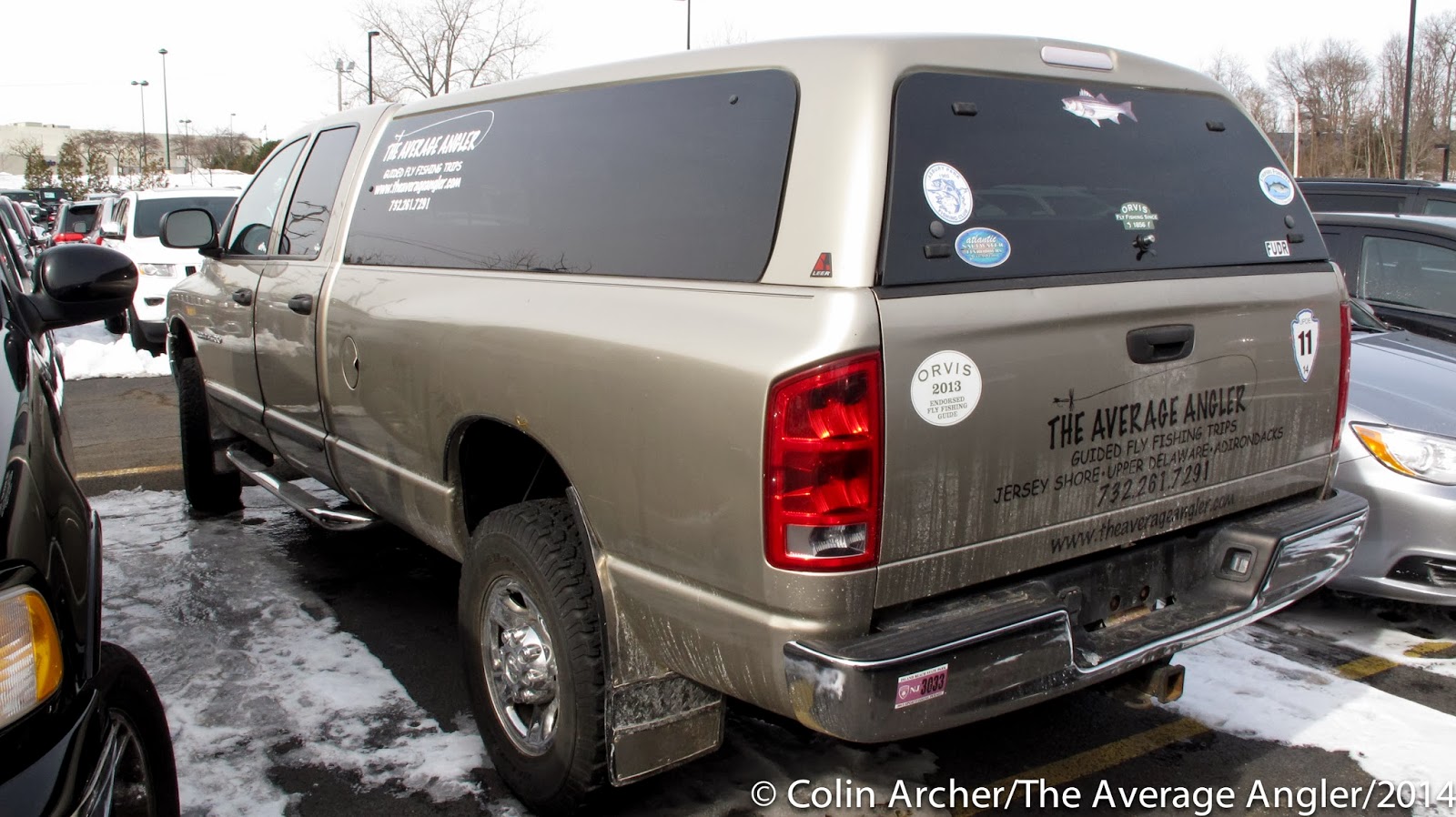 Well lucky for me there was a used pick up on the lot that kind of what I had in mind. It was a Dodge Ram 1500 quad cab with a short bed, 109,000 miles with a sticker price of 12,995. It was really clean, had one original owner, and was maintained religiously at Werner Dodge in Belford.
I took it for a ride and it ran nice and I then had to drop the bomb on my trade in. It's a nice truck, but its on the lift in the service garage and it doesn't run. Long story short......they gave me $5,000 for my broken truck, and dropped the price on the other truck to $11,488, so the new one cost me $6,488. As soon as they presented it I signed on the line and in an hour I was on the road with it.

But, even though there is a good ending I am still saddened by putting my truck out to pasture. They will sell it off to auction and no doubt make even more money on the deal. But, for me, it was the right thing to do. So before I left I took a few pics and rubbed her hood. I guess now I can put my money into a cap so I can get the stickers going again and try and replicate the truck that became my identity along the Jersey Shore. 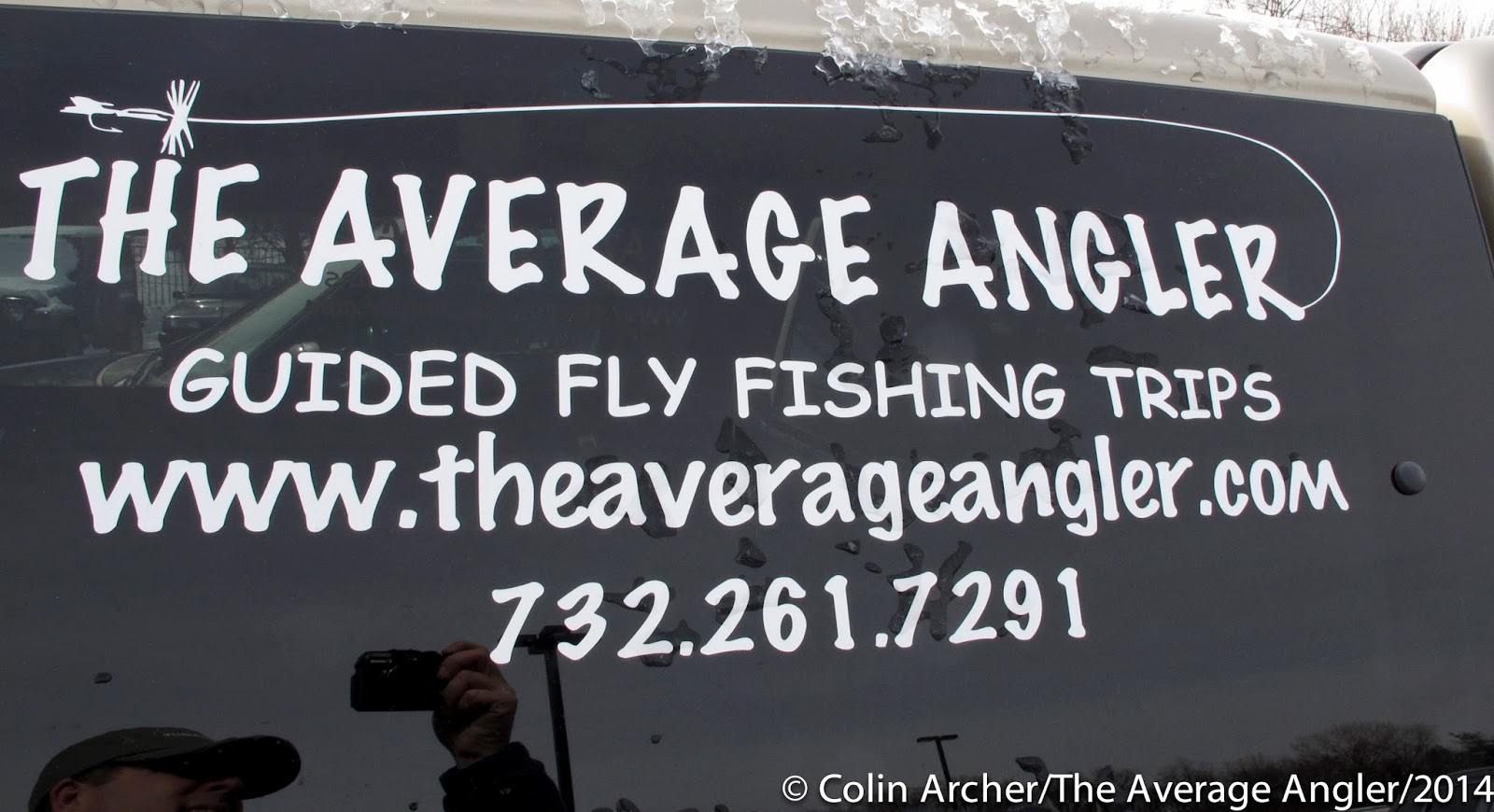 I know trucks have feelings, and good and bad days, and I had lots of them with her so I have say thanks and move on...... 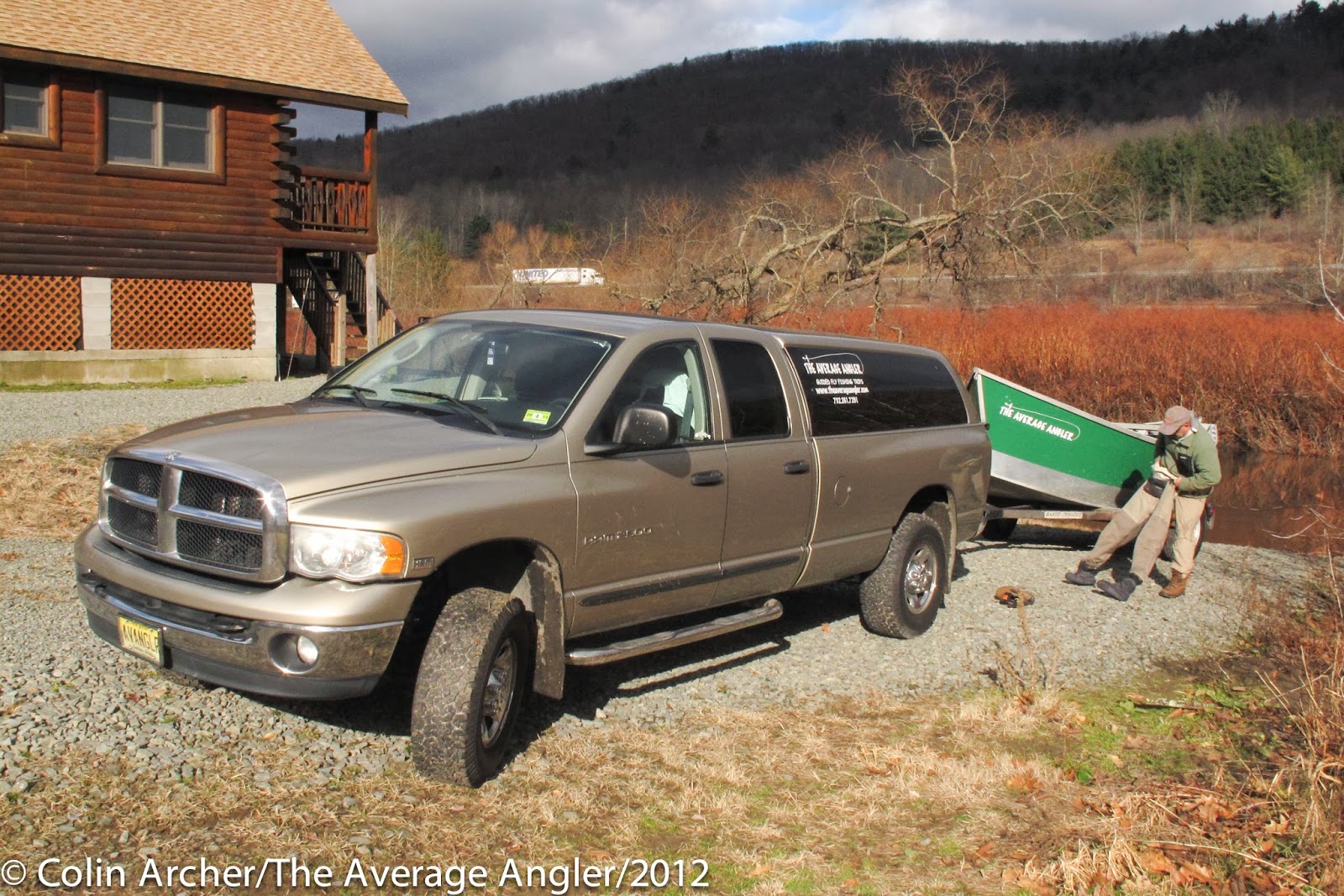