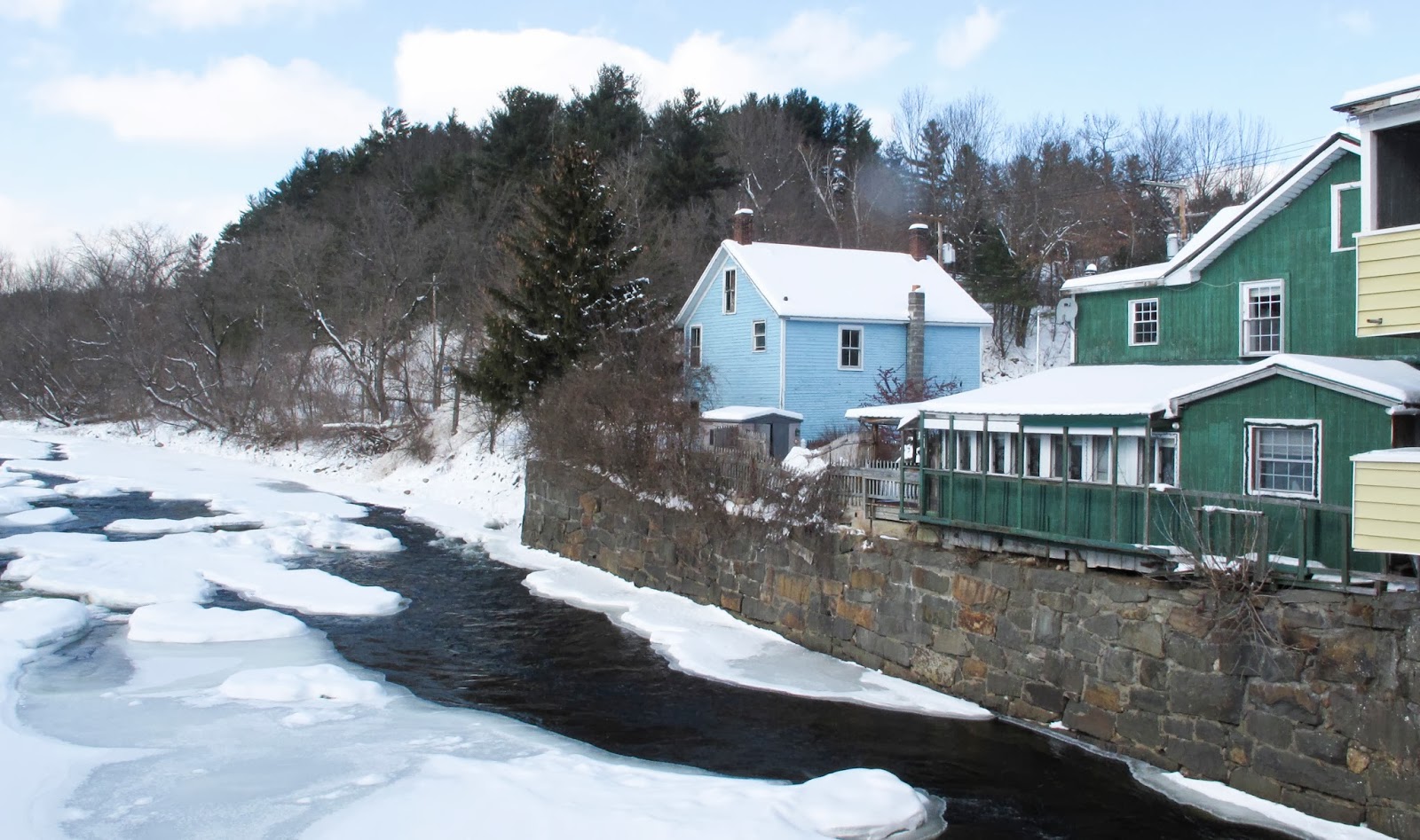 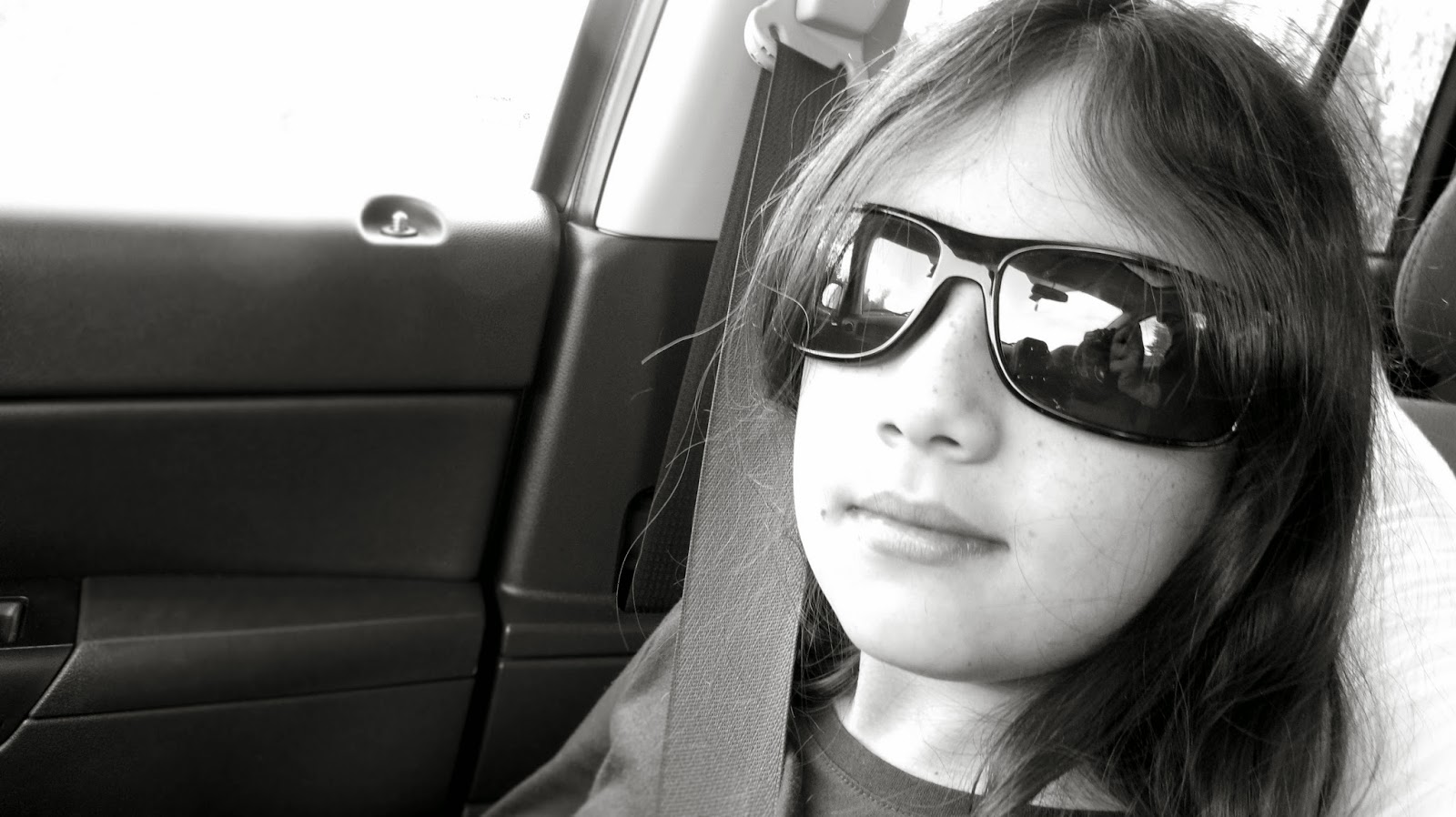 Beautiful weather and weekend up in the North Country. Me and my daughter Erin made the trek north to visit with new niece and cousin, June. On the way up I decided to take a swing by Ausable Forks to check on "my" houses, the ones that I sold this past fall. I had a stake here in the Forks since the winter 2003 so it was the first time I was going up there and not being and owning a part of the ADK's. I really didn't know how I would feel.
If you ask my family I have bought or tried to buy a house in every place I have visited or vacationed. For some twisted reason I only think that you can enjoy something if you own it. In the Forks, it was the above two houses. I have to say I and my family enjoyed them over the years but after Hurricane Irene and then Sandy I had to let them go.......and I was and am okay with it. 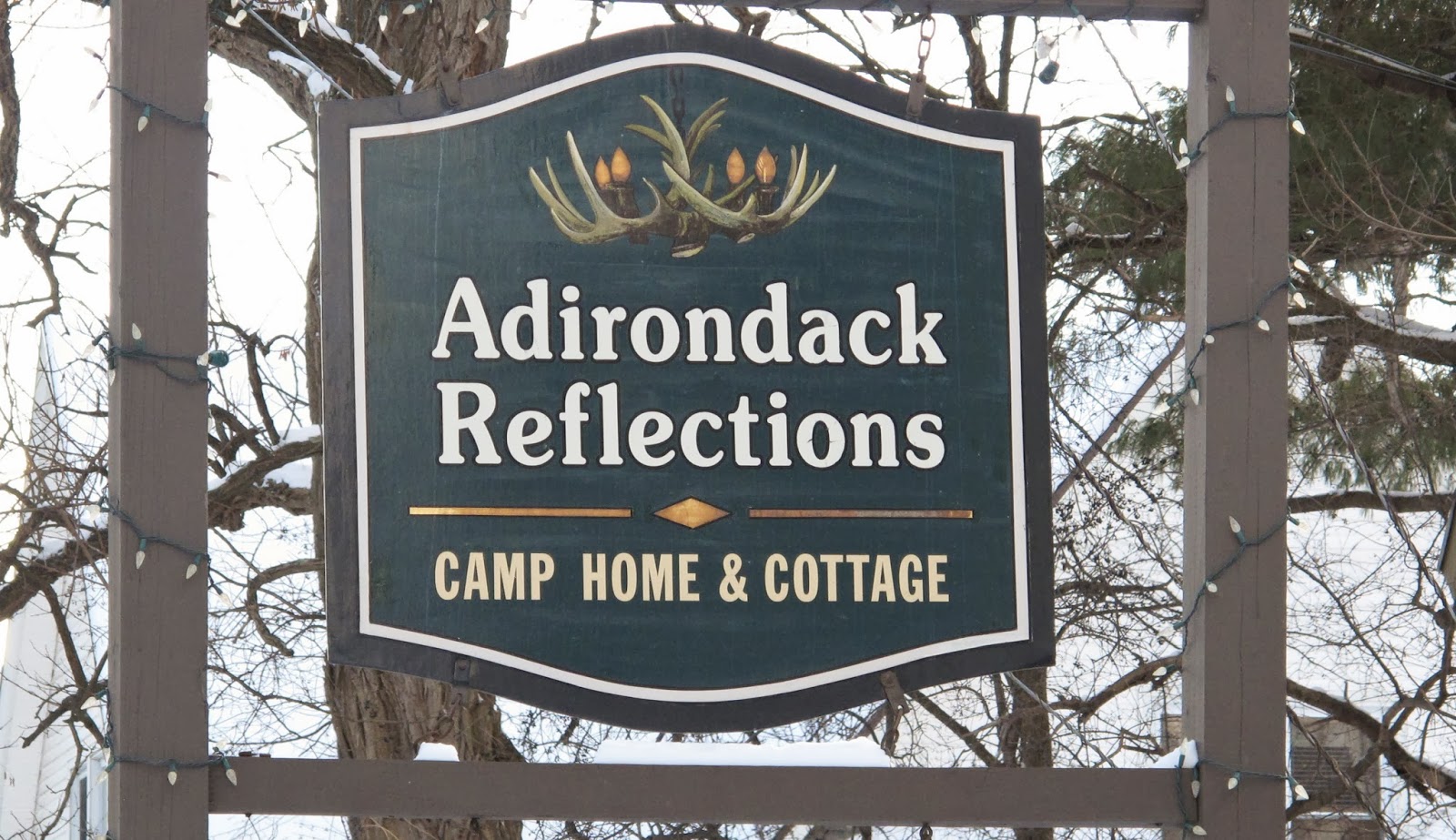 If you go up to the Lake Placed area you most likely come through Keene and Keene Valley. One sure stop for me each time with the kids was a store in KV called Adirondack Reflections. It was a country store that had a bunch of great animal mounts in several large rooms in the back. I have taken numerous pictures of my kids as they grew up and this time was no different. The only sad thing we learned is the store was sold and it will become a different store. So its an end of a 43 year run for the owners and almost 25 years of visits for me, I first visited this store in 1989. 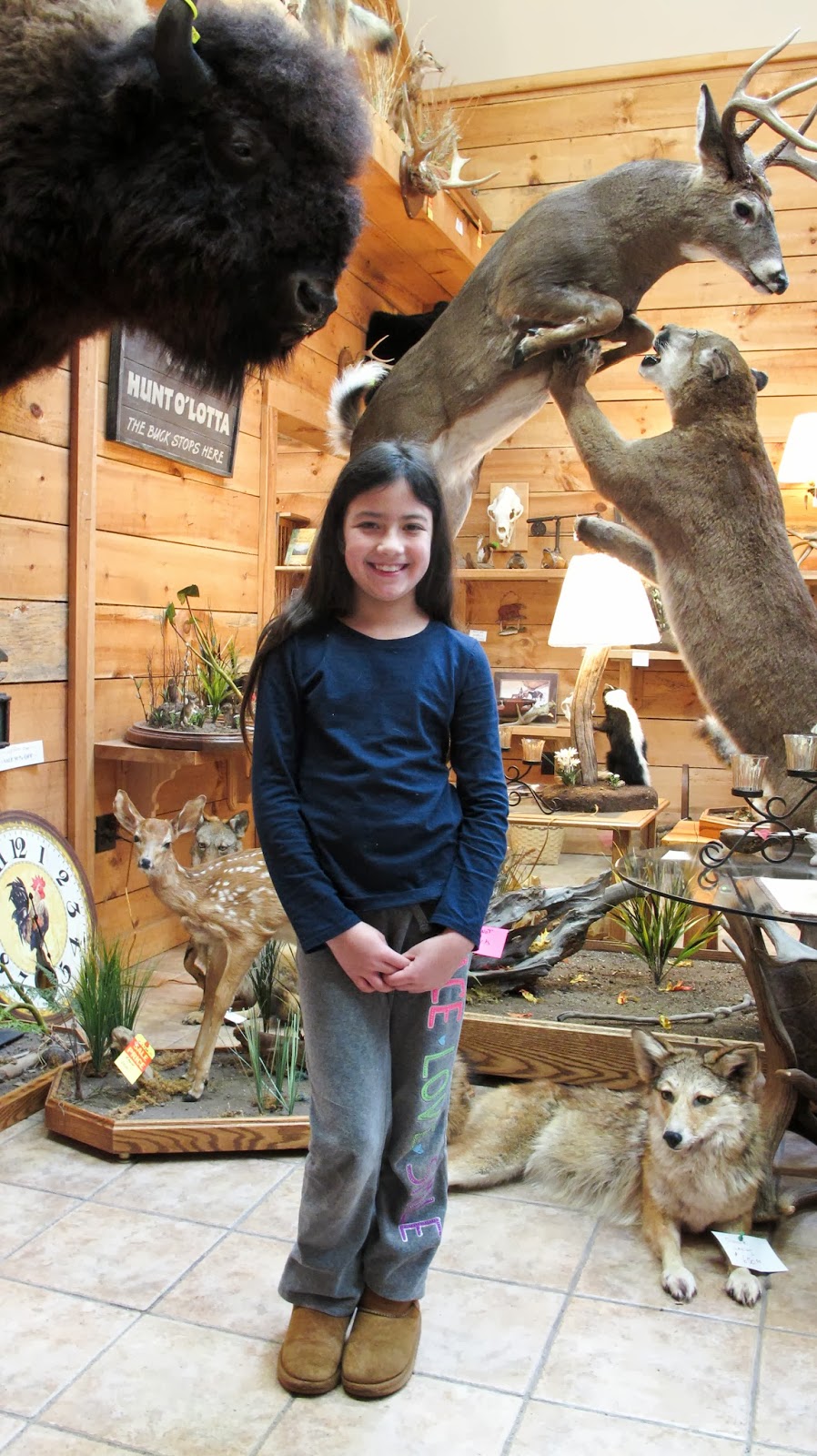 We made it to my sisters house and got to see June. Mother, father and baby all doing well except for a little yellow tinge of the skin and some goopy eyes. Erin had a blast holding and watching and helping out with the baby. We timed the visit the same time my mom was up so we got to hang out and 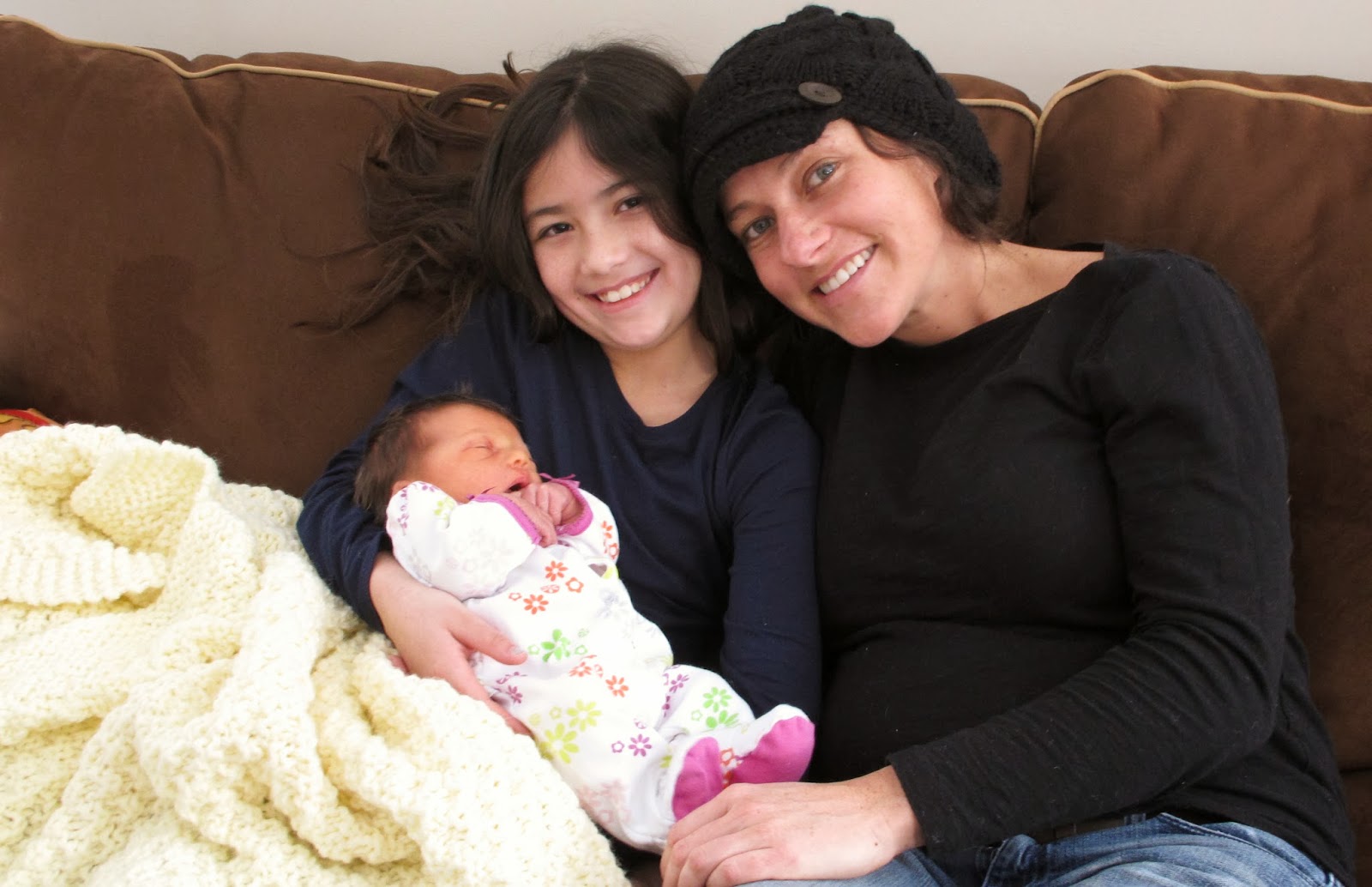 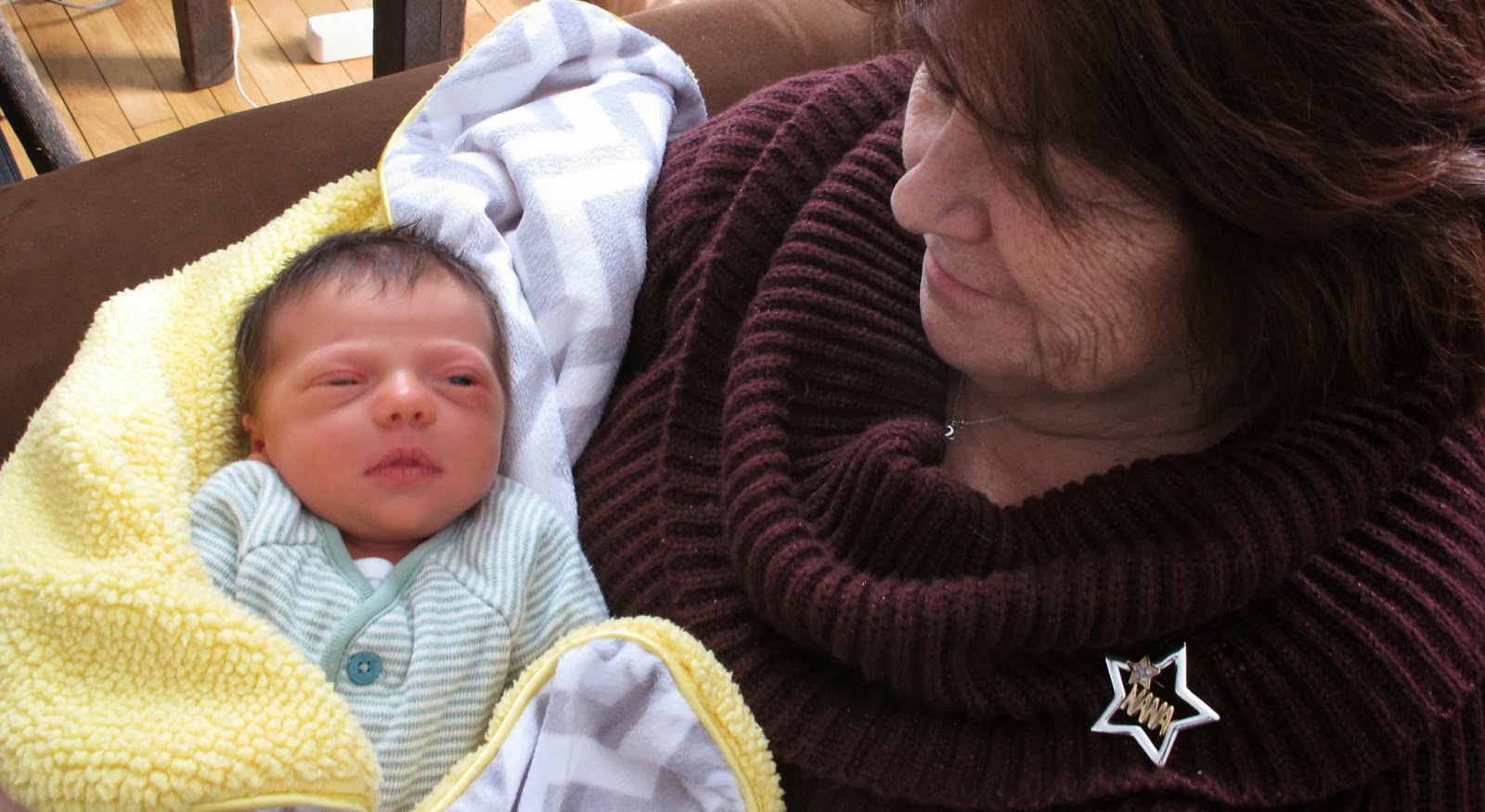 enjoy the baby, eating and drinking, watching the Olympics and hitting the Saranac Lake Winter Carnival and the parade on Saturday. Not only was it a great weekend, it was a great weekend to spend some alone time with Erin, boy do 8 year old girls love their dad!!! (And vice versa) 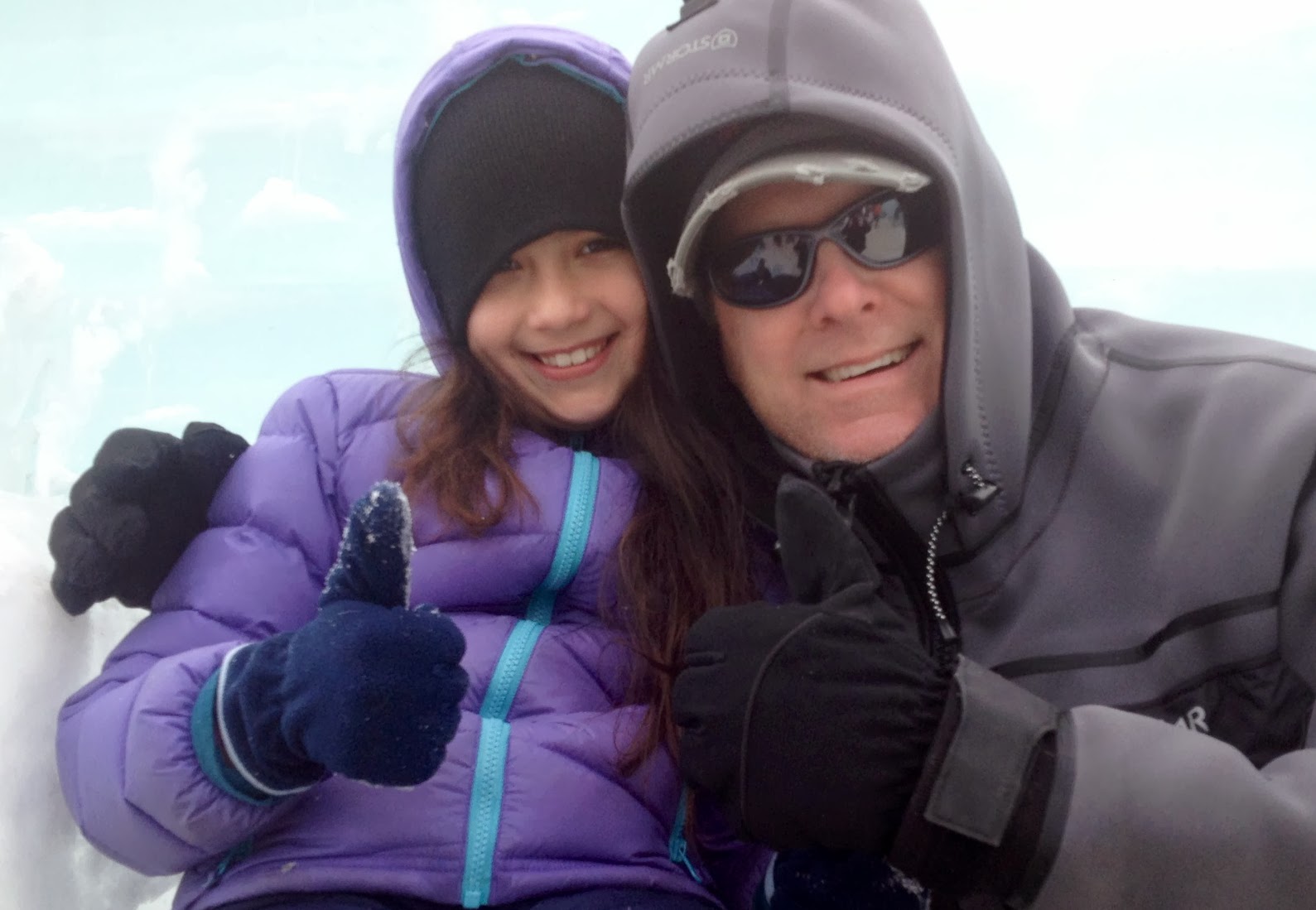 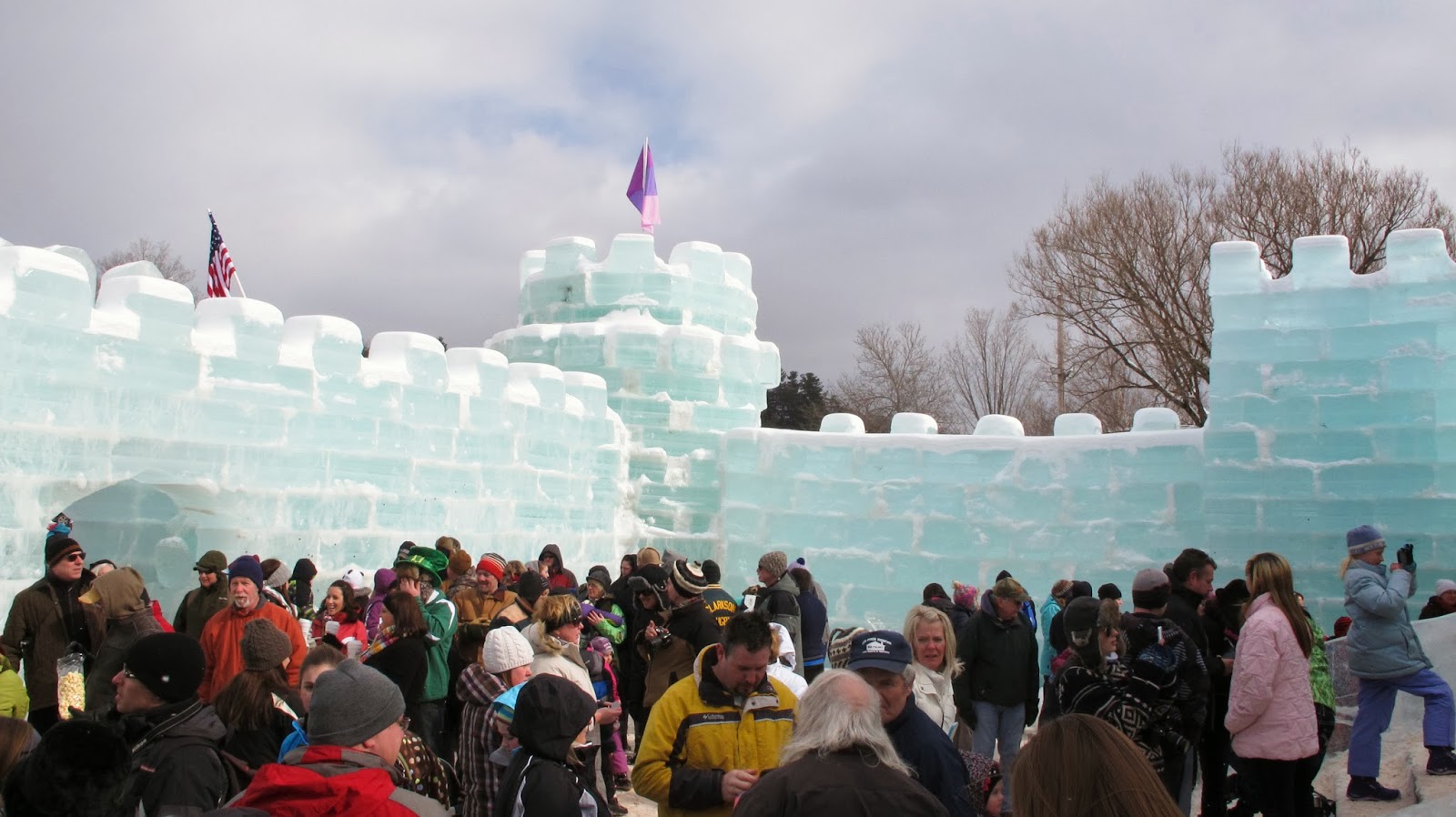 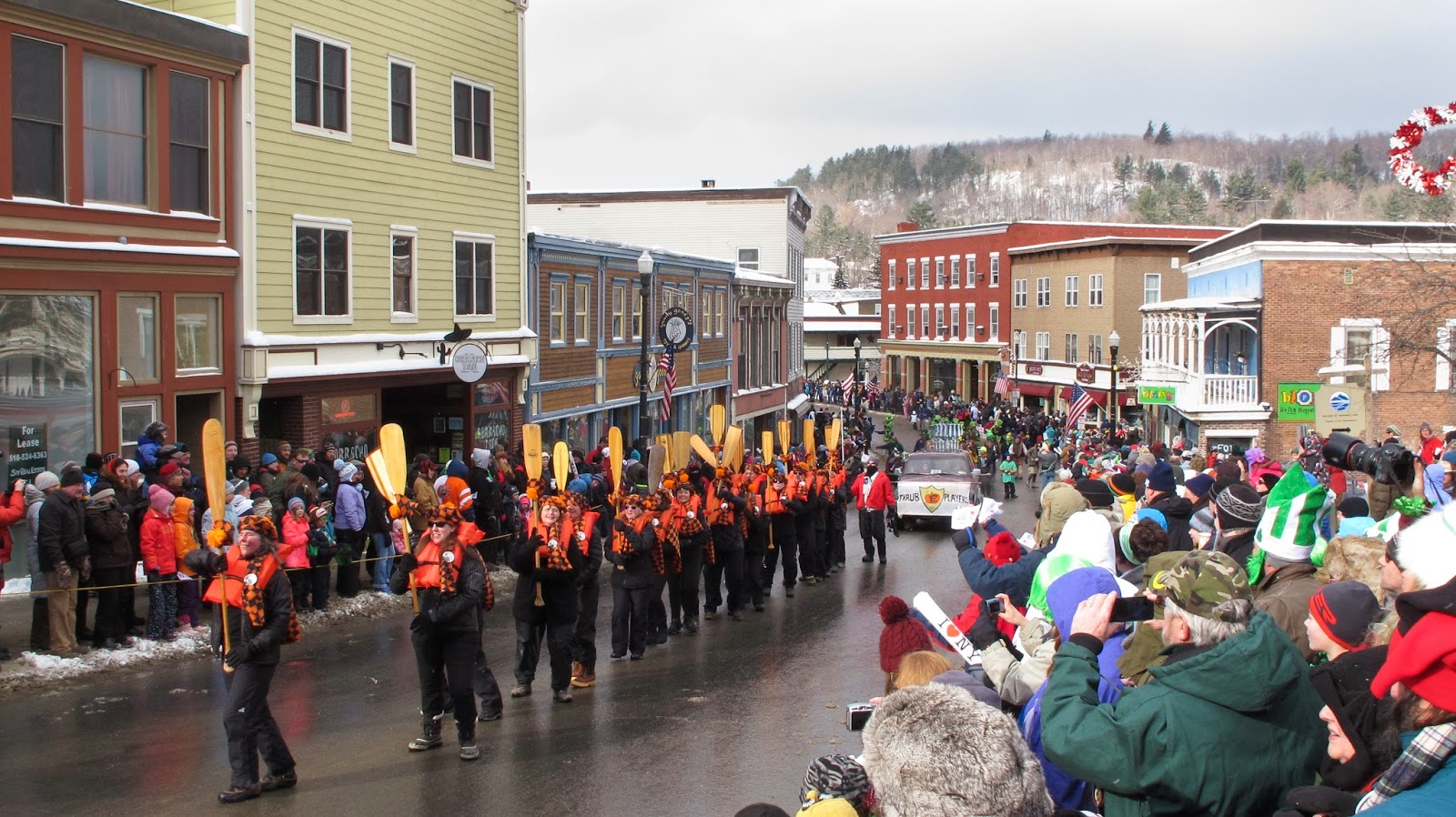 We hit the road Sunday morning and had a blast listening to the Grateful Dead on the way home (and on the way up), and playing a game called "The Worlds Worst-Case Scenario Survival Game". Erin crushed me in it, that what I get for letting her watch countless hours of Les Stroud and Bear Grylls and all those survival shoes on cable. 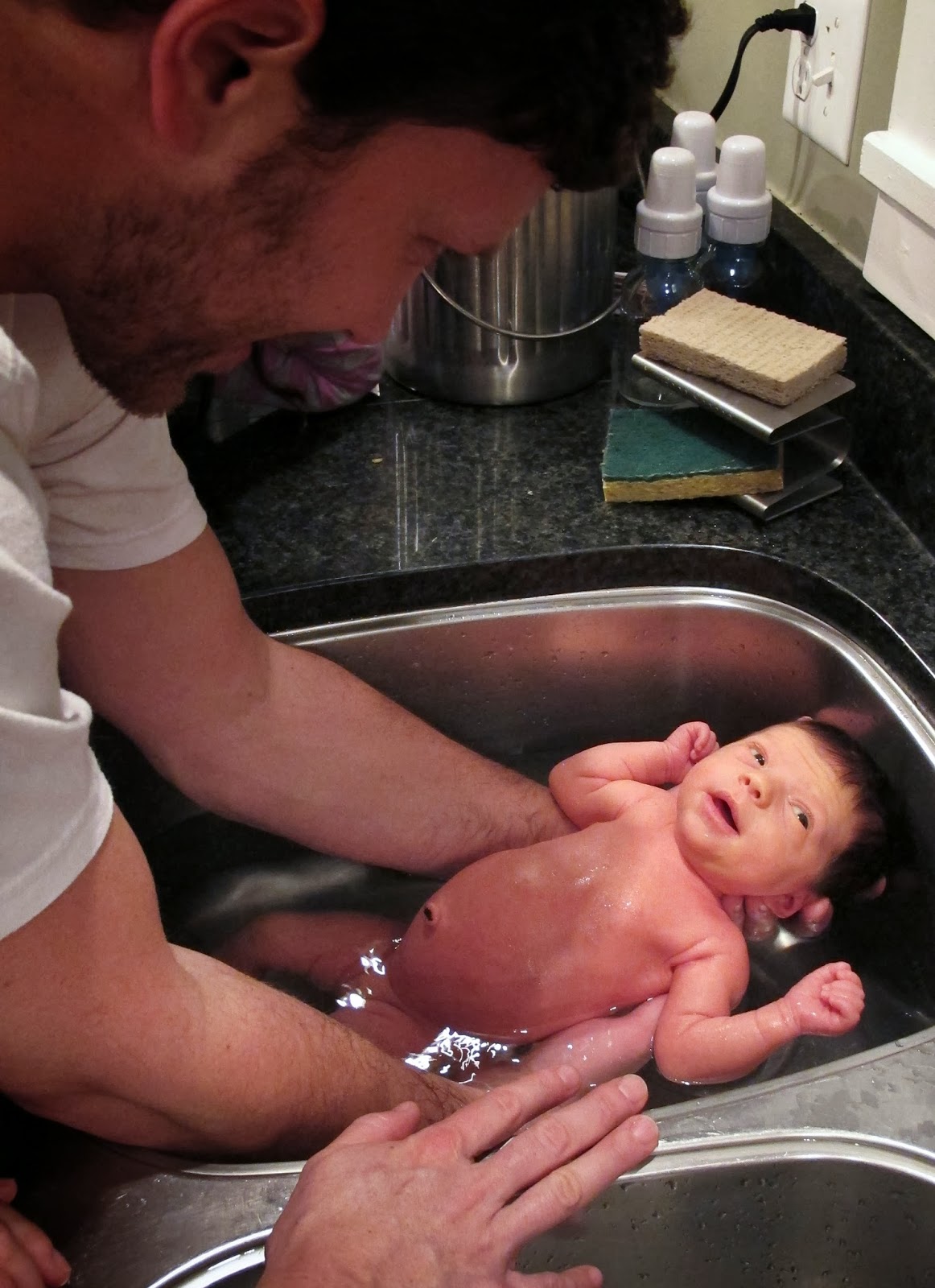 Posted by The Average Angler at 6:00 PM