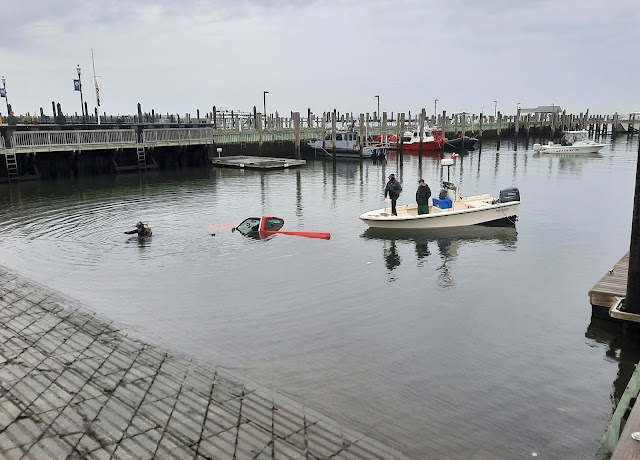 I know, enough about that stupid truck. But here's a cool update. I bought it for $2,000, then sank it, and sold it to a father and son team from PA for $1,000 after the delusions of me getting her going again wore off. Remember, I promised, predicated, that I would be backing her down that infamous ramp December 4th which is in a few weeks, the one year anniversary. 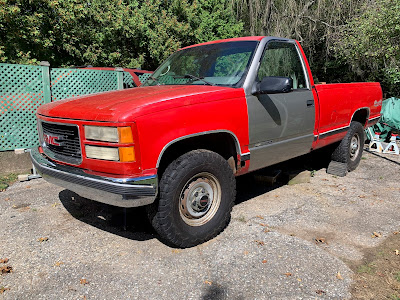 So the boys had a donor truck that they took boat parts and a new engine from and the rest is history. At the end is the proof of a job well done. After seeing what they had to do I realize I surely could have done it myself with some help from Lauren. Not. Check out the quick video they sent at the end. 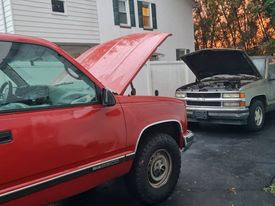 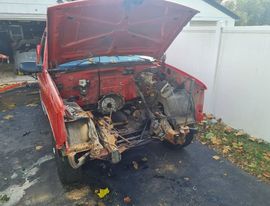 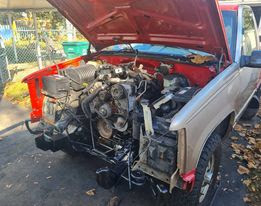 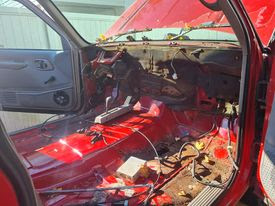 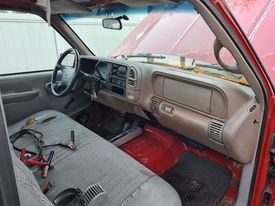 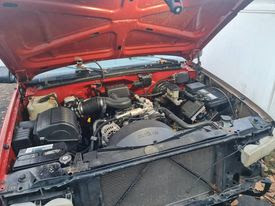 Posted by The Average Angler at 8:09 AM