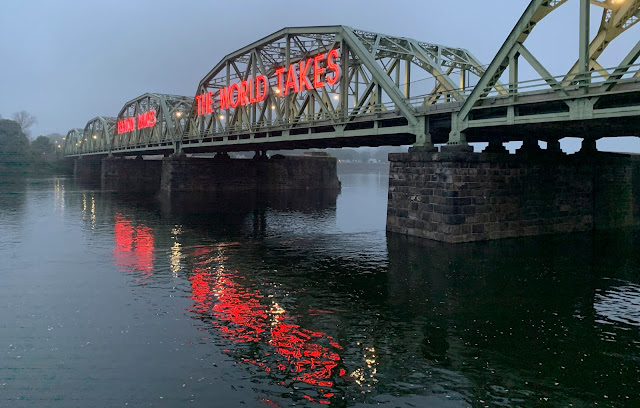 Hit it just before high tide at 515am. Never saw so much bait in the water. Hitting the surface like it was almost rising fish to a hatch. Thinking it might be perch coming up for herring or shad fry? Not sure. Nothing on top but the fish were rising. Threw everything I had and had a swipe at a popper that broke off on a cast after hitting the concrete several times and wearing the flouro thin. 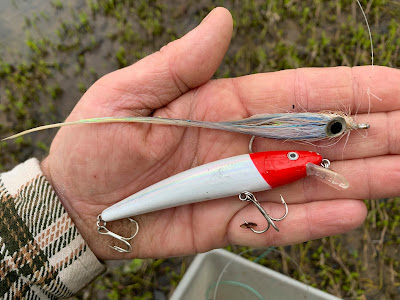 Tried a few different spots that looked real juicy but not a tap. Did find what I think they call a Redfin so that will add to my collection. There were a ton of boats and kayakers out most throwing topwater but I didn't see a fish caught. 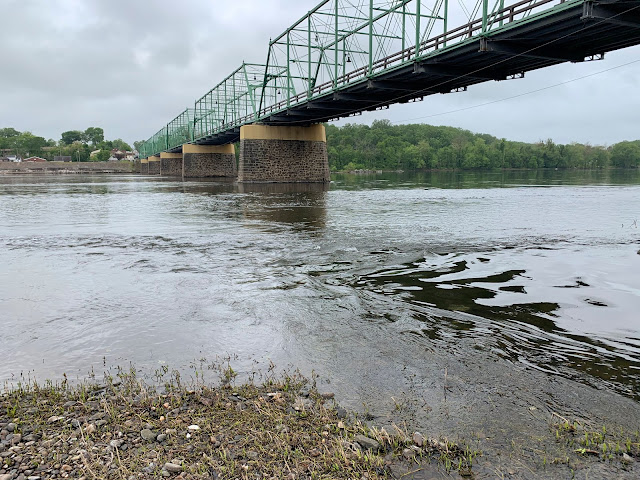 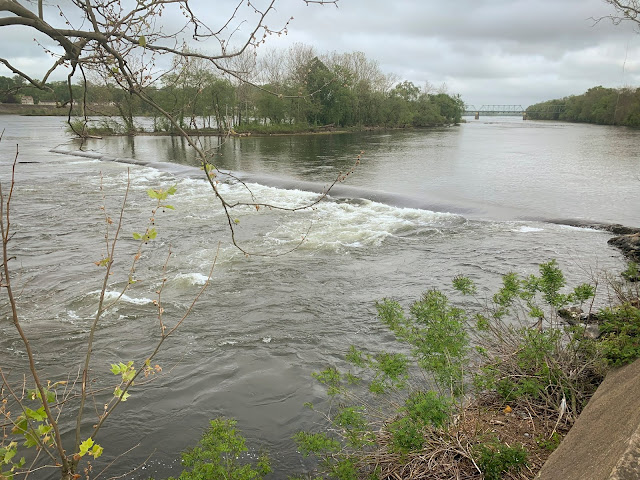 Leif called to rub it in that he found a half dozen fish during an evening outing, including one keeper. I thought about making the trip to the beach this morning but I just don't have any confidence in any of the waters I call home. Bring on Marthas Vineyard! 19 days and counting.


Posted by The Average Angler at 8:52 PM