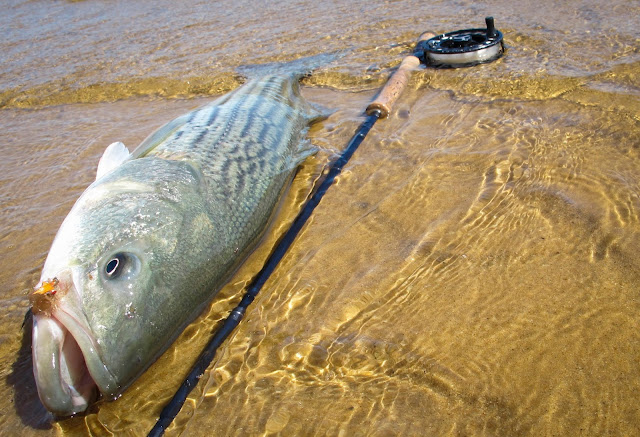 Happy Father's Day! Kinda bittersweet since this is the first since Ryan's passing but my other children make me proud and give me the strength to carry on. I met a father and son fishing Dogfish Bar last night and it stopped me for a minute and gave me a chance a reflect. I sure do miss that kid. 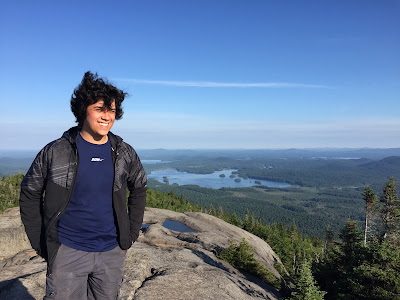 This year it was tough leaving my family on Father's Day. It just works out that thesis the week each year. I don't know if I'll make it back next year, but I say that now. I left Titusville just after midnight on Saturday and by mid-Connecticut I was falling asleep around 230. I set my alarm for 3am and woke up at 4. I missed my 7am ferry from Wood's Hole but was able to catch the 815 and that put me on a flat Sengekontacket Pond. I saw a few fish as the tide flipped from low to incoming.

Sunday was beautiful so I new I had to fish as much as possible. I met Steve and Dick at the house after helping them offload I made my way out. The sun was still high and there was minimal wind. I found fish, casted to fish, pricked fish, spooked fish, and landed fish. The biggest was 33 inches and there we're two more keepers. It was the best day in sizable fish in my six years. 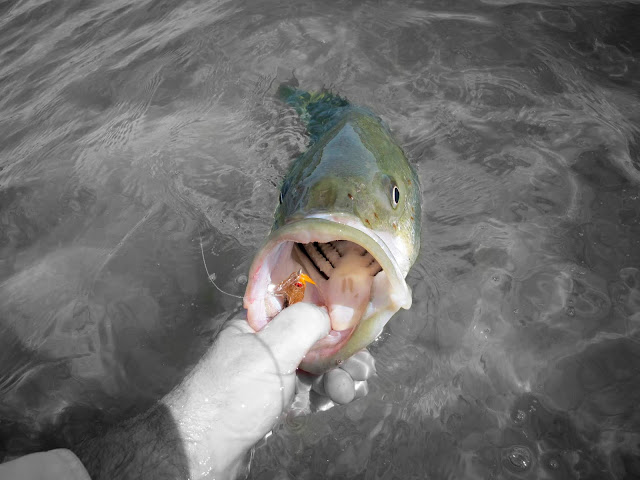 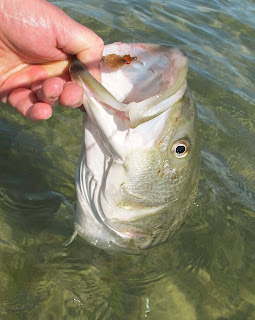 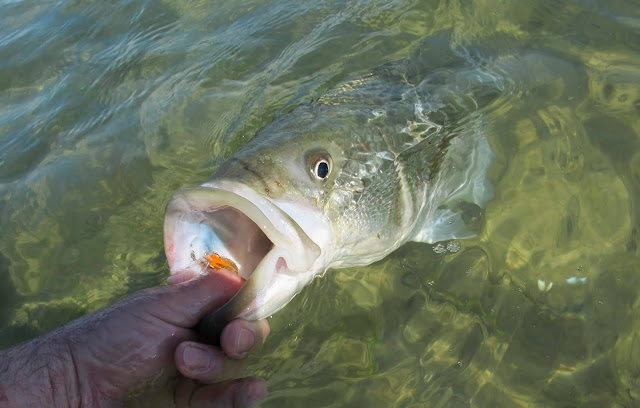 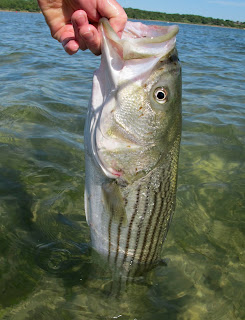 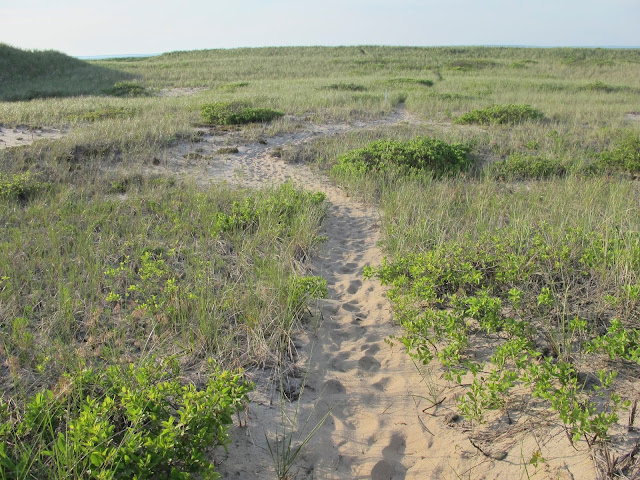 I ended the evening at Dogfish where I stayed on the incoming to just after dark. I spent a lot of time on my back enjoying the sunset and the clouds as they passed by. The bass never came in while I was there but the hickory shad were eating sand eels inches from the shoreline. 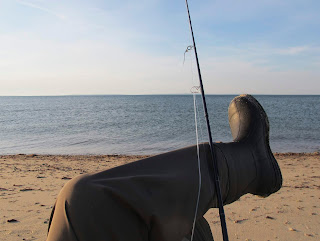 Day 2. Woke up snd it was blowing pretty good and the sun was in and out of the clouds. I brought  my ladder and spent hours perched on it only seeing three fish. The end of the tide was late afternoon and the sun came out and even thought I had already been picked up I loaded up and headed back. I walked the flat without the ladder and blind casted a crab fly into the darker water and picked up two, one keeper and one under. Tonight the heavens are supposed to open up so we'll see what tomorrow brings. 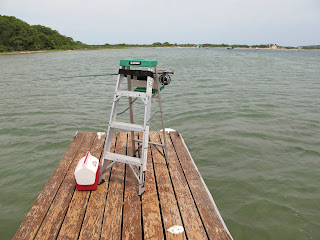 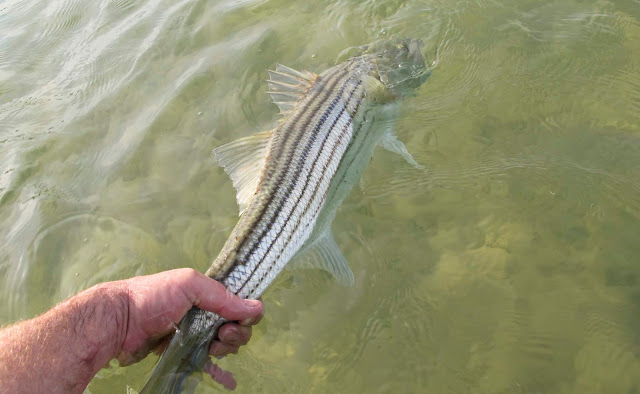 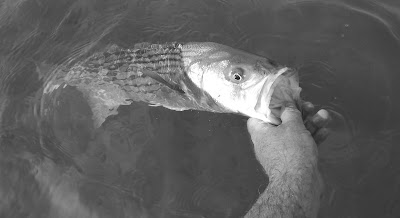