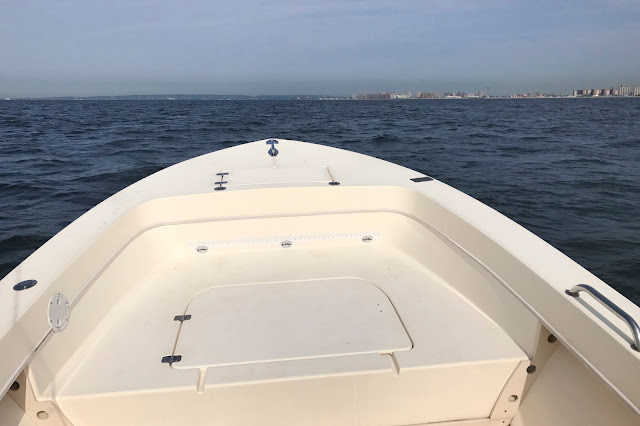 Started out today getting ready to do homework, but thought my time would be better spent getting the boat out and giving things a scout. I've been getting calls for fall boat trips so it was a good move.
Put some hours on the engine looking both near and far. Found all the 1-2 pound bluefish you could ever want or get bit off by, and steady albie action with a little more than half a dozen boats and a pair of kayakers in the mix. All played well except one guy. That guy.
I hate albie fishing solo, well at least with boat company. The run and gun is out. The best you can do is pick your line and your drift and wait, and hope it comes. At one point my friend Ian in the next boat yelled, "They're coming your way Colin.....". And he was right, they were up and eating and coming right to me. What I didn't see was "that guy" coming in on my left. He moved right in and put them down.

I was hoping to get some cool albie/guys fly fishing for albie picks but I forgot to load the camera with film before I left my home office. That bothered me as much as that "one guy". Oh well. 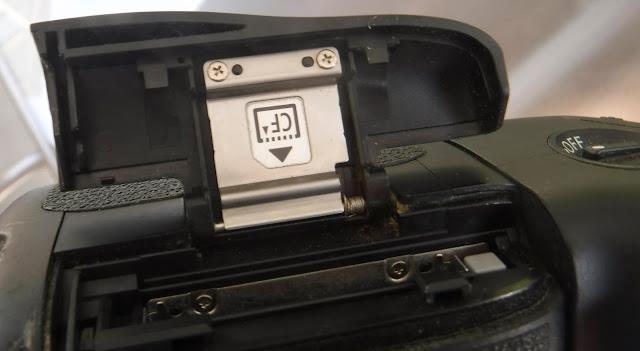 And while I don't want to start the fall run off all pissed off and tree-hungingry, this picture showed up on Facebook from a recent trip out of Montauk. Eight dead bass. One trip. Early season. After seeing what happened up in the Cape Cod Canal it just blows my mind that this species can sustain itself with the daily catch-and -keep pressure they endure. And that doesn't even take into consideration catch and release and die, shark, seal, environmental, and by-catch deaths that occur. I wish they just shut it down for 2 years. No harvest. Or better yet made it a gamefish and catch and release only. 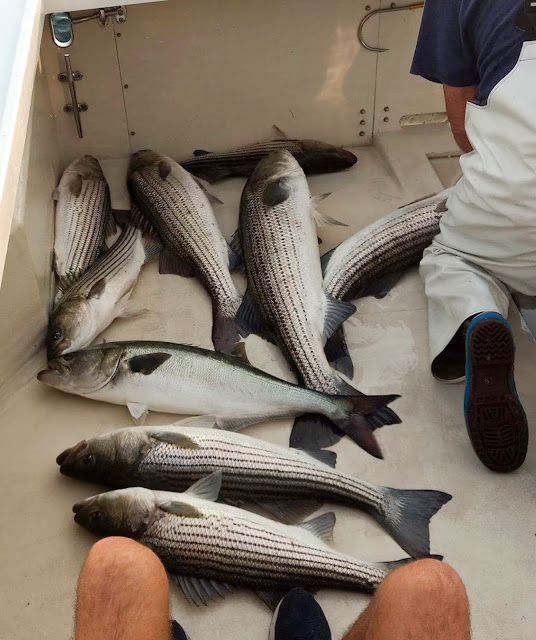 Posted by The Average Angler at 8:13 PM