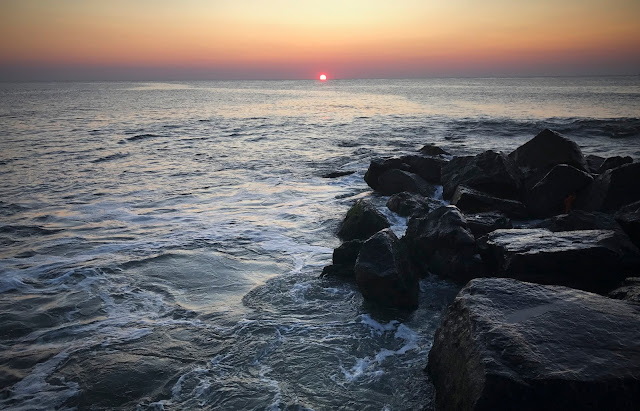 After yesterdays Yoo-Hoo like conditions I was surprised to find it flat and kinda clean. Started out dark and underneath, then went dark and on top, then light and on top, and finished up with a rainbow  Deciever, all didn't produce a tap. Luckily the southern boys hadn't pulled all their equipment off the beach yet and I was able to use a much needed Jonny-On-The -Spot. Whew! 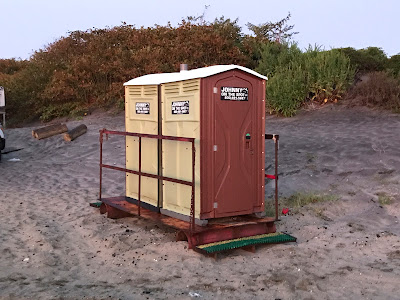 With the remnants of Harvey passed through I waiting for the mullet to show, hopefully they'll move after Irma does whatever she is going to do. Tonight I saw the full moon and usually some bait starts to move after the moon, just not sure if any bass are around for the potential feast. Lots of tiny baits so hopefully we'll see good albies this fall. I have a bunch of clients waiting for the word. 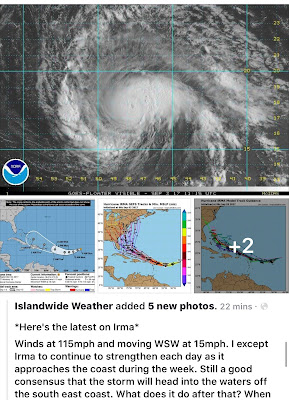 I am lucky enough to have a true Man-Cave. While at times it can be ghettoed out due to one, being a hoarder, and two, not being organized, that should all change with the arrival of a sister structure next door. I used to have a shambles of a 5 x 8 foot Rubbermade shed that damm near collapsed but the new one is no joke. This will give the ability to have a true 'Garage" and place for my tools and a place to work and let the Man-Cave just be for fly tying and hanging. The idea is to find a double door, maybe French, and frame it out and eliminate the old heavy overhead door. 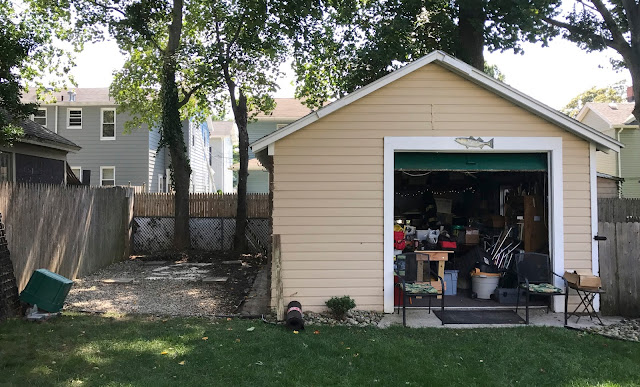 And with Labor Day gone, and hopefully most of the summer folk, it's back to school for the kids, and for me. Clinical rotations start in addition to regular classes. It's a grind but hopefully graduation day in May 2019 comes sooner than later.