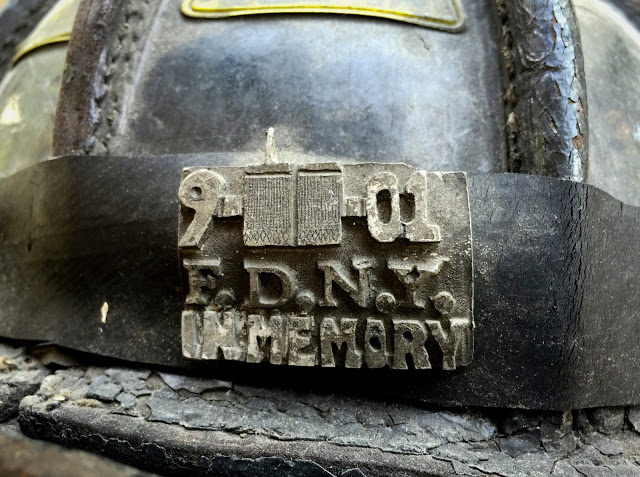 Sixteen years ago. It seems like an eternity ago, but when I start thinking about that day and the days I spent at Ground Zero afterwards it seems like yesterday. The visuals return, the sounds return, the smells return. It seems unfathomable that this could occur on American soil, but it did. I hope, but fear not, that something like this will never happen in the world again. Unfortunately, it takes tragedy like that to pull us together as Americans. 2002 was a great time to be an American, for me it always is, but I just wish the unity we felt and displayed to each other continued to today. 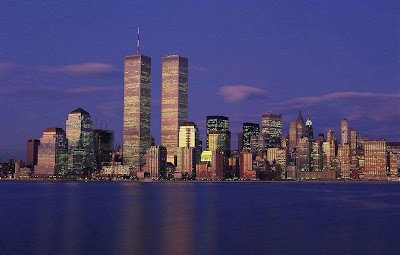 I'm starting to gear up for the hopeful mullet run. I haven't seen any yet, and didn't see any this morning when Joe and I hit the beach at 530. I started with a large black popper and then went with a Snake Fly, that kind of collapsed in the water and looked more like a big-headed sand eel then a baitfish. We stayed late, waiting to see if the incoming tide would bring in the fish and while it 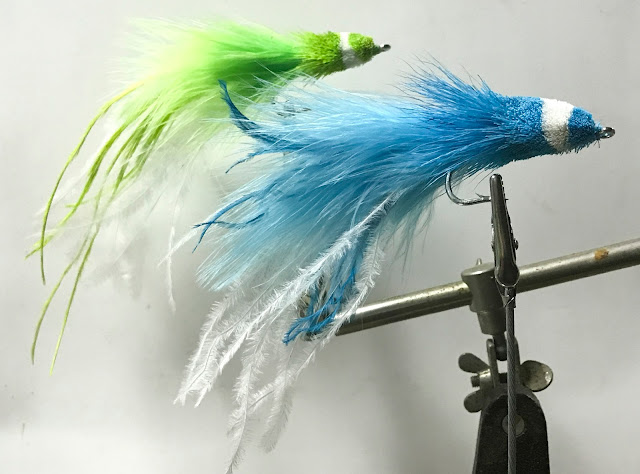 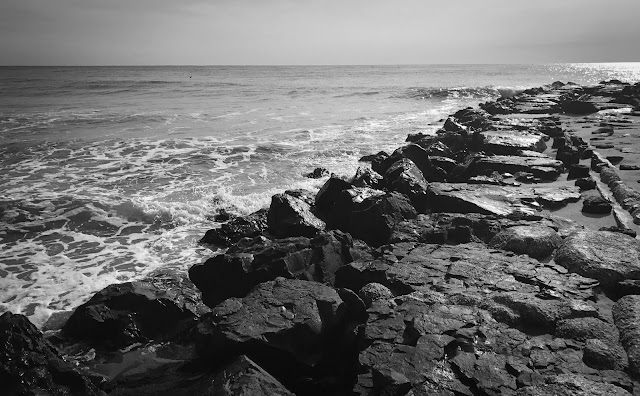 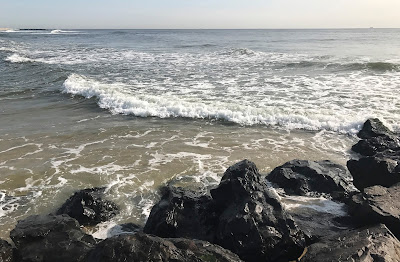 started to look good, it never got better. Joe did land one bass in skinny water near the rocks but that was it. One day some angler will be there when better than schoolie sized fish meet up with the mullet or rain bait that is in the wash and pockets.

In the afternoon I decided to go and check on the boat and give it the once over before albie and bass season hits. I stopped in the bay and watched as cocktail blues had the peanuts pinned up against the beach. Later in the fall, if its like last year, the bass will be on the peanuts in the bay. It's a different look and location than peanuts and bass in the surf.
When I got home I pulled out my small-bait-albie box and gave it the once through. It looks like I have enough ammo when I get the chance to get out and hunt for birds and fish crashing bait. This weekend we're going to Newport, RI and hopefully we can find some, for them, late season action from the rocks. 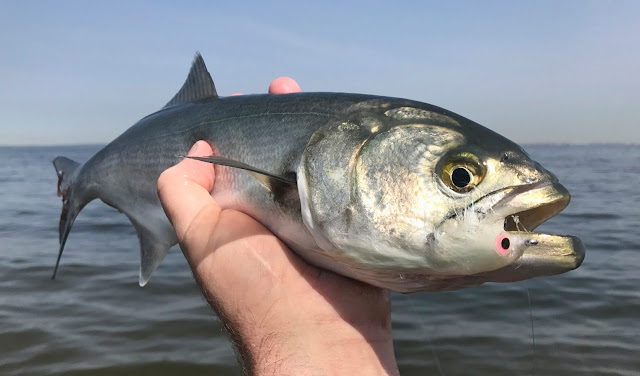 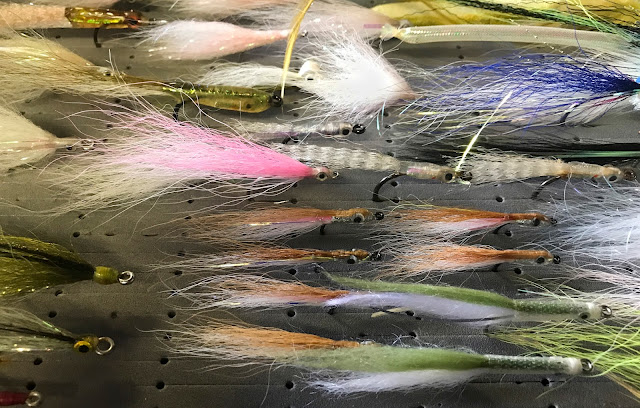 Posted by The Average Angler at 8:26 PM