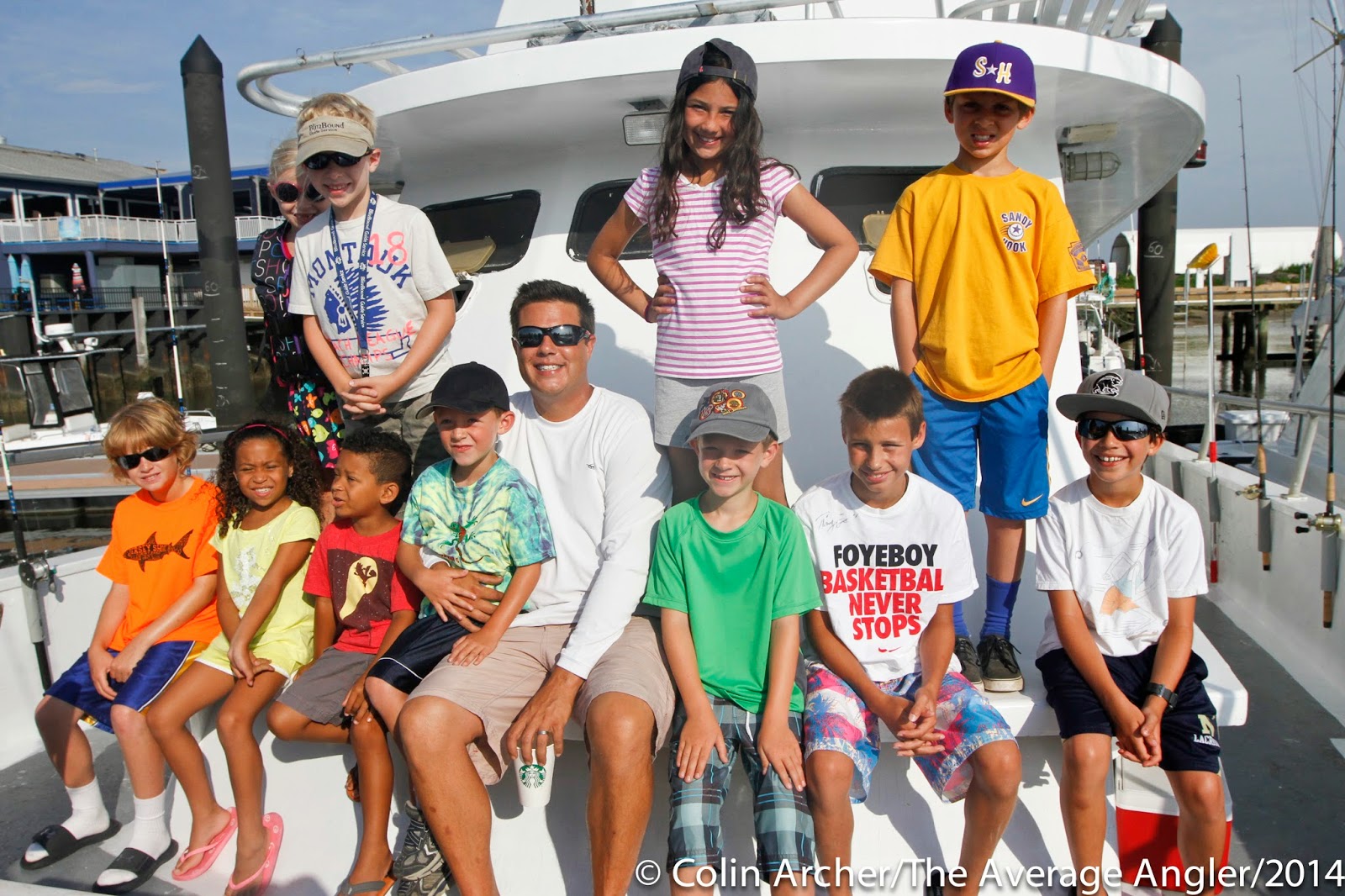 What a great idea. Pride Fishing Tackle in Red Bank owner Max Berry came up with a great idea. Lets take a bunch of kids fluke fishing. Sounds easy....right? Well, you need the gear, you need the kids- and parents, and you need a BOAT!
Well Max solved all of the problems.....we'll charter the Bingo and get Captain Jim Rivelli and his mates to take 12 kids and their parents out for a great day on the water. The kids had a great time from start to finish. First, the boat was ours...no need to worry about what the kids did.....fish or not fish.....hold the fluke.....hold the dogfish...throw spearing up to the gulls....just have fun. 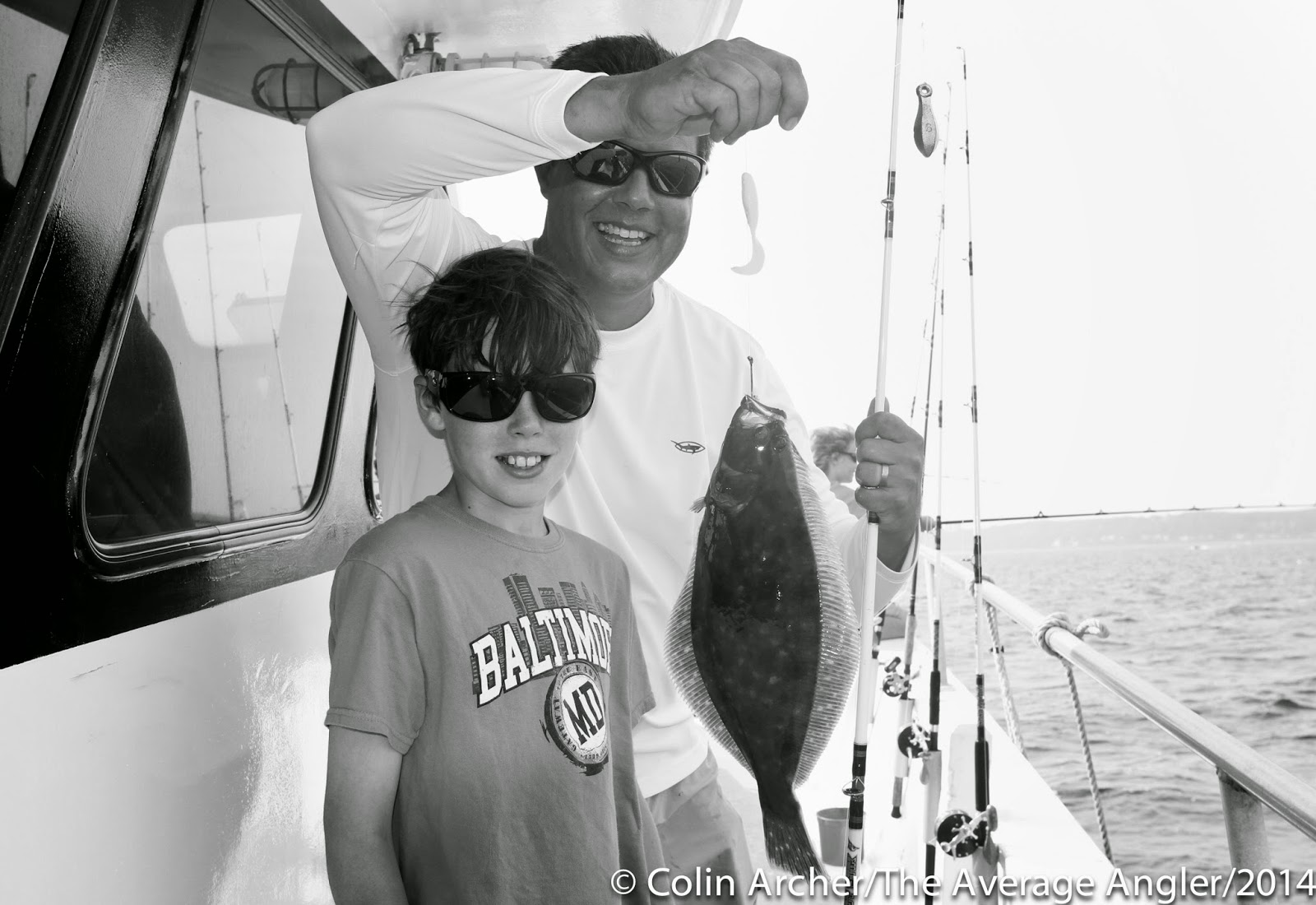 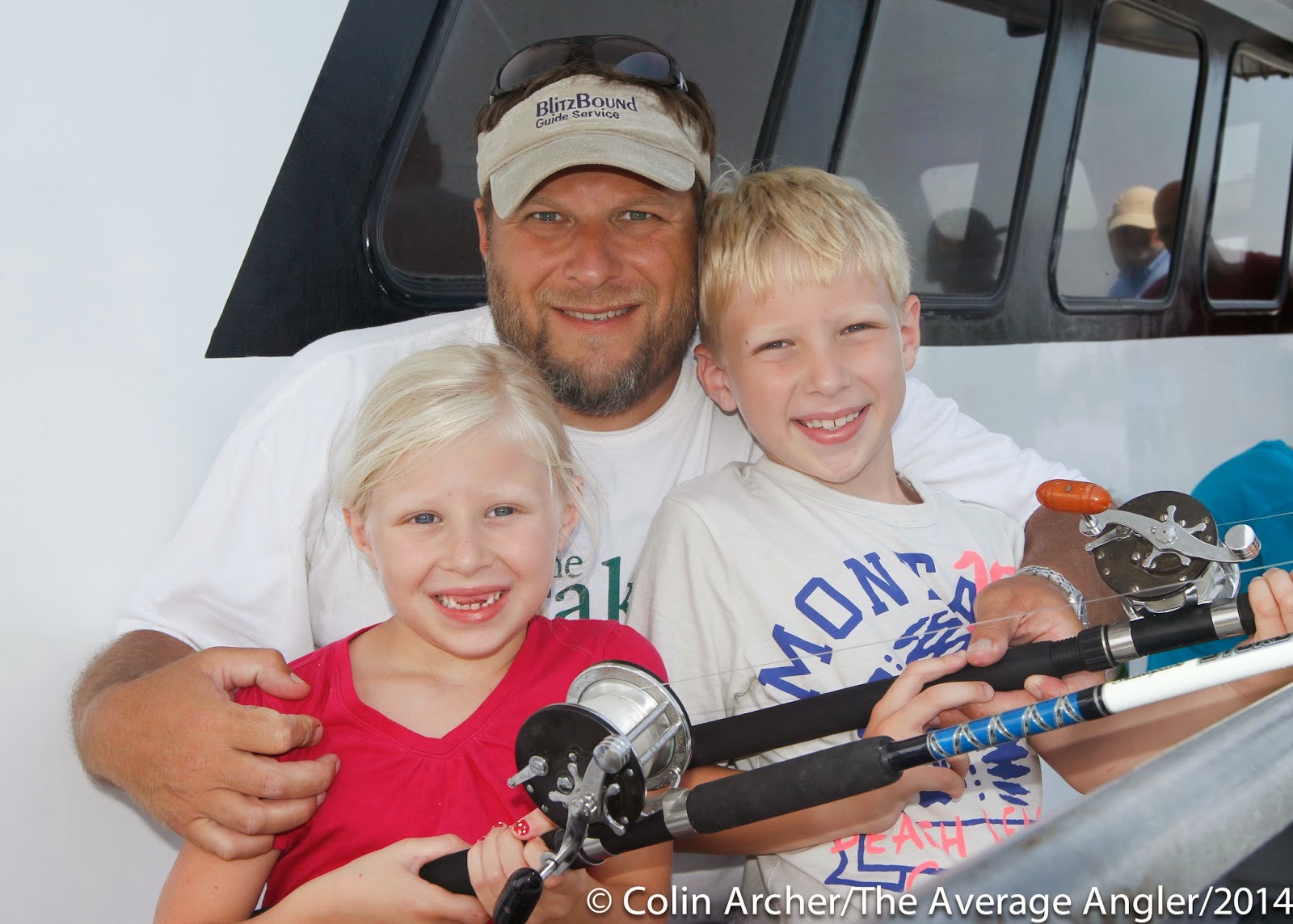 I made the trip with Erin and joined Jason Dapra and his kids Natalie and Matthew in a nice stern spot on the boat drifting spearing and squid and GULP! combos over waters in the Sandy Hook Bay. The boat caught fluke but most of them under the 18" limit but the real fun came on a drift where the 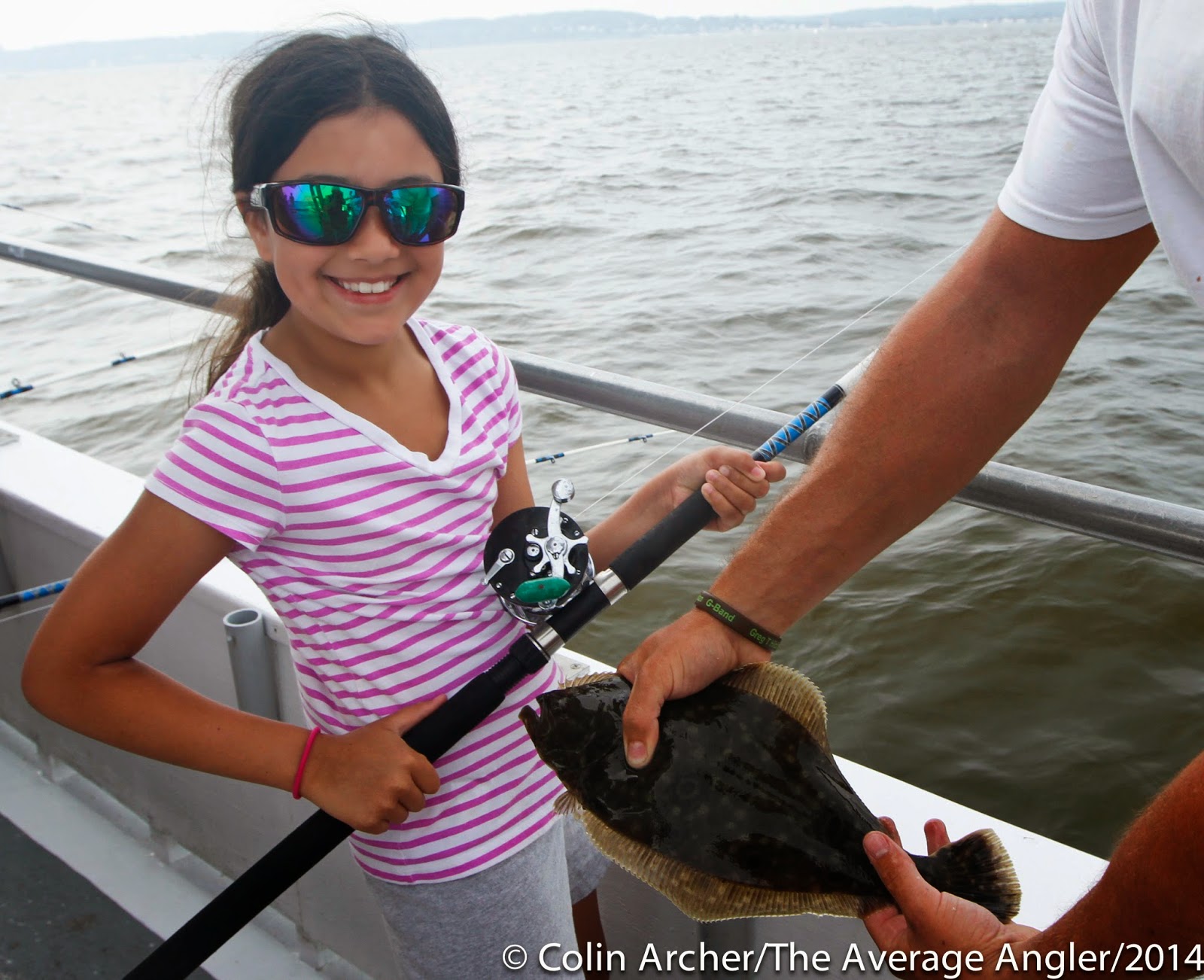 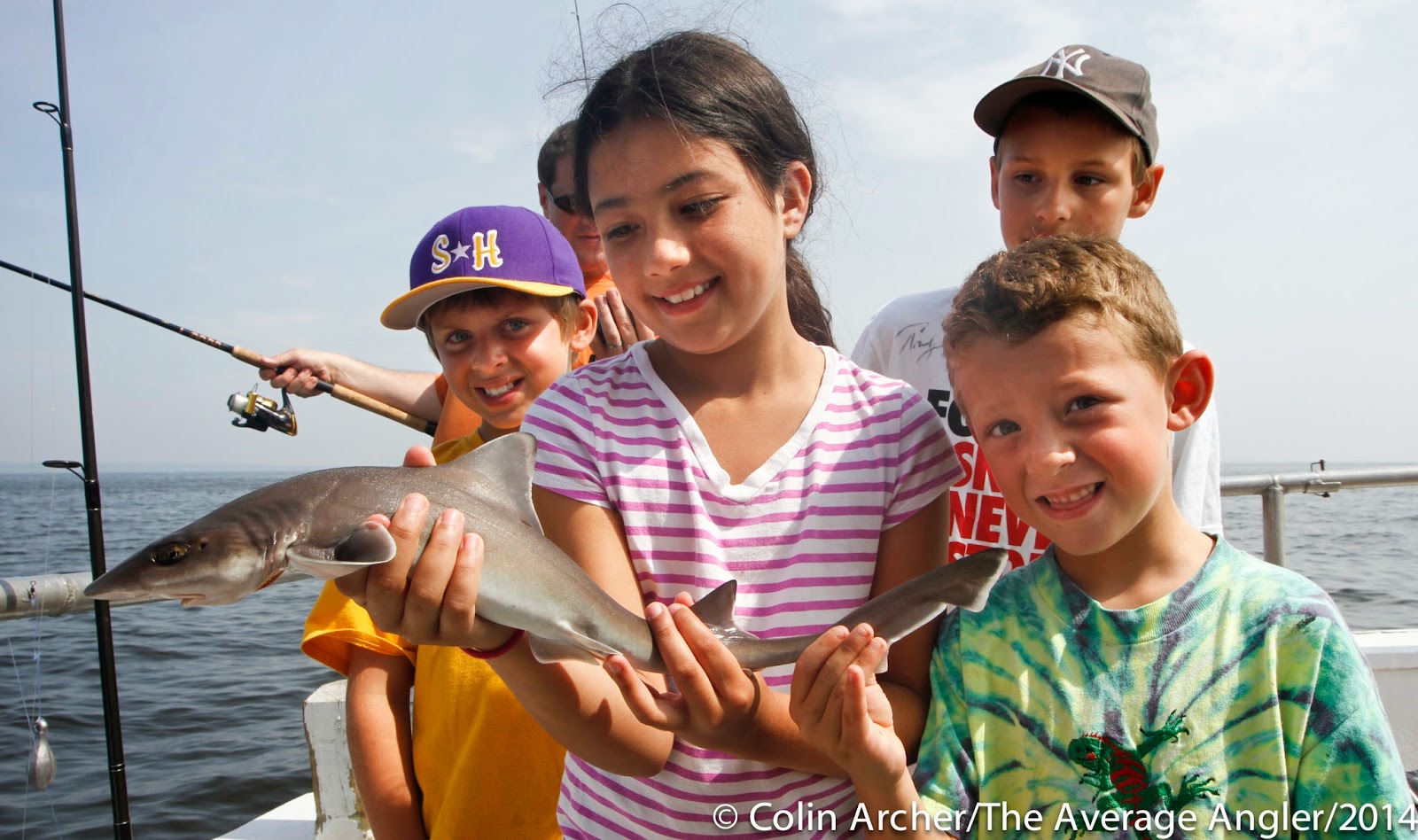 dogfish were everywhere, I think everyone got to catch and hold one, which was a home run. There were two big fluke caught and Spencer Torine had the bigger one that weighed in at 6 pounds. 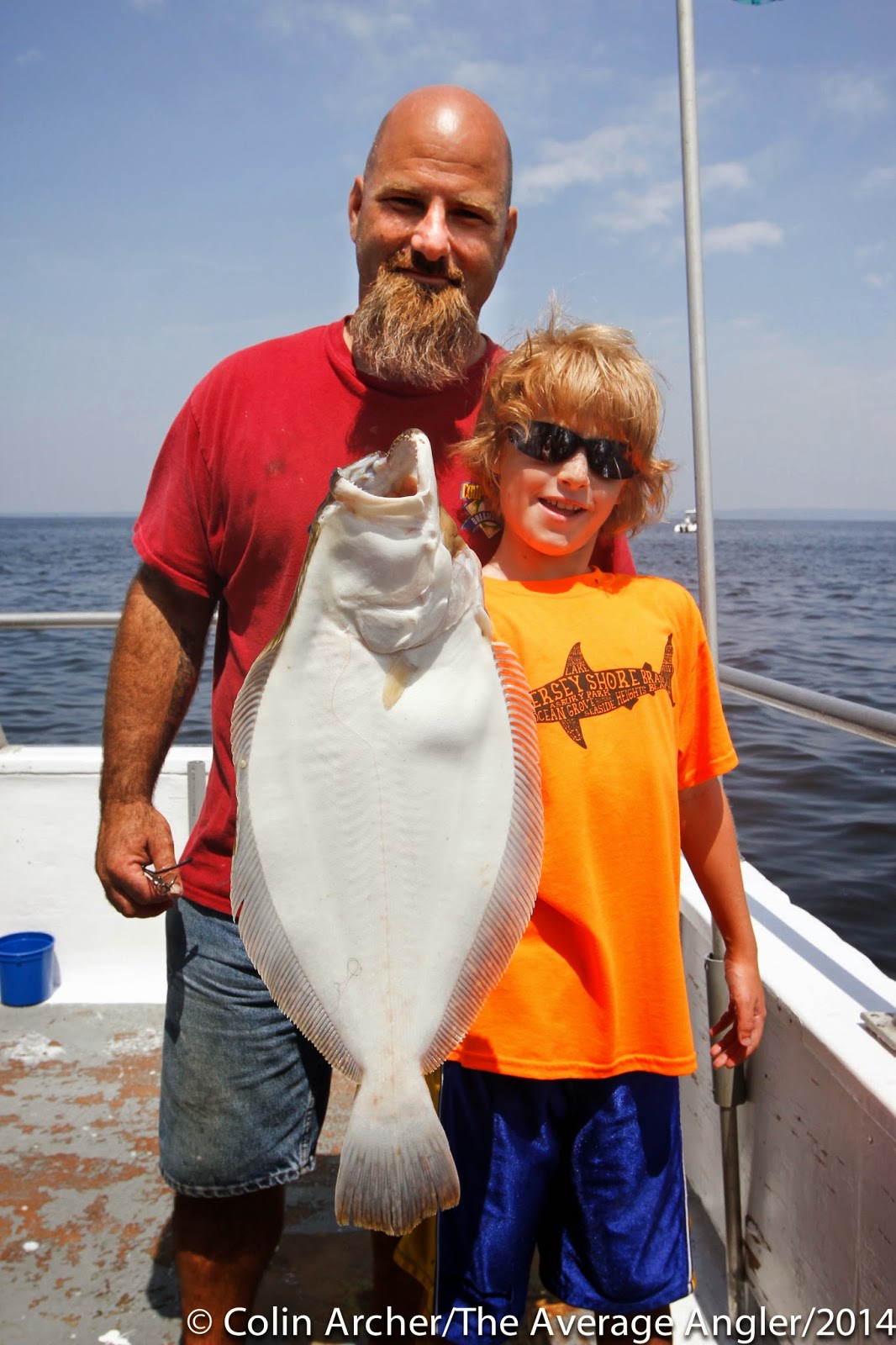 As we rode between drifts we saw a lot of bunker and Max pulled out the throw net and the kids had a ball chasing the bunker all over the deck. As times the bluefish were blitzing on the bunker and several of the adults wish they had a spinning rod, and me, a fly rod in hand. 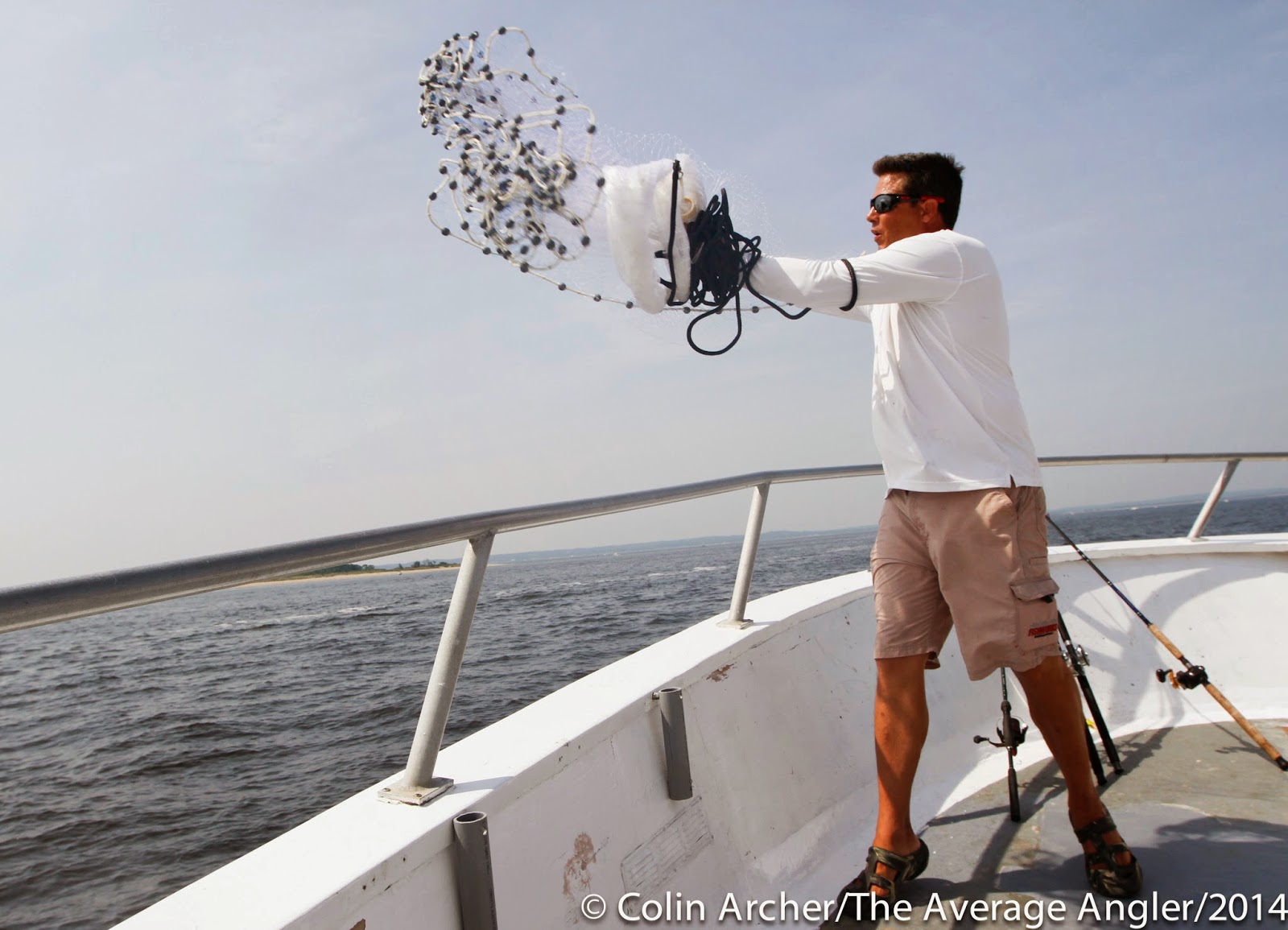 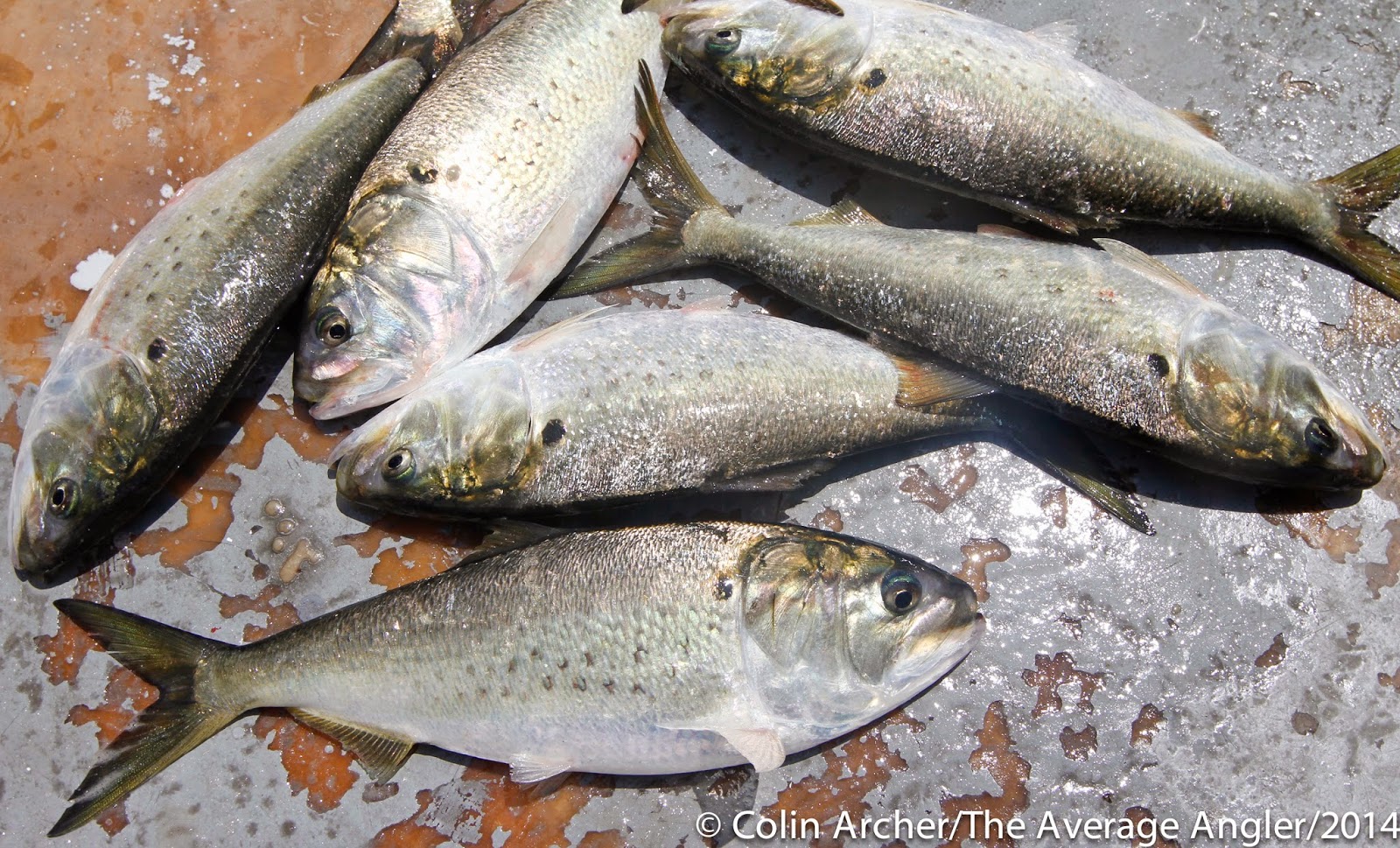 It was a great day to see kids out fishing...without electronics in their hands! Max will be running the kids camp again on July 29th. It's a great way to get the kids out on a party boat in a safe and kid friendly environment. You can call Max to reserve your spots.....you can join your child or drop them off....the shop number is 732.383.8198. 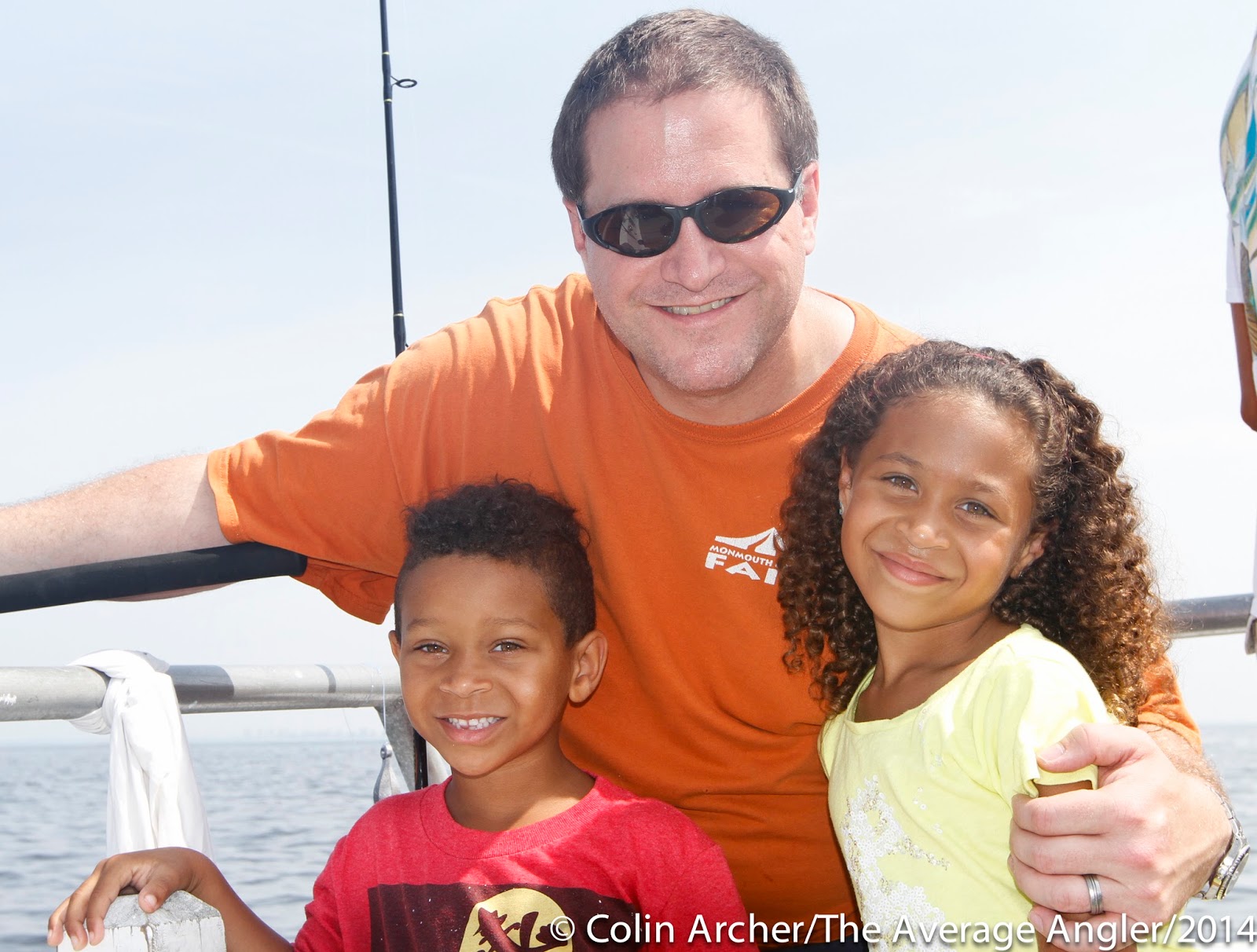 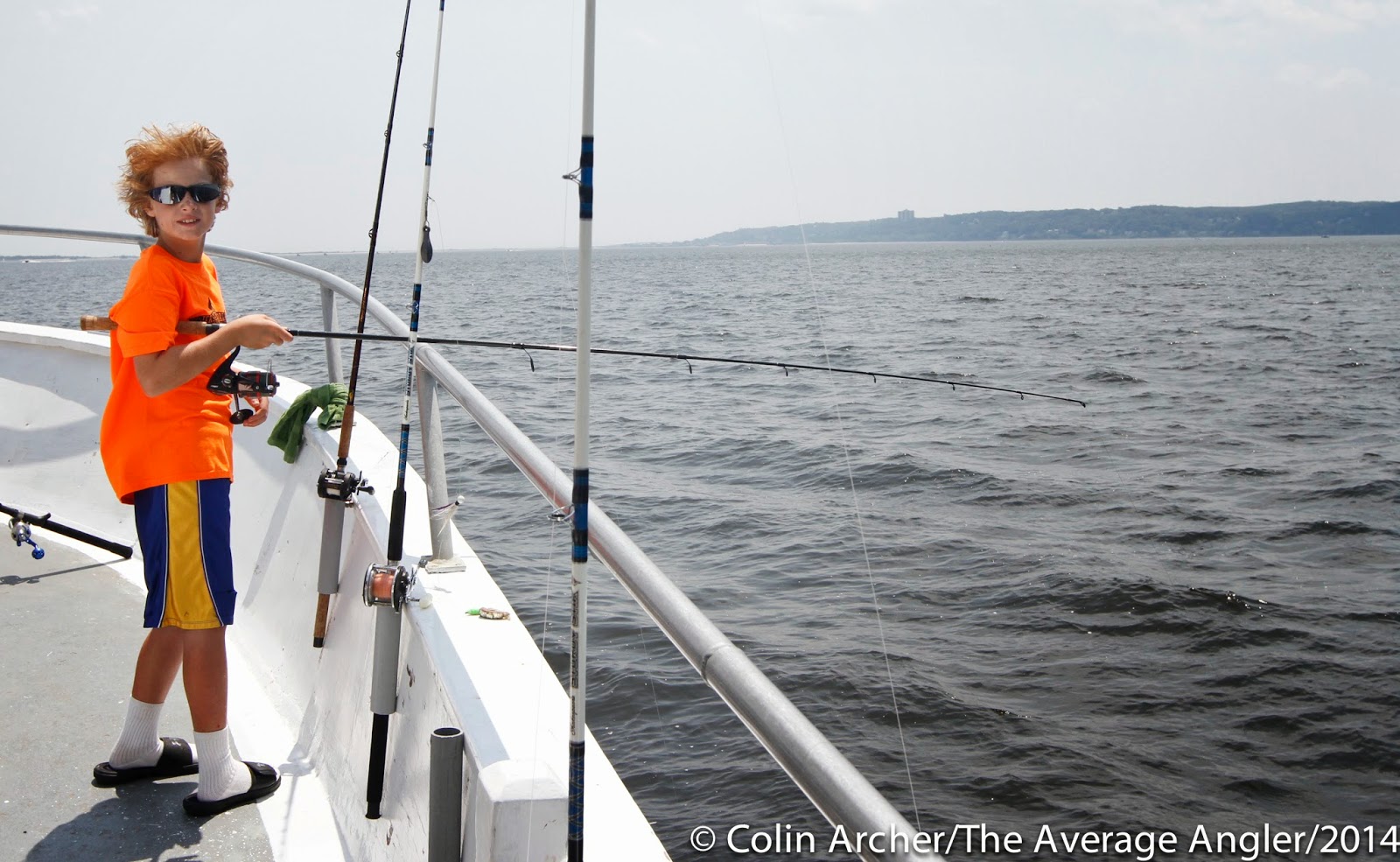 Posted by The Average Angler at 10:40 PM