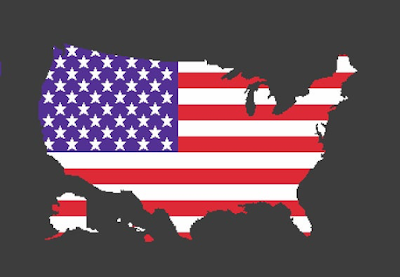 COVID-19 will be the thing that changes the core of who we are as Americans. Outside of politics, which isn't easy to do in a time of crisis, it will be how react and create a new normal here in the United States. We have overcome so many tragedies and crisis during our existence as a country try. Wars on our own land, some between us as in the Civil War, wars overseas like WWI, WWII, Korea, Vietnam, Middle East, and attacks on our home turf like Pearl Harbor and 9/11. Earthquakes in San Fransisco, storms like Katrina and Sandy, wildfires and droughts, flooding and famine. But this, a virus, unlike HIV and Zika, Ebola and Mad Cow, and even to a somewhat lesser degree lessened by time, Measles and Polio. There have been recessions and booms, all part of the ebb and flow of a society controlled by money and politics. 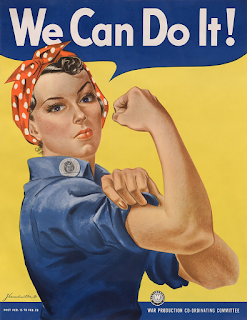 While all of those have had devastating effects and loss of life, lives continued and even flourished after these events happened. We come, we conquered, we continued. This may be different.

I believe we have moved away from what Americans are and should be. While I would never question the amazing resolve and desire to help a fellow American, or any human being, each generation after the one before has left something big on the table and now, in one of the biggest challenges we face, will change how we operate, and maybe realize how we should have operated all along. 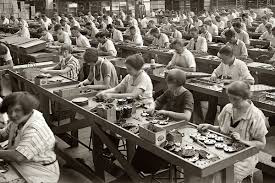 There was a time when one adult in the household stayed home and took care of that end of the family business. The other went to work, hard work, either in the factory, the field, working with their hands to "Make American- Buy American". We took care of home, and each other, but always willing and able to end a helping hand, and our lives, in supporting others around the world. Then, at some point, we opened ourselves up to be dependent on other countries to satiate our increasing need to have everything, at once, at a cheaper price and at the expense of the jobs and income we as a country depended on.

Our food, our medicines, our electronic, even our vehicles, mostly arriving from other countries....but at what price. We went from a family with one car to one with many, and those purchased on a lease, and turned in every two or three years. New, better, disposable. I remember when you would buy a house and the original phone was on the wall, and stayed in service through new owners. 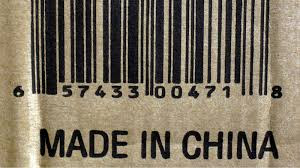 We fight for independence, but have sacrificed that to be dependent. A part of us in the United States want to have a socialist, or even communist government, other want freedom in democracy and capitalism. But even that is in question. When we all laughed at the infamous woman stating "everyone will get Obama phones ", just Google that, we know wait for our $1,200 checks from Trump. Wait, are we dependent on our government for everything, some or nothing?

I am in no way different that the next, programmed to be like. salmon swimming upstream. Always looking for cheaper, the next, the most for my money. Where does that lead me to? China, and overseas manufacturing. Things that once were made in America by Americans now comes from overseas, and has for some time. We are the greatest country on Earth, but are we. Our pharma companies are the biggest in the world, but a lot of our drugs come from other countries. Apple products come from overseas, that 50 inch your now streaming Fox, MSNBC, or Netflix 24/7 was made overseas. Its such a rarity that things come from our own hands here in the USA, that when we do we have to put a sticker on them, out front, for all to see. It should be the rule, not the exception, and if not, then you might not need it. 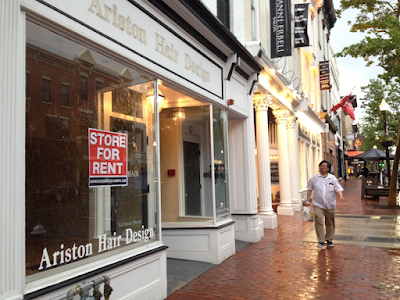 In a capitalistic society businesses start and succeed or fail. The government shouldn't bail them out. When I lived in Red Bank stores came and went, opened and closed, the strong survived or changed to survive. No one bailed them out. Restaurant this yer, retail the next and then a pet store. Thats the way it is. But we killed Main Street, with the malls back in the day, and then tried to go back to Main Street, but at the same time, Amazon and Fed Ex and UPS were born. Duh....... 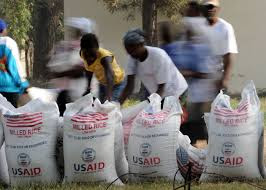 Recently I watched a documentary about Haiti post the earthquake. After the disaster the help came from all over the wold. It was noble and appreciated. That help, and handouts, continue today. There are more GMO's operating there then anywhere else in the world. The country has lost its soul, replaced by handouts and assistance. The farmers can't farm because ships and tractor trailers show up everyday with rice. Why would you buy rice when someone is giving int to you for free? People have to face struggles, get some needed help, but then left to figure out they're own way out, or they become inherently dependent for years to come. We are heading in that direction, dependent on other countries and our government.

You cant have it all. You cant depend on other countries for our products, most that are luxuries, and then when things like airlines, car manufactures, cruise ships and banks fail....the government steps in to bail them out. Maybe what has to happen is we have to change, learn from the greatest generations before us. Renting is okay, one car is okay, restaurants and eating out isn't the norm but for special occasions, one trip per year, one fishing rod in the garage, mow your own grass, keep one parent home, get a job where you work with your hands that provides insurance, which are mostly manufacturing and service jobs, and support local and American made businesses. 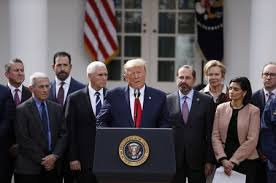 In the end President Trump, and the current government, will act more like Bernie Sanders and a socialist country than the try and okay to fail that we as Americans once were. We started the trophy-for-all mentality in the country thirty years ago, and now are paying the price.

We will never be the same agin......hopefully we won't all turn into snowflakes.

Posted by The Average Angler at 9:08 AM