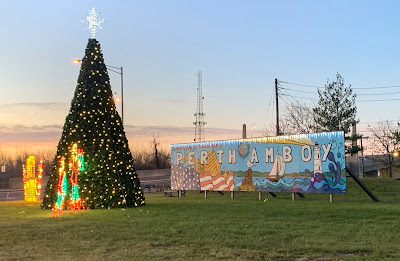 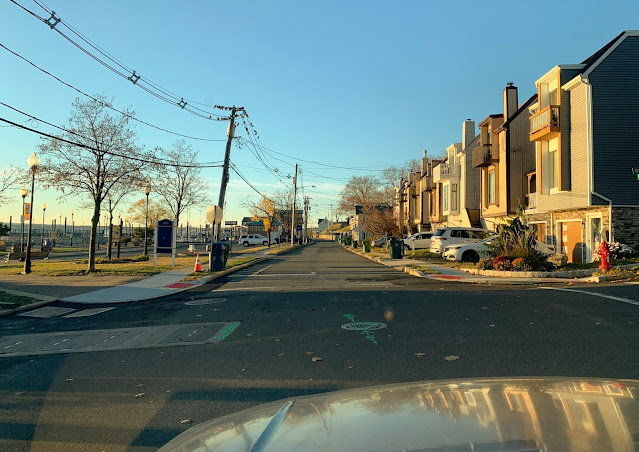 I know, I'm probably 2-3 weeks late back here, but it was a good trip. Been awhile since I've been the area the original Lenape Indians named "Ompoge", which means "level ground". I got up there just before the flip of the tide, saw some bait, some birds hanging and awaiting some action, and a few boats near the confluence of the Arthur Kill and the "start" of the Raritan River. Its funny, and I think about 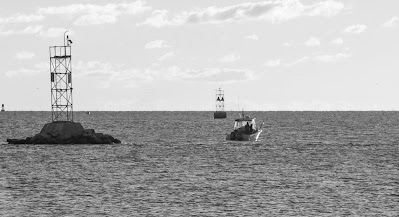 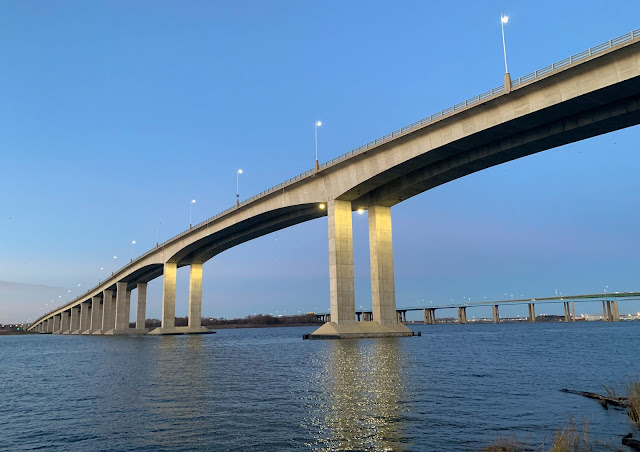 this alot and shoot the shit with Leif, why are we so creatures of habit that we have to fish the same spots most of the time. Yes, time constraints do play in, but there are so many fishy spots in New Jersey that produce consistently, this area being one of them. It was a hot few weeks back here as the bass were 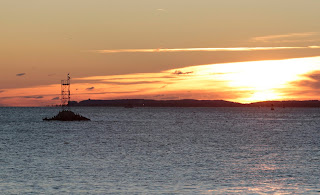 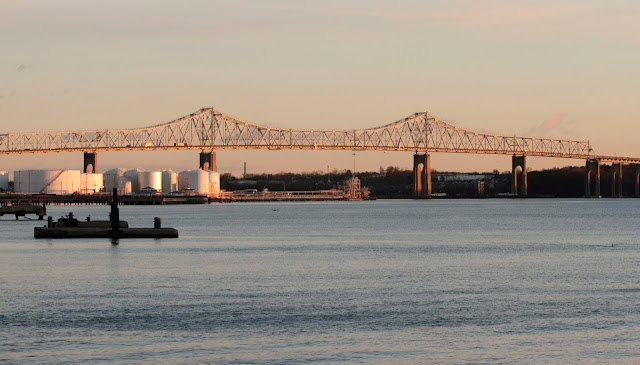 chowing down on peanut bunker, but with the migration and the season change with dropping temperatures things have slowed down. Those fish are either making their move south, heading up the Hudson to West Point, or hunkering down for a long winters nap in the very, very deep channels around the New York and Raritan Bays. 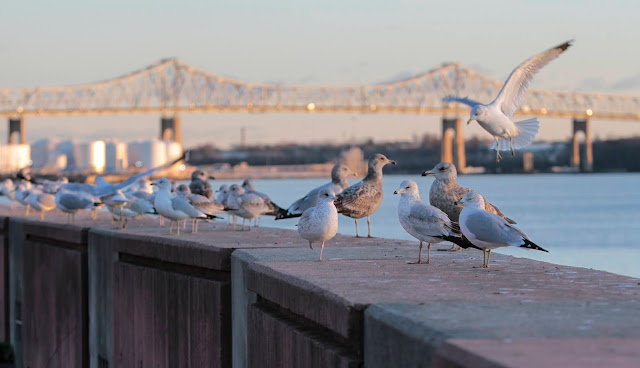 I tried a few spots and luckily with the ebb tide and west wind the waters edge were safe with a pair of Boggs rubber slip ons. I saw a few boats do the scout thing around the NJ Transit bridge but they came and quickly left as they mustn't have marked anything.
Like they say, "You don't know unless you go" and I am glad I took the one-hour each way drive to see.

Posted by The Average Angler at 8:50 AM