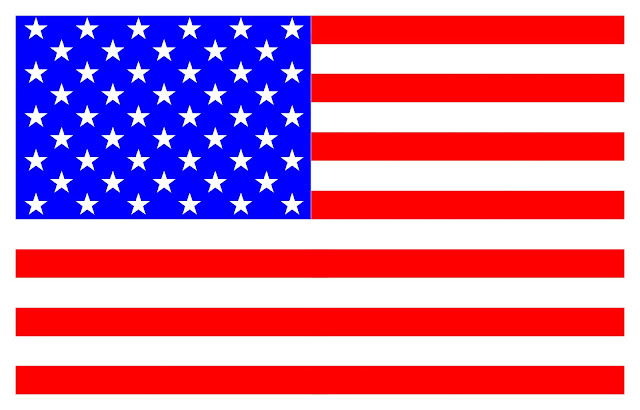 I woke up around 330 am this morning getting ready to be picked to head up to Martha's Vineyard. A quick look at the web and the news was just breaking about a shooting at a nightclub in Orlando, Florida. As the day went on the horrific news continued to be updated, with the last news saying that 50 people had been shot dead, and 53 were injured.

While this is a fishing blog, I can't help but offer my condolences to those involved, from the victims to the first responders. In my opinion, this is not political. this is not about sexual preference, this is not about religion, this is about good versus evil, and evil has struck American soil once again. Throughout the day I watched the media display headlines about the shooting at a "gay club". Doe's it really matter? Is the business listed in city hall as a gay club or just a nightclub? The victims were people, fellow human beings, who met an horrific fate at the hands of a murderer, a madman.

As while I won't comment about fishing conditions today on the island, I will say that the wind blew all day, up to 35, I felt it God's way of telling us how angry he was with us, that we would treat each other, strangers, in such a way. It is a another sad day in the history of this great country, and the world.


Posted by The Average Angler at 8:45 PM