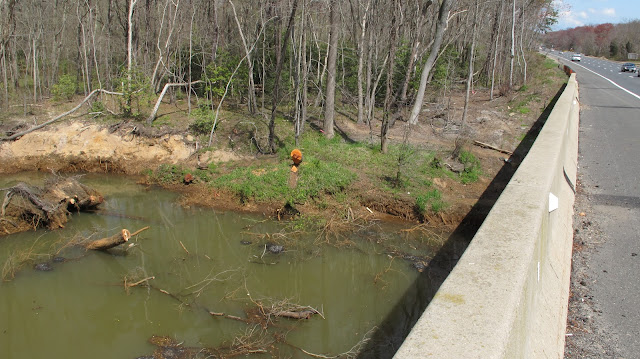 Traveled south down to Wildwood Crest to scout out a summer rental for the fan damily. On my way down the Parkway I decided to pull over to see the Mansquan River. The other day work crews and a tree service were working off the southbound side. While down in Wildwood we traveled into Cape May to shoot a bunch of punch list shots for an upcoming magazine spread. I noticed the car was acting funky and after pulling over and shutting it off it wouldn't start. I had cables and got a jump and we were on our way, until we hit Exit 20 on the GSP. We died in the fastlane and had to be towed off the Parkway and then another tow to the mechanics shop in Neptune. 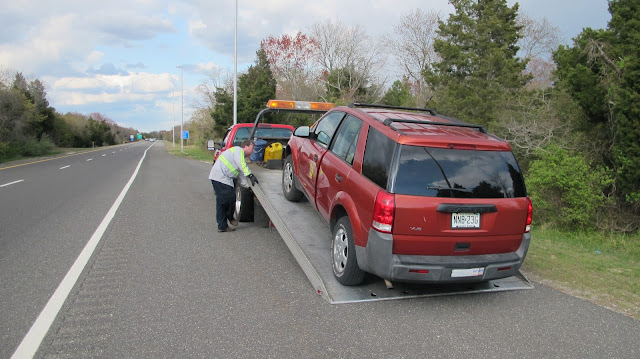 Here's some more of the Manasquan River clean up- 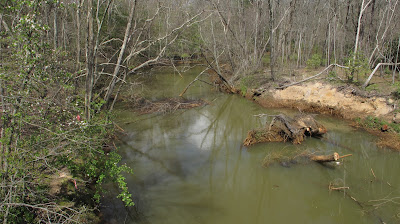 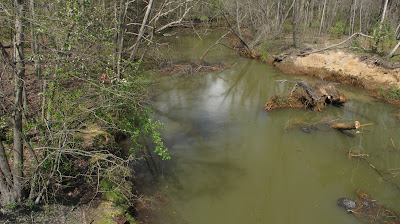 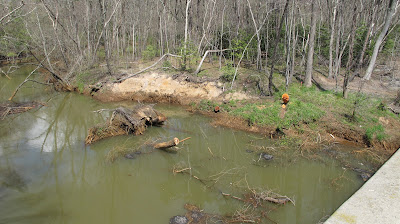 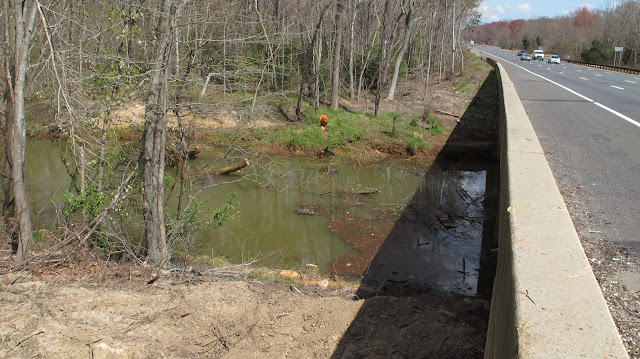 Posted by The Average Angler at 9:11 PM