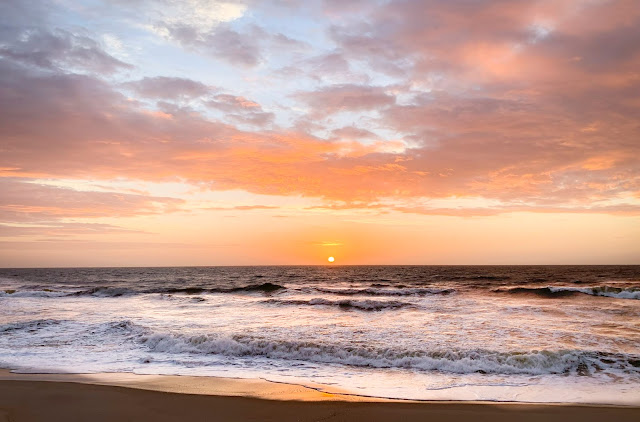 If you're a reader of this blog you might as well know that two times a year you are going to get a Ryan post. One on his birthday, August 18, and then one on the anniversary of his death, September 23rd. Today was a beautiful morning on the beach to spends some time with Ryan and my thoughts. Same ritual. Walk out on Phillips Avenue jetty and stand on "Ryan's Rock" where 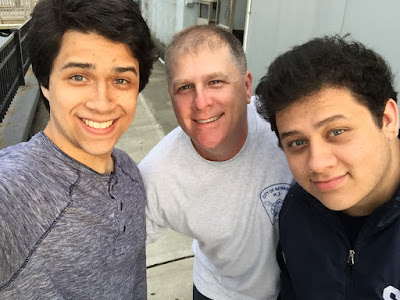 I scattered some of his ashes four years ago. It's a funny thing, these deaths of our loved ones. The four years since he has been gone have seemed like and eternity, while the 21 years that I had with him seemed like a blur. Maybe you really know the importance of something until its gone. Not that I don't realize how important he was to his parents, siblings, and friends- but how important it is to have continued interaction with for the sole purpose to not miss the opportunity to create a lasting memory. And about memories, I have so many, so many good ones, and so many shake 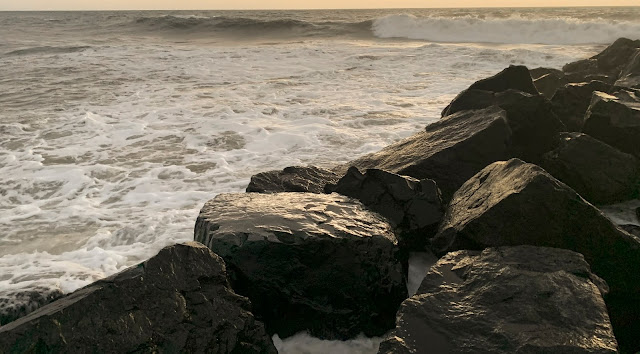 your head memories. From the good, to the bad, to the ugly. Below is a memory I will share. Ryan hated water. Not that he didn't like to shower, but he hated getting wet. Don't know what that fear, or non-preference was, but he hated to go under a sprinkler, hated jumping in a pool, and hated jumping into the flume on the Ausable River in Wilmington, New York.....enjoy!
While the reflection on this day for me is about Ryan, its also about me. As a man, a father, a husband. How is my family doing? What can I do for them today? Has it been enough? I have always been a work to live rather than a live to work guy. Everyday I have done something that puts my family and I towards another experience which means another memory. Now not all my ideas have been stellar, but as I pour through the hard drives of thousands of images and videos I see I've done alright. I hope Ryan reads this blog, and can share it with his new buds up in heaven. I may have seemed a little short with him towards the end, but f'in jump already! Peace. 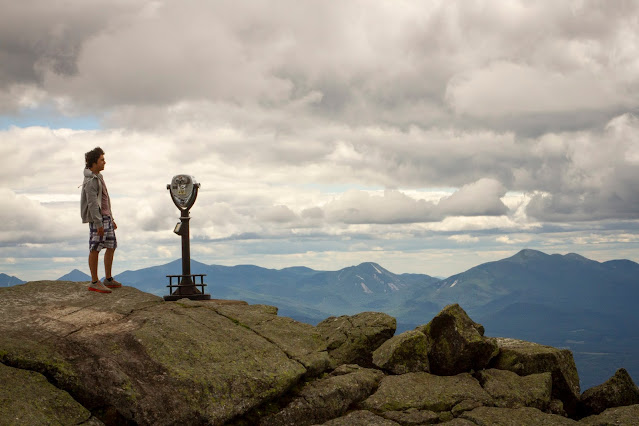 Posted by The Average Angler at 5:31 PM