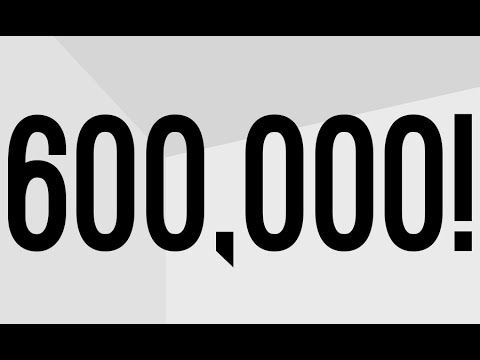 That's right 600,000 new person views. No thats not daily views that the number of new users that have checked out or stalked The Average Angler blog since I started it in 2009. Thanks for the continued interest and support. I really like doing this, no matter how much work it takes. Now on to bigger and better business. So that was the milestone that was hit, below is the snag..... 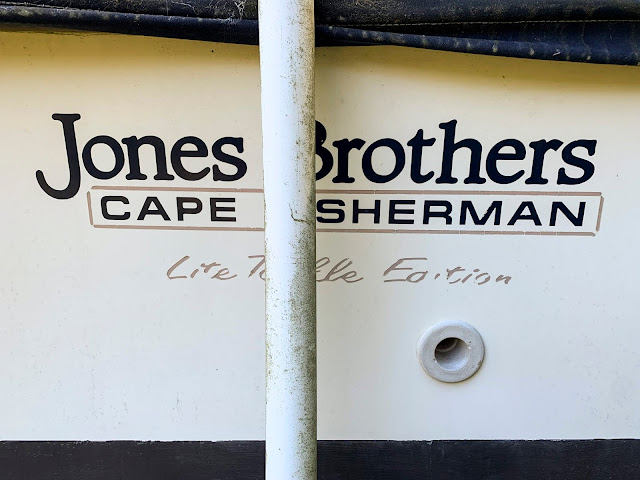 I found one....now what. If you recall last year I had to sell my Jones Brothers Cape Fisherman. I purchased it in 2011 and sold it in 2019. It was a great run, lots of fishing, lots of big fish I would have never caught from the beach, and most importantly great times. And oh yeah, tons of money. Between gussying her all up shortly after I bought her, to the continued service at Gateway Marina, to the shrink wraps and marina and storage fees, it was a lot. We started out business last year and times were tight, so, it being my biggest asset, and with us living on the Delaware, I was okay to pass her along. But now I have found another boat, same style, a year older, in a little bit rougher shape then mine when I got her, and very far from what I passed on to the lucky guy last year. Below is a shot I took shortly after getting her in 2011 and before she went in for an overhaul. 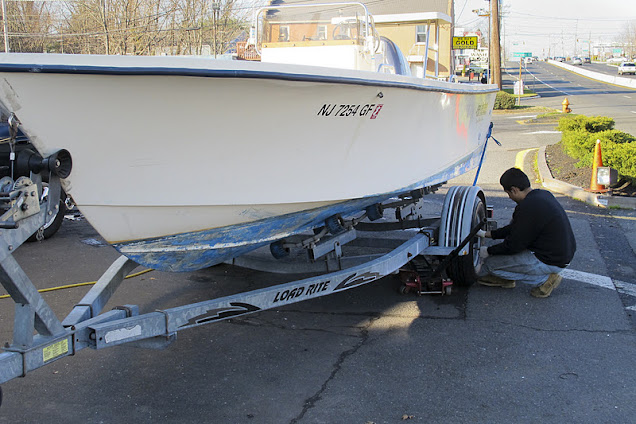 What to do? I am not good at projects, I have come to realize this after 52 years. However I do like a challenge. I think I know this boat well. I like the way they run. while I think the 23 footer is the best boat for up here its out of my price and league. Plus with the 20 footer I can run her in the Delaware River below Trenton in the spring........Stay tuned, more to come. 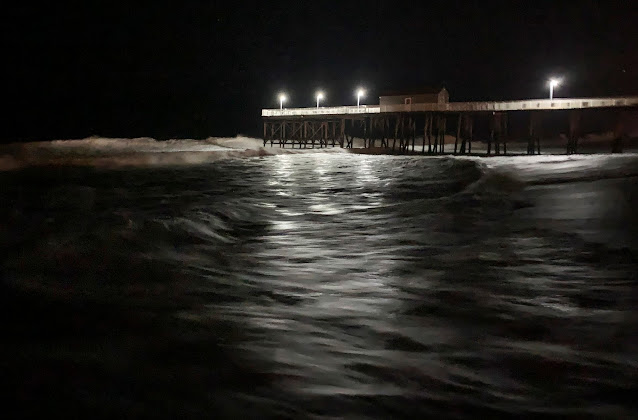 Fishing last night was tough. Incoming, N-NE winds, couldn't gage the water quality. Swung a fly for a few hours without a tap. Made the move to another protected spot and got there with about 1-1/2 hours left in high tide, too high because all of the bait came with it. Talked with a guy who was leaving when I got there and he said is was good before all the bait got there. Gave the old Pulse Disc a try behind a Jim Matson fly. I had a fish on early on a black Snake Fly but that was it before I switched. We'll see what all this weather will do to the mullet run when things settle down next week. 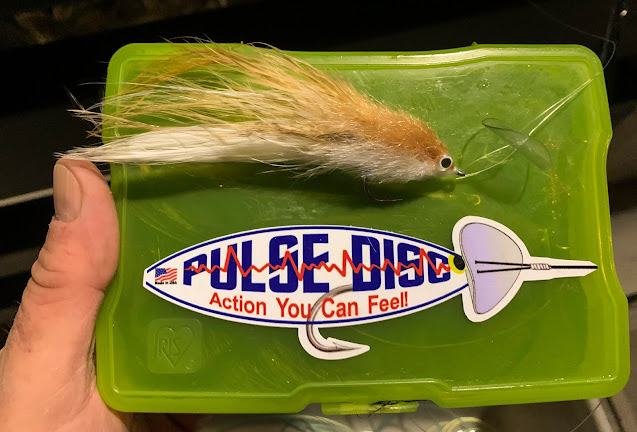