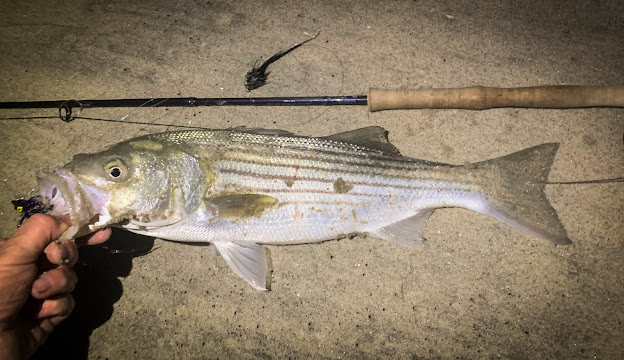 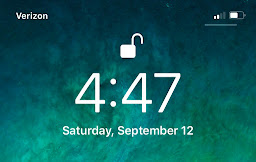 I looked down before I took my first cast and it was 447 am. Water about an hour and a half into the ebb, N-NE wind to 25, perfect. I didn't know what the water quality was but as I got the above fish in I figured it couldn't be too baad if he saw these tandem flys in those conditions. I stayed at it fishing both the north side off the groin, basically into the wind and slop, and the calmer south side from the beach, as the shoaling on the south sides haven't been dug out since its just the start of the fall NE weather patterns. For now, outside of any deeper water near the groins on the north sides, its water comes in and water goes out. Not much for structure and sadly any good troughs that bait and predators like to patrol. You're just hoping a fish comes in to sniff around the same time you let a fly go. 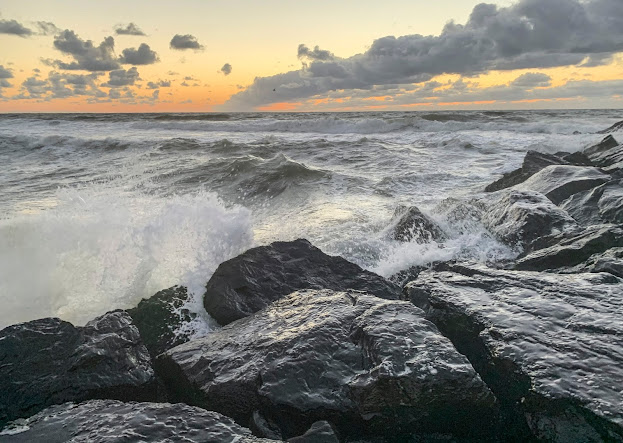 Sun up lit the place up and I could see it was off color, big, and of course windy and gusty. I didn't know Leif was on a another beat until I had left around 7ish and he later sen me the below pic of a keeper at 28", the first one for the fly anglers that I know that hit these Jersey Shore beaches. 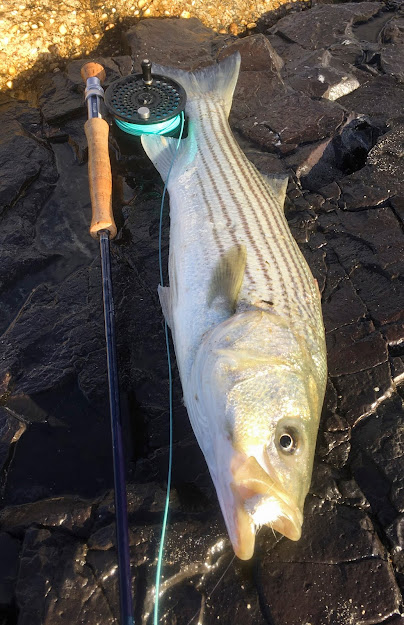 Posted by The Average Angler at 6:09 PM