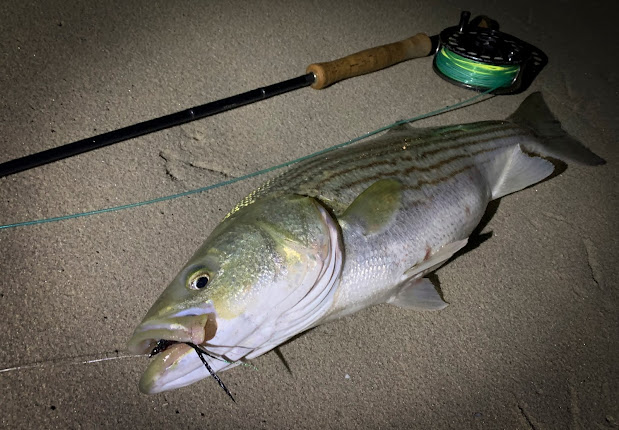 I had planned on fishing Friday morning but got a text from Leif stating it looked like rain and NE winds 10-20 in the AM. I needed to go so I decided to make the trek after class tonight. During class I found my fly tying stuff but couldn't find a bobbin holder so hand to hand hold and tie the best I could. Since I was going in the dark I tied up a Snake Fly. Now the thing is when you tie during class you kind of have to hide your hands so our professor and fellow students cant see what you're doing, so this was the best I could. Its ugly, not Ugly Ass Fly ugly, but I thought it would work. 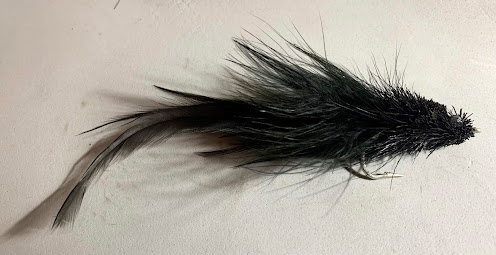 It poured for a while during class but stopped when I got on the road about 930, putting me in a spot around 45 minutes. There was no rain, no wind, and the flood tide was about 2 hrs. in. 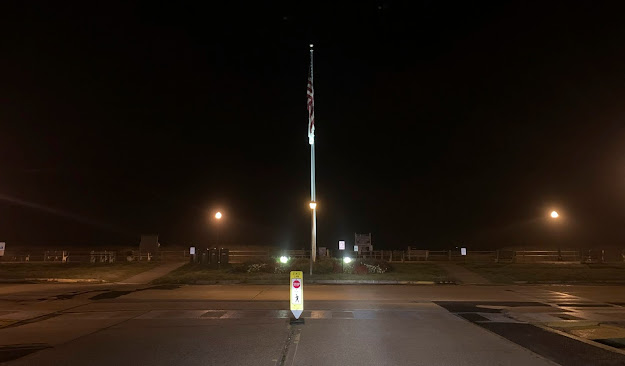 I fished some spots that I hoped would be productive but couldn't find the feeling with the incoming tide running up the beach. Decent sized waves kept me always playing catch up with my fly. I decided to violate my own new Yukon rule, well the second of them. First, no eating inside, that didnt last, and no wearing waders inside either. That diet last either. 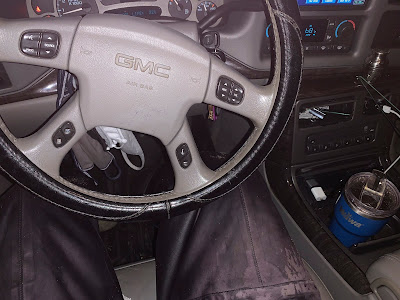 On my second spot on a rock pile named after a president I liked what I was seeing. After a short cast on the south side playing time-the-tide I hooked a nice fish as I pulled the fly from the water. I had nothing on the Snake Fly so switched over to a popper/dropper, it took the small tailing fly. I thought it was a keeper, and after walking back to the beach end of the groin I could see why. The fish was about to split open, it has been eating very well. 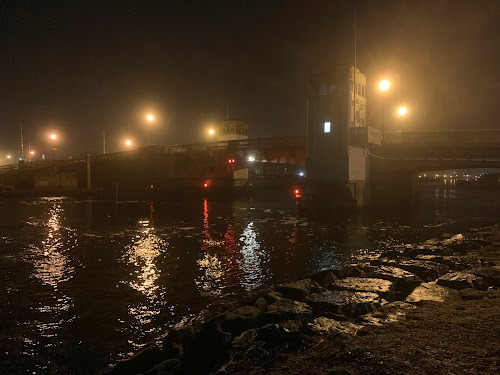 It was a one and done night, fishing from 1030-1230. I could have caught more if Iwaited for more water to arrive. Top ofnthe tide and the start ofnthe outgoing around 5 am would have been the ticket. But, I was happy. I needed to get out and catching a nice bass made it all worthwhile. I had a nice drive there and back just cruising and listening to the Grateful Dead channel on Siruis XM. 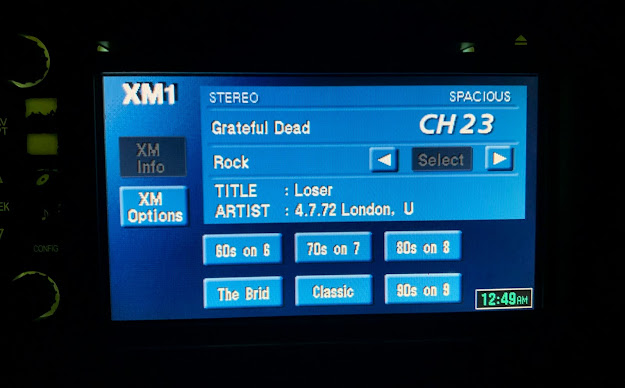 Posted by The Average Angler at 1:58 AM