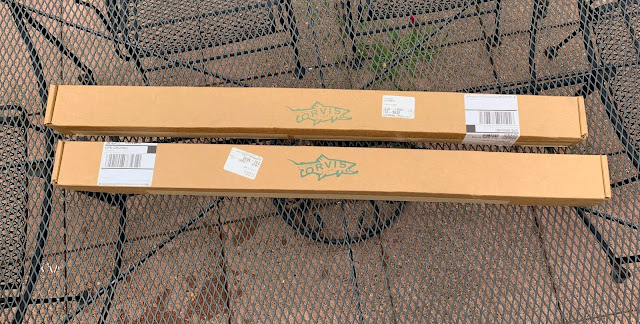 So before Covid hit I had a few heavily used, alright broken rods sitting in my home office. They are my favorite go-to rods. The H2 9 ft 10 wt and 9ft 11wt. I have used them hard, too hard, and they show the battle scars. One had a porcelain stopping guide ring pop up, which when not in place will 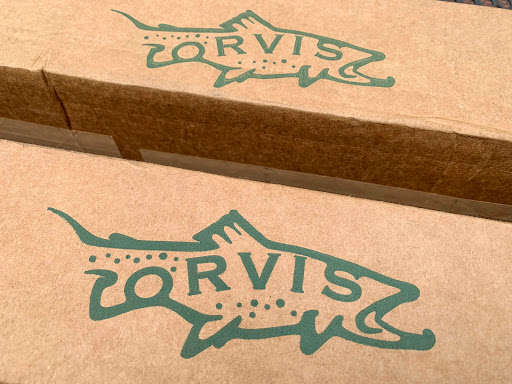 eventually strip the rating off your fly line, and one that had a broken tip or mid-tip section, I think broke while battling a beast, maybe the day Joe and I were out tackling 30-40 and even 50 pound fish near Romer Lighthouse. So I went online, paid the repair cost and got them back a few weeks ago.

This morning I decided to break them out, anticipating an early go at the fall run. Both looked good, still beat up, but luckily I got them back in one, well, four pieces. Funny thing is, it looks one section is from a Recon, but I may have sent it in that way. So with a few good sticks and a few Recons I'm ready to break some more, but hopefully not. 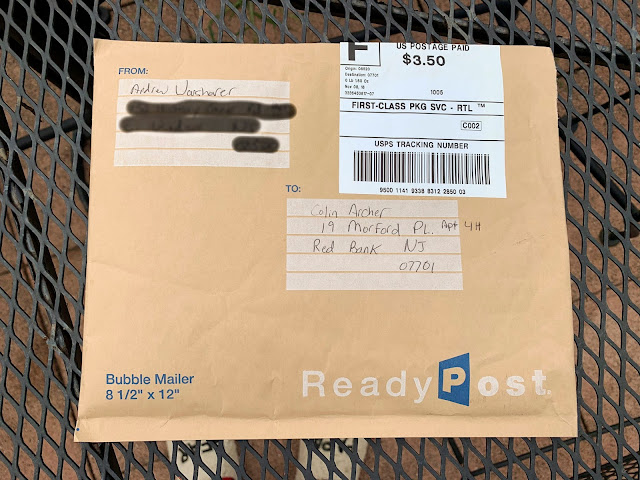 In the pleasant surprise- I'm a disorganized mess department, I found an envelope that was delivered and never opened. It was from Andrew Warshawer, you can only know what that means. I had placed an order and sent in the cash but never opened it. Inside were a beautiful assortment of flies just in time for the fall. These will be great boat flies, missing and wishing I still had my boat, but thats okay, all good things happen with good reason. I love throwing big flies to big bass from a boat, lots of good memories and good times. 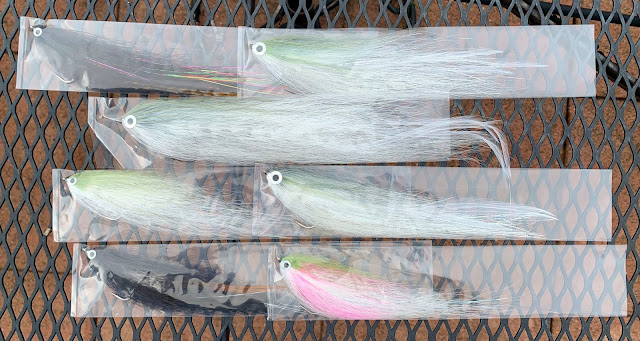 And on the report front I got one from Leif who found a few bass and has been on the fluke. This one took, well what else, an Ugly Ass Fly (UAF for short). I hope to make it down soon and scout out the beach and see whats going on. Lots of small bait, bunker out a ways, and predator fish like snappers, cocktail blues, bass, maybe some bonita and albies along with Spanish Mackeral. It shouldn't be long until we see the mullet making their way down the beach, about two weeks. Get out and scout! 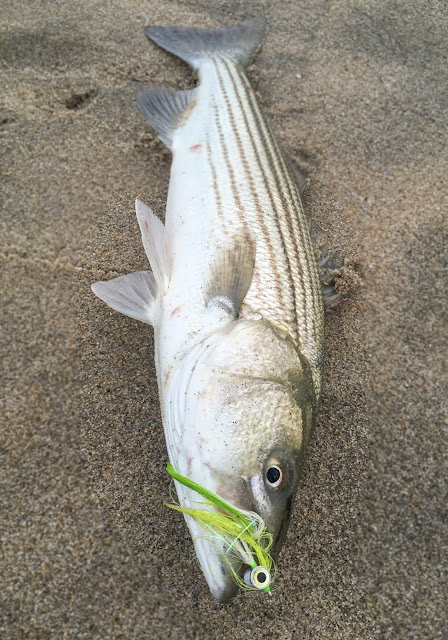 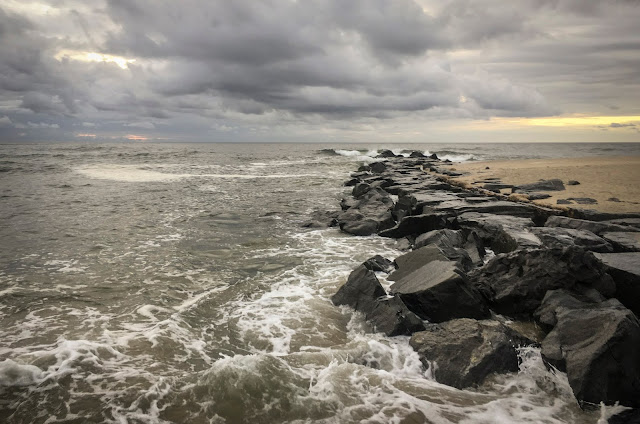