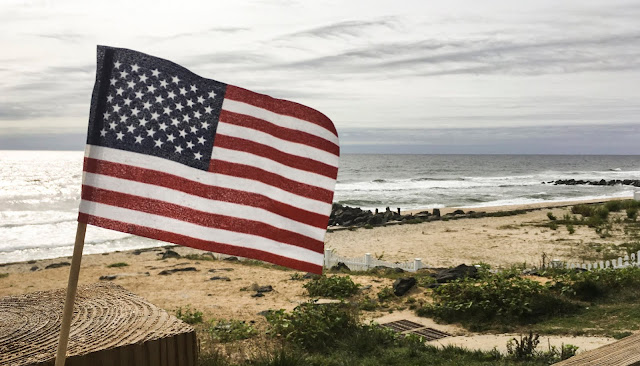 Now this is a fly fishing blog so I talk about Dorian as it relates to fishing, all while my heart and prayers go out to all of those affected by the storm, especially the Bahama regions. We are starting to feel the storm as it makes it way up the coast. Here, we have a steady N-NE blow with a decent swell on the beach. Its storm season and we look for nasty weather to get things moving. 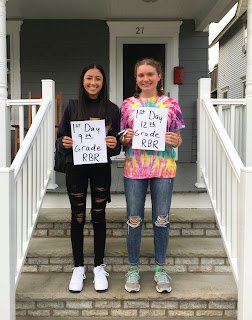 Theresa and I made our way east to see the girls off for their first day of school and since we were close we stopped by the beach where I was able to fish for about an hour. First cast, I snapped the tip section on my 7'9" 10 wt Recon rod. It wasn't a hard cast and it must have had. weak point from a barbell eye ding during a previous outing. Luckily I had my 11 wt and I coupled it with a 350 gr Depth Charge line to get through the wind and building incoming surf. 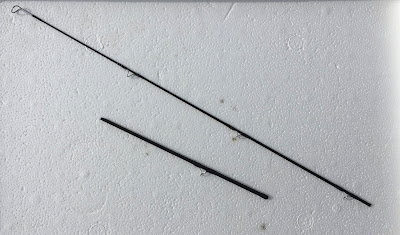 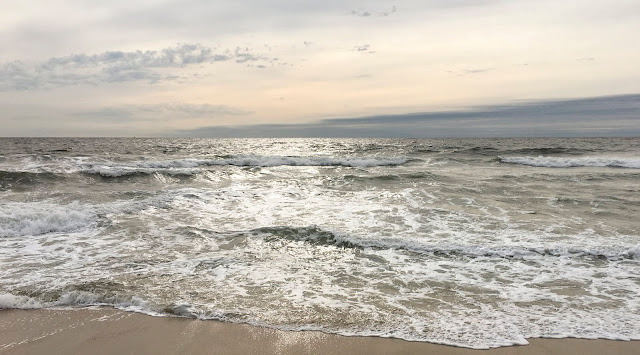 I fished hard and got wet but couldn't find a bite. Deciever's, carb fly, and even one of the infamous "Ugly Ass Fly"'s that Leif has made a go to when nothing else is working. I had a boat trip scheduled for this Sunday with a nice chap coming across the pond, the big pond, from England but it looks as though we'll have to re-schedule. Hearing about some Ocean County albies showing early so it might be time to get that going after this blow. Mullet should move after the moon and that is always fun if the bass show, and if they are bigger enough to choke one down. The fish on the beach still go from 18-26" inches soil they are the corn-cob sized then that may be too big for these little guys. 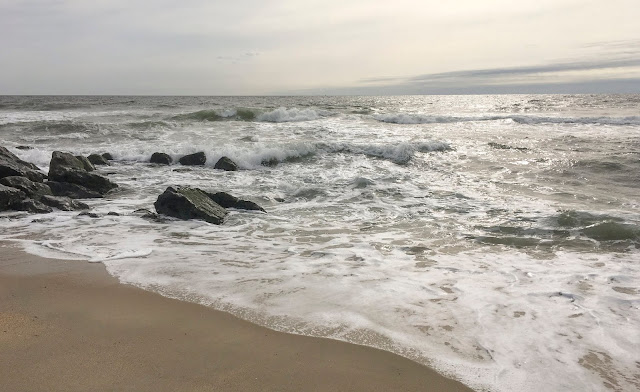 Posted by The Average Angler at 12:20 PM