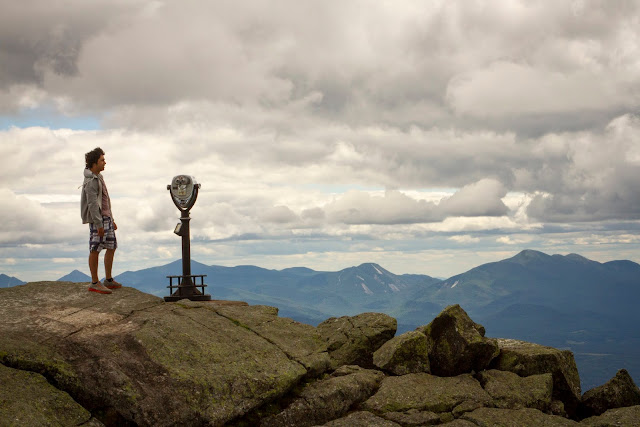 Its been two years since Ryan left us here on earth. Pretty much not a day goes by where I'm not thinking of him when I wake or just before I go to sleep, or am startled when something out of the blue reminds me of him.  Great kid, smart as a whip, brain wired in a way that a geniuses is, on his way to become a great human being, just left before his life's party really started to get good.

Don't know why, although there is a plethora of research and speculation into the reasons, people choose to end their life here on earth. Mental illness, for some. Pain, for some. Mistake, hopefully not for most. Desire to explore the unknowns, for others, and thinking that was Ryan's search.

Either way, or for whatever reason, its doesn't really matter. Solving the case won't bring suicide victims back, but it could give us mental health providers some insight to help those that want to be helped. Knowing why often is the search for the survivors who are living with extreme sadness, emptiness, and sadly guilt.

If you know someone who is struggling, stuck, suicidal, self harming, addicted or just in need of a mental check-up get them to either a therapist or prescriber. We have all suggested and tried with someone during our own lives, but people can only be helped if they recognize they need some and are willing to engage in the hard work and road to wellness.

As these anniversary's of Ryan's birth (August) and death (September) really are, well, just shit most of the time in my head, I do have plenty of good memories of him that make me smile and proud. Luckily, the last words I said to him on the night that he died were, "Good night, love you, see you in the morning...."

You never know when the last time you will talk to see or see a loved one. Don't hold back, treat it like its the last time, and luckily for me.....my last words leave me without regret but some solace.