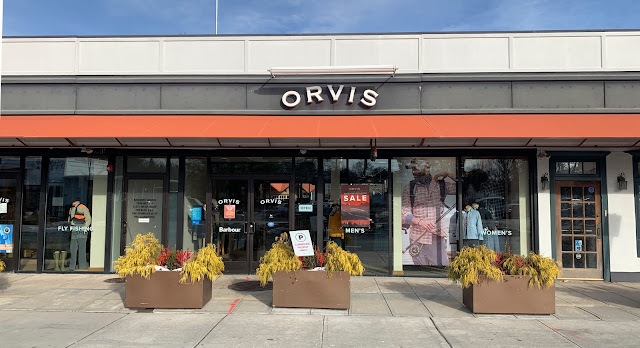 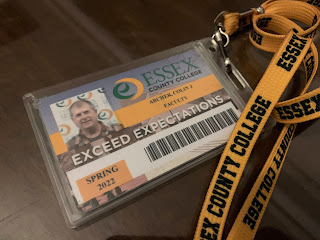 After spending some time in Newark on the ECC college campus I had to hoof it down the Turnpike and Route 1 to get to the office for some afternoon appointments. I decided since I had a little time to spare I could take a left at Princeton and hit the Orvis store there. I had never been there, and now am happy to know I have a store and "fly shop" only a few towns away. 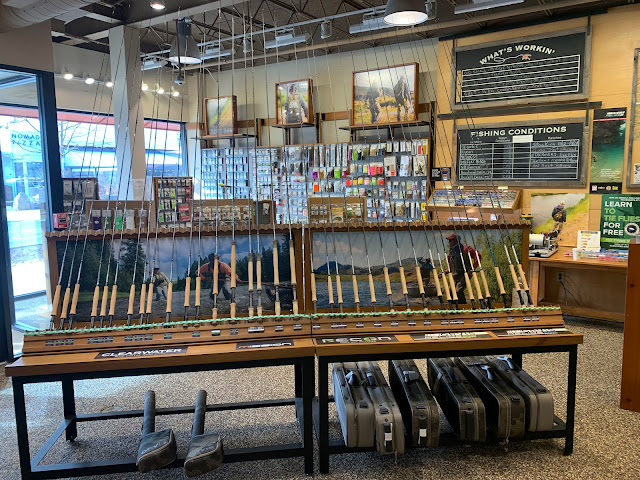 While looking around and trying some wading jackets on for size I met Bruce Turner, the fly fishing manager. Bruce is a wealth of fly fishing knowledge and has been around these parts for years and once owned the Delaware River Outfitters on Route 31 in Pennington, just up the street from where my 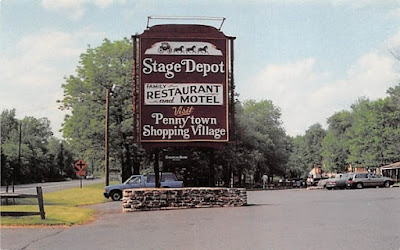 current office is. It was in a now long gone shopping village called "Pennytown", which was once the name of what is now Pennington. His shop closed shortly after The Fly Hatch and other New Jersey shops could no longer compete with the internet, and the lost art of customer loyalty. 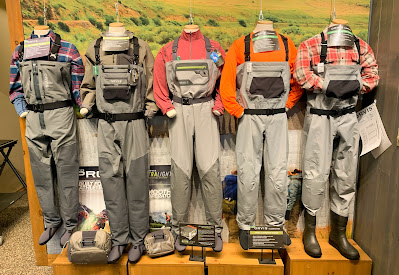 I let Bruce in on the little secret I have been hiding and he offered some suggestions in order to lessen the tying learning curve. I picked up some deer belly hair to go along with the RIT dye I had purchased from another store. I'm going to give this a shot, we'll see if it works. 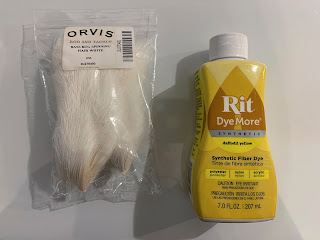 I was also digging on these Keogh saddle value pack, and these may come in handy when I try version number 2 of the fly, but this more copied off a Jimmy Jindal fly I saw he tied up years ago. 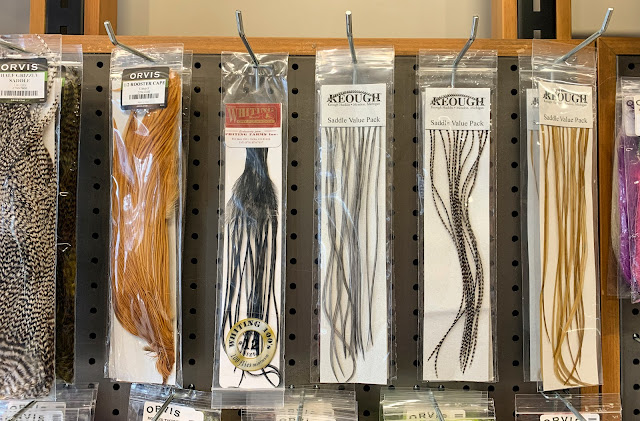 When I saw the price of the below fly I couldn't help but hope that Blaine is getting a lions share of each one of those flies sold, even if they are tied overseas by one of the fly tying mills over there. They offer them in a few sizes and I must say they must be killer for trout when alewives are spilling.

The store was nice, there's additional shopping and several places for food in the same shopping center. Didn't see a good pub or tavern within walking distance, which could make for a nice bite and shopping outing. 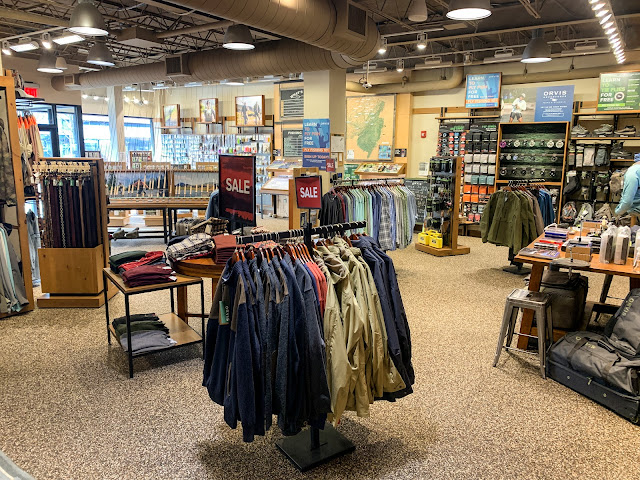 Posted by The Average Angler at 7:59 PM