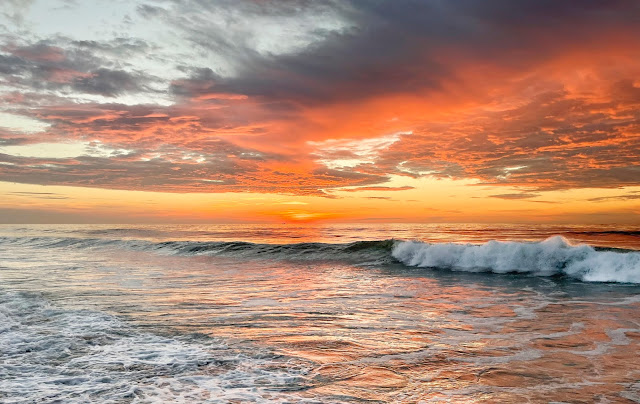 Leif Petterson photo
Went down yesterday and hit the end of the incoming and start of the outgoing. Started with a popper/dropper and had it bit off by a bluefish after a few casts. Worked the beach and rocks on near combat conditions as the south swell was breaking right at my feet no matter where I stood. 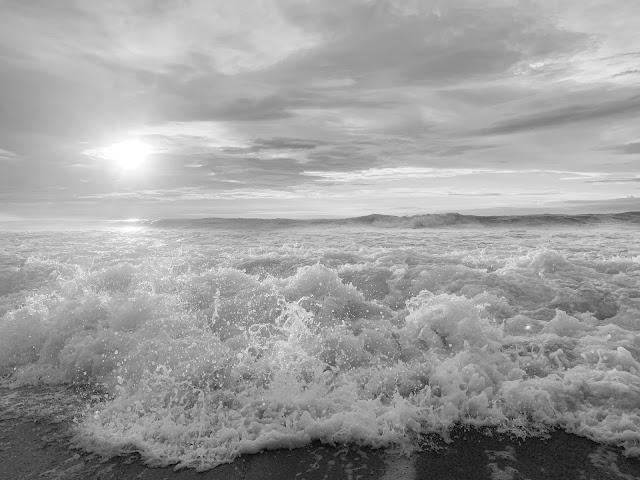 There was nice white water but the problem is in that stretch there's no water under the suds. White water is great when it glides over a depression, hole, bowl, or trough. White water running up the beach scarp and then back out, not even into a rip, doesn't hold fish. So you really have to read the beach and hole up in some of the places that hold water. 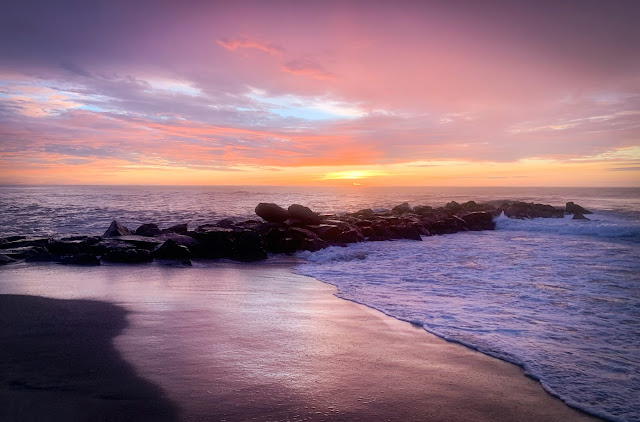 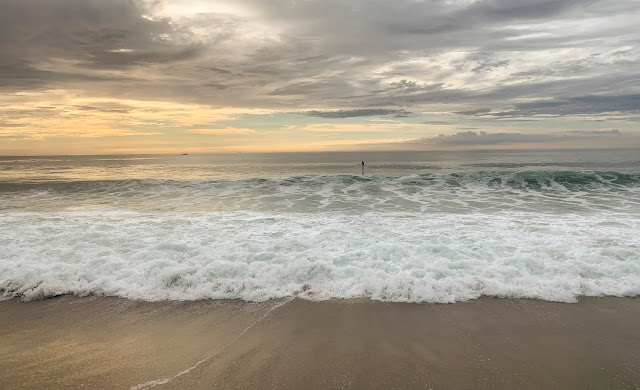 The surfers love the west wind with the swell and pre-storm conditions usually tune up the fish. Yesterday I had one on. He came on the top of the wave and took my fly but the intermediate line was snaked in and on top of the swell and I couldn't keep up with it to hook set. This morning Leif hit it and caught that fish, well maybe another, a one and done outing for him. 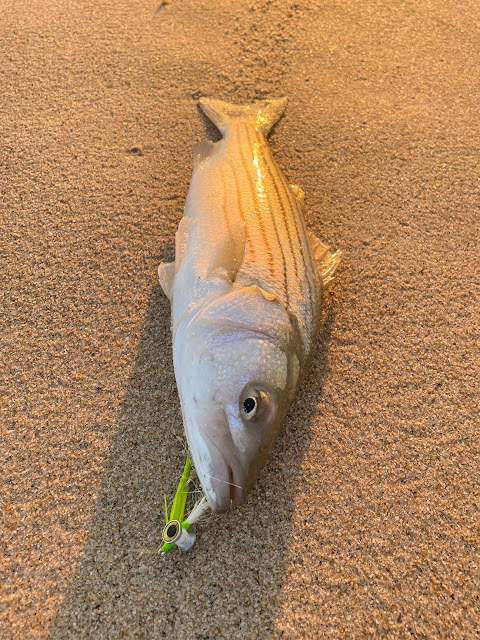 Leif Petterson photo
So now it begins. Fall is almost here. Storms will start to corn up the surf and get the season going. Over the next few days Tropical Storm/Hurricane Henri makes its way up and along the East Cost. 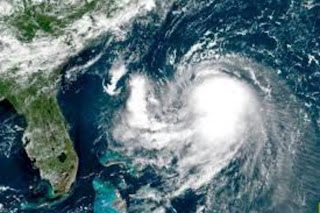 The Eastern End of Long Island, specifically Montauk, looks like its going to take the brunt of it. While it will pass off the Jersey Shore the weather will have an impact on the beaches. Talking just fishing now, I hope it churns it up good and makes some structure that will hold some water, bait and big fish. 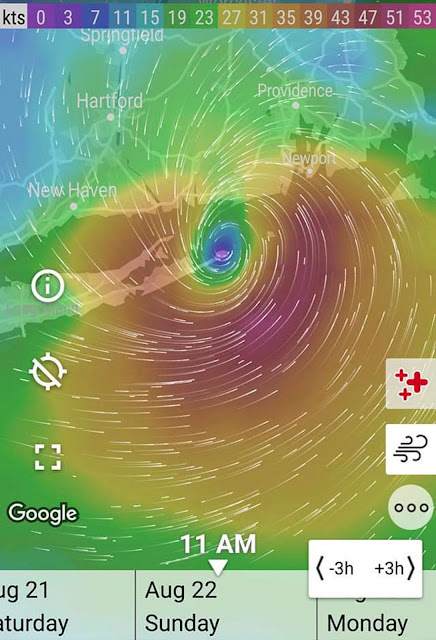