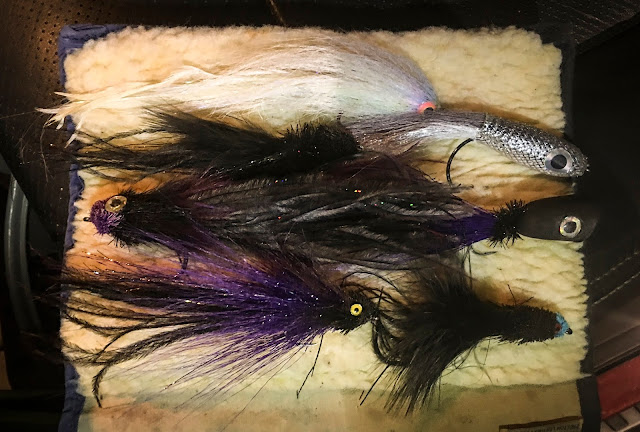 ....."the big fish showed up Saturday and its been lights out, day and night, don't know whats up tonight. Probably going to be a first light mid outgoing bite".

I hate hearing that kind of wisdom. Heard that from more than one guy in the four spots, real good spots, I fished during my hour outing last night. Started out on the flat in the river and getting chased in by the tide. Then hit the bay and fished two spots that just wouldn't give up a fish. 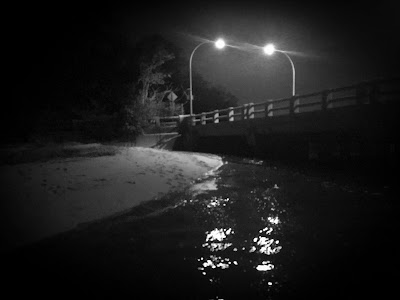 Finally, with the end of the incoming happening it was back in the river. Fished the last hour and the flip for 45 minutes before the wind NE in a second and I was done. A guy there had a fish on for a half a second after casting a big wooden something 1/4 mile into the channel.

I wish I arrived after 2am and had five hours on the ebb. I should have stayed 8 minutes from my house and fished the tide on the Delaware......