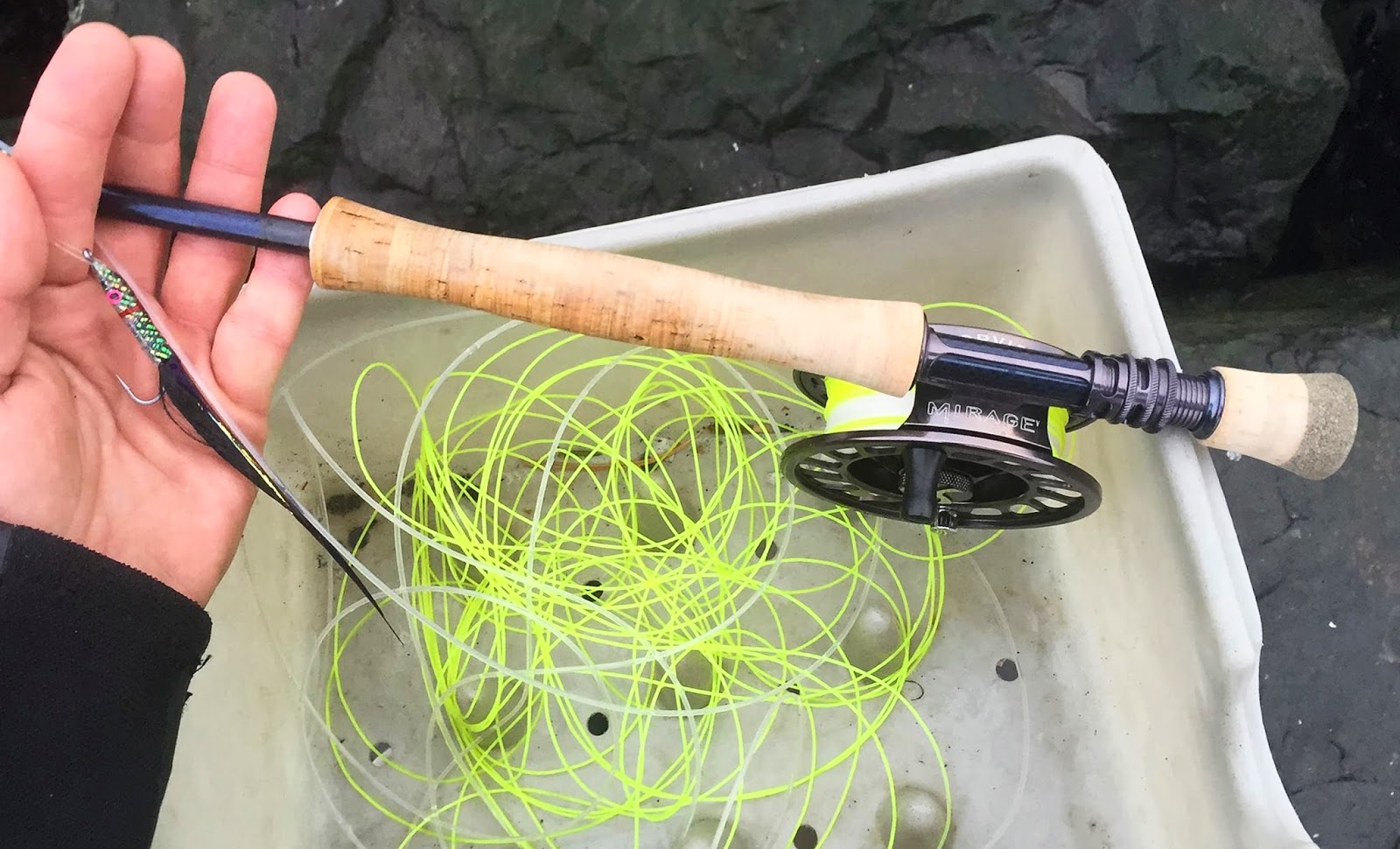 Nice morning out there. Temps in the 40's and clean water following the blow of last week. Found loons out and about fishing in the wash but I never saw them coming up with anything. The water was like glass but there was some movement in the new post-blow structure.
Like I said a month ago what would happen if the sand eels never showed. Well, find the bait and you'll usually find the bass. Basically this fall into winter we had good big bunker movement which was more like spring fishing than fall. An okay mullet run that was shut down during the third week of September blow. Peanuts were here and there and the only thing that was really good was that Halloween-ish butterfish, squid, and spike weakfish blitzes on the beach. It has, or was, a real disappointing fall.
It's time to get ready for the holidays and the show and talk season. I'll keep a rod ready just in case we have a crab hatch or the late herring show up. But I think, the fat lady has sung.