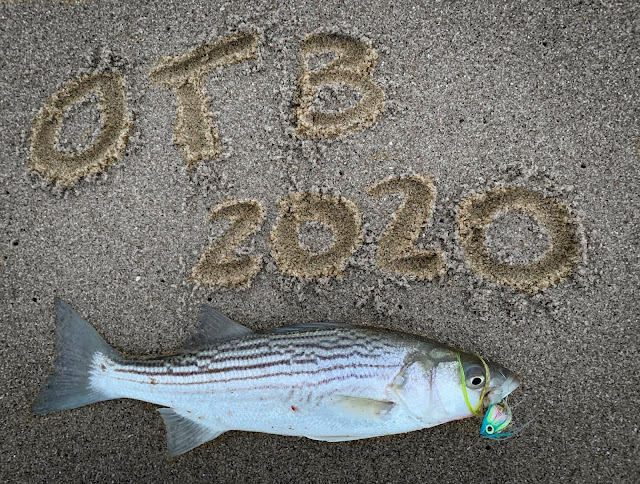 Went to bed last night with no intention of going fishing today. Did get some texts last evening for Joe stating he had a handful of fish in the afternoon. Well woke up at 5am and startled Theresa who said, 'What's up?". I said I had a dream I went fishing and she said, "So go." 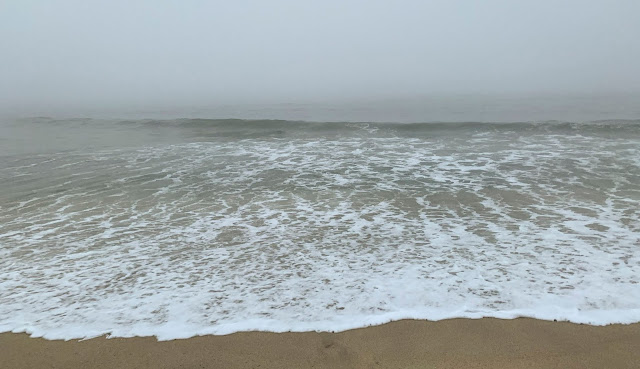 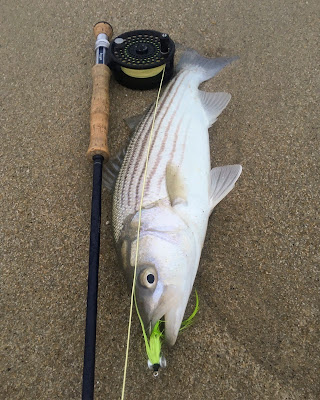 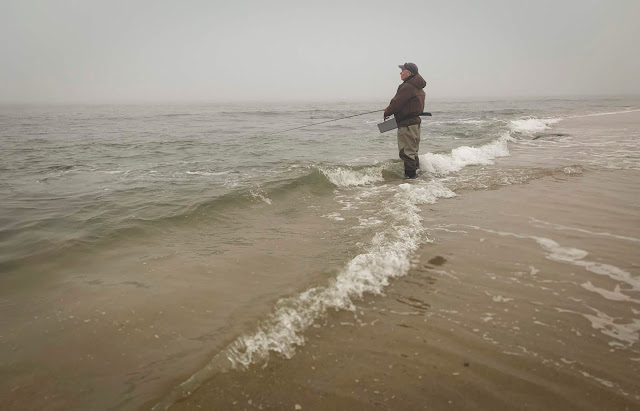 I picked Leif up at 630 and we headed north. Settled into a spot and on the fourth cast I got 'On the board" for 2020. I had a feeling it would be. double-digit day of micro bass but it was one-and -done for both of us. Great looking water both north and south. The water temps were somewhere above 40,  probably 45 at the Hook and 42-43 in Deal. You could feel the difference.

That will probably do it for me until March when I start looking out here in the Delaware River for those early spring stripers. I might give the walleye fishing a shot as I have seen boast in the river in February, and not to far of the shore. The Fly Fishing Show is January 24, 25, 26th and after missing a few years I might take a ride up.

Go through your gear. Send the roads in for repair. Tie some flies. Get ready for another year. 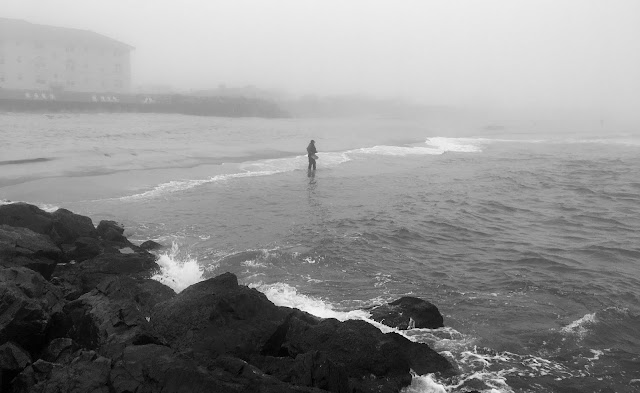 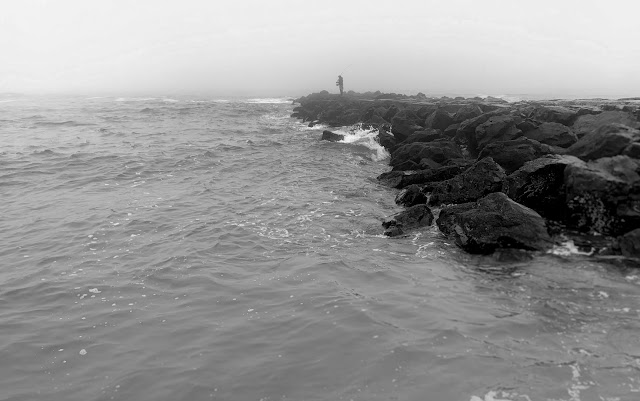