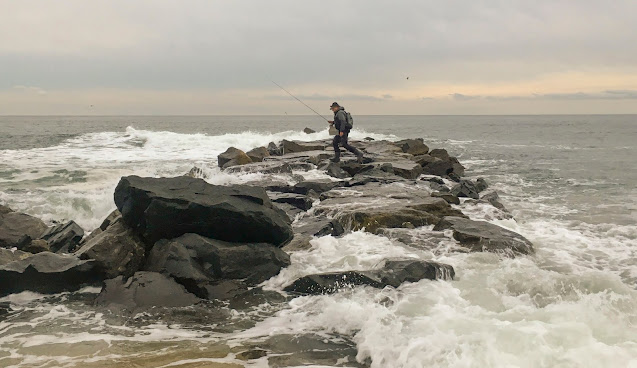 With Christmas and some nasty weather coming and being busy with work and home I wanted to run down for a shot, maybe the last shot. Lots of water out there this morning and it was clean and green. Started at 530 and fished two groins for a while before going tight for a while being being broke off on a bad knot. I was pissed because I figured it would be a one and done morning. 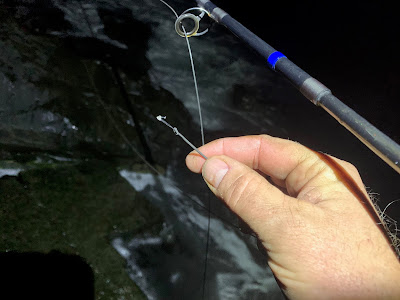 When light arrived I could see Leif off in the distance doing his thing and he found one to bite. It was a slow morning and I stuck around after he left trying another groin that has been chiseled away 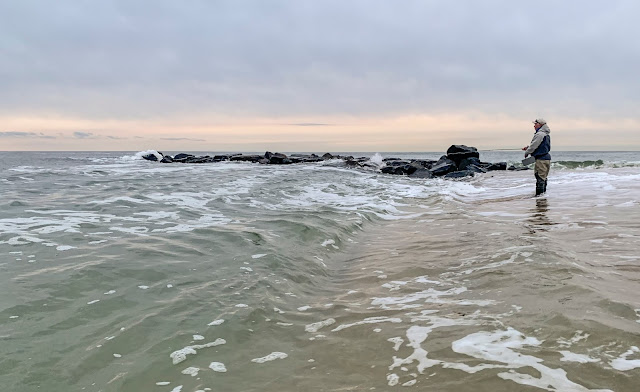 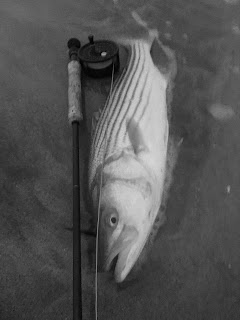 nicely after all the weather we've had lately. Its a sand eel bite, like I predicated a few months ago. The last time we had a good snd eel bite we had a herring bite that followed. However, than was then. You'll see some, you'll see the gannets diving on them, but the fish that usually chase them are gone this year. We haven't the micro bass invasion which arrive when the Fat Lady sings, so now its a pick of school bass if you're lucky enough to be in front of them as them swim by. 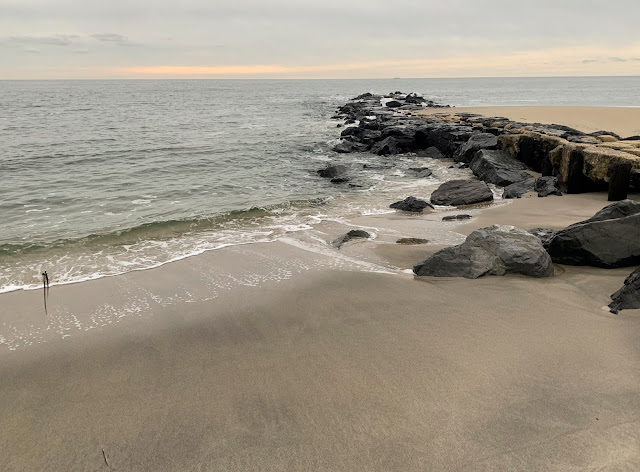 When I lived close I would quit about 6 times as winter arrived, and usually the last was in frigid water in Ajn wary, trying for that first of the year bass. Well, maybe for me not this year, mid December might have been it, but, "just when I thought I was out they pull me back in".
Posted by The Average Angler at 11:39 PM